The escalation of hostility and violence in the United States is becoming undeniable. Over the past couple years alone, there have been politicians calling for increased antagonism toward Trump and his supporters, protesters (sometimes violently) confronting the police and ICE, violent clashes on the streets between Antifa and patriot groups, and many other instances that signify dark times ahead for the US. Almost one third of the nation believes a civil war is imminent. If this worst-case scenario becomes reality, who would have the upper hand?

Many on the right side of the political spectrum will hastily assume that they have the advantage because they have more guns. Republicans absolutely do own more guns, but many Democrats and Independents own guns as well. Will this advantage be enough to definitively win a war? It is hard to say. 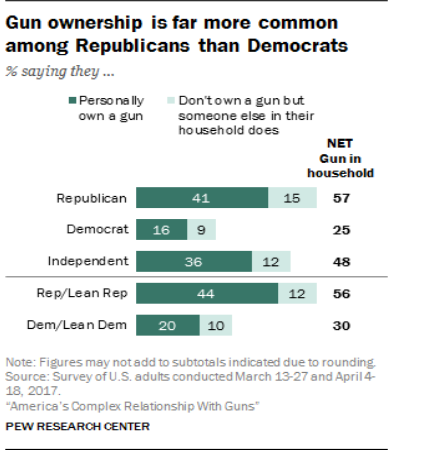 Personal firearm ownership will only be a small piece of the puzzle when it comes to overall military capability. After all, the US military has far superior weapons than what the public can own. There is a plethora of conflicting information regarding what percentage of the military is comprised of Republicans, Democrats and Independents. However, most polls indicate that there are more Republicans than Democrats in the military. So, if the military broke up due to a civil war, the right may get a slight advantage in troops. Ultimately, who gets the most superior weapons may be impossible to calculate.

Another thing to consider is essential supplies for a military operation, especially food and fuel. This may be an area where the right has a dominate advantage. Take a quick look at the counties that voted for Trump in the last election.

See also  30 year mortgage now above 6% - dang, I thought I would never see this again 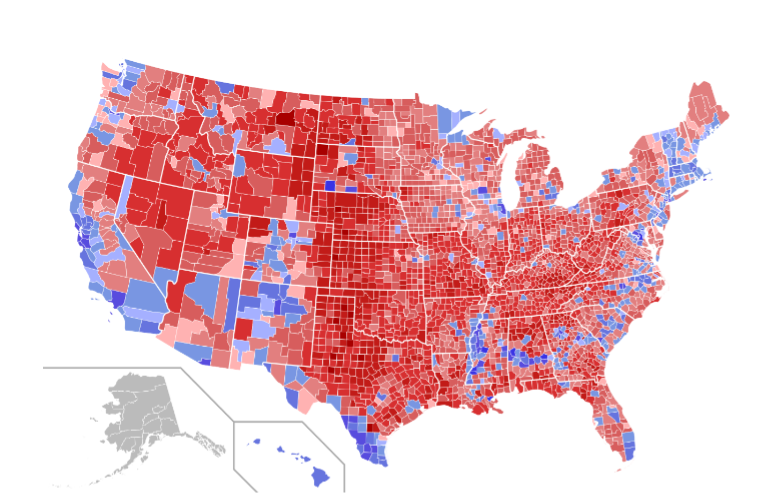 Now look at this map of the most fertile farm land in the US: 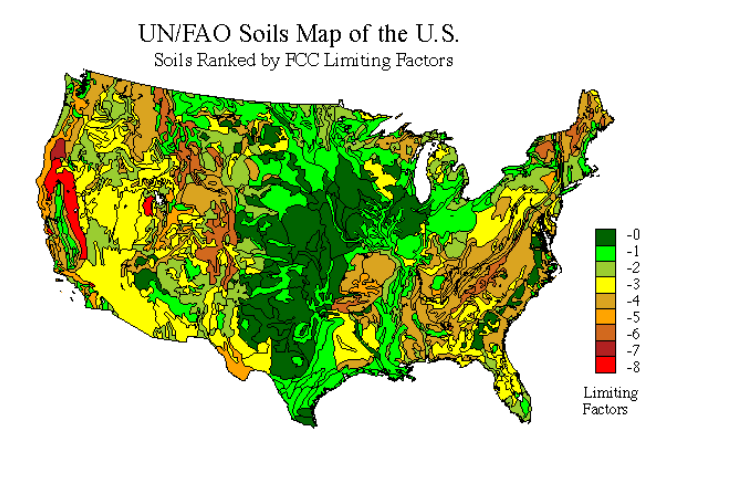 Most of the sites where oil and natural gas are being extracted are in conservative territories as well. 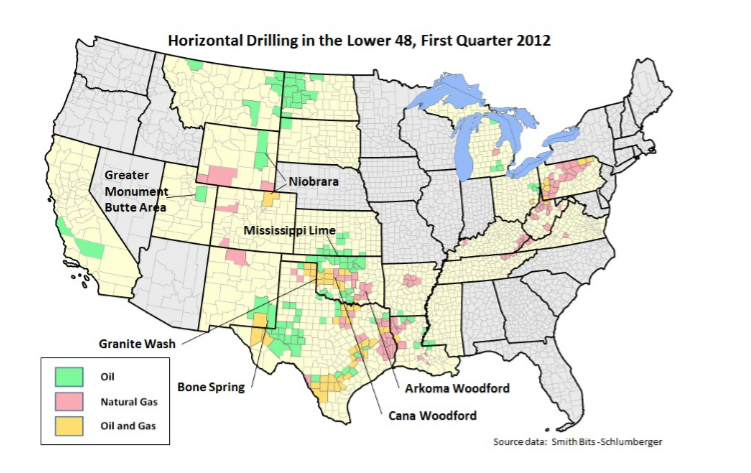 So far it seems like the conservative side of a civil war would have a huge advantage. They own way more guns than the left, would likely get a military troop advantage, and they would control the production and flow of essential supplies. However, the left has an advantage so enormous that it may tip the scales their way.

The left has many people at the top of society’s hierarchy. They own the tech companies that allow us to communicate and receive information online; they own most of the mainstream media companies; Wall Street pays leftists like Barack Obama and Hillary Clinton millions in speaking fees; Hollywood is overwhelmingly left; and academia churns out more radical leftists into society each semester. In other words, they have immense control over US culture.

Leftists can easily push our culture in their desired direction. They have quickly and efficiently manipulated the narrative in their favor on Trump-Putin, gun control, identity politics, economics, immigration and many other important issues. The left is also devising ways to cut people who disagree with them out of the conversation on social media.

See also  We Are Barreling Toward Civil Unrest Amid Food Shortages

The right has guns, a slight military advantage, and great resources. But the left dominates the information war. They can organize their group in ways the right will not be able to if war breaks out. The advantages of the right and left are very different. Let me know in the comment section how you think it would all play out.