But Biden’s wish list has one unexpected item: a $15 federal minimum wage.

Labor advocates have been asking for this for years, and it’s no surprise a Democratic administration would try now. After all, the coronavirus has spread partly because so many low-wage workers have had to keep working in high-contact environments.

Raising the minimum wage won’t immediately fix that problem, so Congress might reject that part.

However, so far there hasn’t been much objection. Republicans seem more determined to stop the state and local aid.

So, a $15 national minimum wage might actually pass soon. And if it does, the economic consequences could be important. 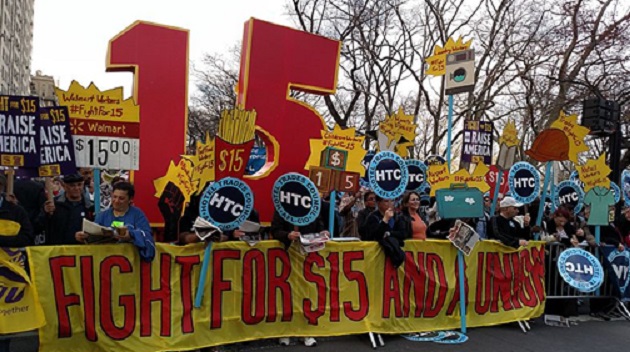 In much of the US, prevailing wages are already well above the statutory minimum, which is $7.25/hour federally and more in some states and cities.

This patchwork created a kind of laboratory to measure the effect. In theory, unemployment should be higher in places with a higher minimum wage. Sometimes it is, but not always.

Filtering out other effects is hard when businesses can cut labor costs by moving outside the city limits or across a state line. Customers can easily follow.

A $15 federal minimum, applicable to the whole country, would clarify this—and have other effects, too. 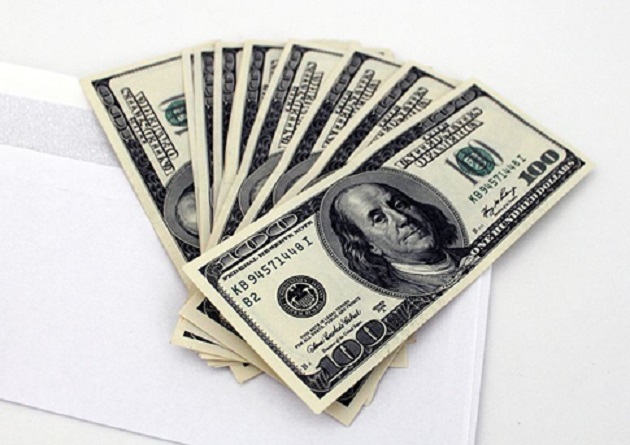 In proposing the $15 minimum wage, Biden said, “No one working 40 hours a week should live below the poverty line.”

That’s a moral statement, not an economic one. But codifying morality into law is what governments do. We elect Congress and the president to find the right balance.

Evidence suggests that most people agree with Biden on this—even the Republican base.

Florida just voted in November to gradually raise its minimum wage to $15 by 2026… on the same ballot that gave Donald Trump the Sunshine State’s electoral votes. So a national minimum wage hike looks politically feasible.

One result might be higher prices for labor-intensive goods and services. But that assumes productivity stays the same. It may not. Workers who don’t have to wonder if they can afford their next meal ought to be happier and more productive.

But there would be some effect, and not just for the lowest-tier workers.

Say a company’s junior workers make $10 or $12 per hour, and more experienced ones make $15. If the minimum wage goes up to $15, those in the lower tier will get a raise.

Those already making $15 or more would probably get a raise, too, to reflect their higher relative value. Same for those above them, and up the chain.

A higher minimum wage, depending on the details and how it is phased in, might raise wages well up the pay scale. And that’s where the macro effects get interesting. 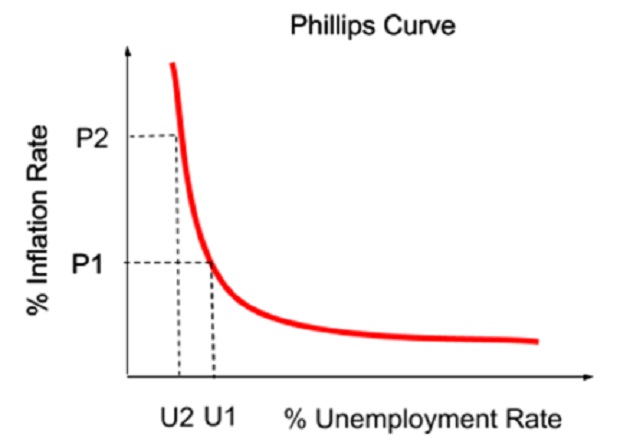 One mystery of recent years is why the so-called “Phillips Curve” stopped working. That’s an old economic theory that inflation and unemployment are inversely related. We have instead seen low unemployment and low inflation, until the pandemic struck.

(You can argue, as I did here and here, that inflation really wasn’t so low for most people. But set that aside for now.)

A higher minimum wage may generate, or at least aggravate, the conditions that will force the Fed to tighten rates. That would have serious effects on asset prices, the government’s financing costs and the housing market.

These effects aren’t necessarily bad. But they would be noticeable.

A lot depends on where the money comes from. We’ll get inflation if the higher wages push prices higher. But that’s not inevitable. Competition might force businesses to accept lower profit margins.

In that case, the bigger consequence might be distributional. Money that wealthy business executives and shareholders would once have saved will instead go to low-wage workers, who will spend it.

You’ve heard of “income inequality.” Even many conservatives agree it is a problem for a small number of wealthy investors to earn so much, while many workers earn so little.

A government policy that forces wages higher will transfer income from capital to labor.

How that would look is tough to predict at this point. But we might soon find out.