The gun control debate has been a constant theme in American politics, but this year the debate has never been so intense. After the mass shooting at the Parkland, FL high school, which killed 17 people and wounded 17 others, scores of protesters marched through the country to demand stricter gun control. This may have been the largest march in US history, and the fervor it created still remains today. However, there is one giant issue regarding gun control that activists and politicians aren’t quite grasping.

Historically, technology often finds a way around government regulation. When governments censor the internet in some parts of the world, citizens will simply use innovative software to bypass the censorship. When governments outlaw a particular drug, chemists slightly change the chemical composition of the drug to get around the law. When risky financial instruments are regulated, bankers will tweak those instruments to get around the regulations.

Eventually, innovation will find a way around government restrictions. The current restrictions on guns are no different. Through the process of technological innovation, gun control will become extremely difficult or impossible.

There are two things you must possess to bring a complex product into existence: 1) the machines that build the parts of said product and 2) the instructions on how to build those parts and put them together. For example, on a car assembly line, you have machines that are capable of building car parts (e.g. doors, hood, engine, etc.) and you have instructions (I.e. code) that tells the machines how to build those parts and how to put those parts together to form a car.

Machines that build complex products have generally been in the hands of wealthy businesses. But now, 3D printers are quickly becoming the machines that allow consumers to build their own products. With the materials and the machines in their possession, now all one needs is the instructions (code). You can probably already see where I’m going with this.

See also  Ukraine President Zelensky says his country will be admitted to NATO.

This month, Cody Wilson, an anarchist and owner of the company Defense Distributed, won a case against the US government, which now allows people to share codes for gun blueprints online. So, if you have a 3D printer, you can now find a code online that allows you to print a gun at home. 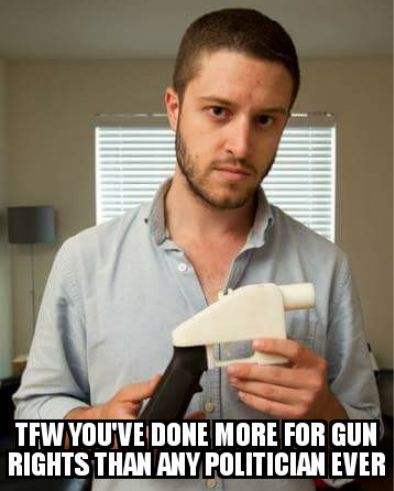 Wilson’s company even makes a 3D printer which allows you to create the parts to AR-15s and other guns from unfinished metal gun parts that can be purchased online. 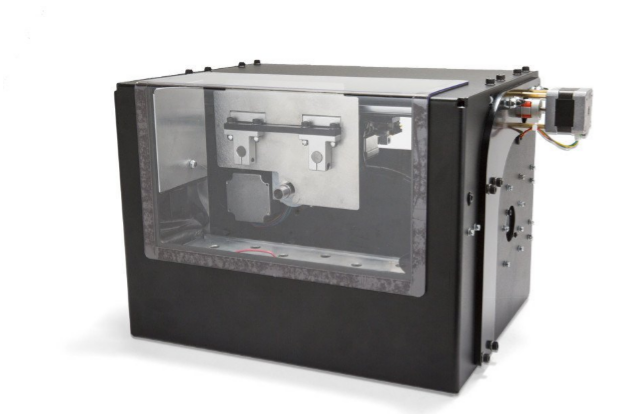 As this technology becomes more developed, it will become increasingly difficult to regulate firearms. Any such attempts at regulation will not only be a violation of the 2nd Amendment, but the 1st Amendment as well. Code is speech, and now the government must violate one’s speech to prevent the sharing of computer codes that design firearms. Thanks to technology and the US Constitution that was graciously handed down to us by our country’s founders, gun rights are becoming impervious.