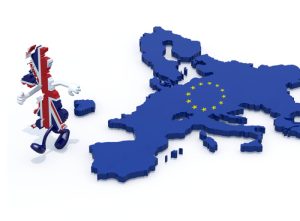 QUESTION: Why is Brexit important to USA?

ANSWER: Besides the fact that the political turmoil in Europe has been sending capital fleeing to the USA making the dollar king, the political trends in Britain has always been linked to the United States. Margaret Thatcher was first elected in 1979 and that trend appears in the USA during 1980 with the election of Ronald Reagan. Tony Blair was elected the Labour Prime Minister of the United Kingdom in 1997 and served until 2007 while Clinton was elected in 1992 and served from 1993 until 2001. The trends between the USA and Britain have been deeply linked from inception. Therefore, it is wise to pay attention to politics in Britain more so than most other nations.