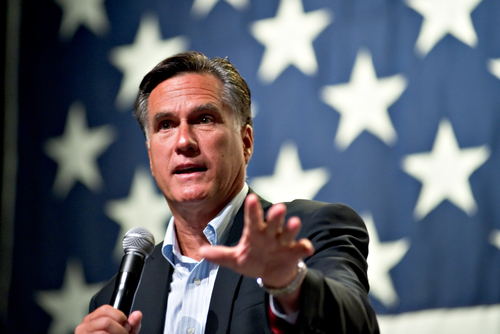 Mit Romney has long been suspected of not being exactly above question. He was the only person in the Republicans to vote to Impeach Trump. The former Republican presidential nominee has isolated himself from Republicans in the Senate, in his home state, and across the country. How his team is going to announce that they no longer support the Republicans and are endorsing Joe Biden. This has been a serious question with respect to Romney that he is not someone who really stands for much of anything other than himself and perhaps like Helmut Kohl which only after his death did we discover he had secreted millions in Swiss accounts that were given to him supposedly for party contributions that were funneled off to personal accounts. The fact that Romney’s people would even support Joe Biden when everyone behind the curtain thinks he is incompetent to be president which is why they are keeping him in the basement most the time, raises serious questions about the integrity of Romney.

Politics is just so disgusting anymore you have to wonder how much more will the people take before they do rise up in a full-blown revolution.