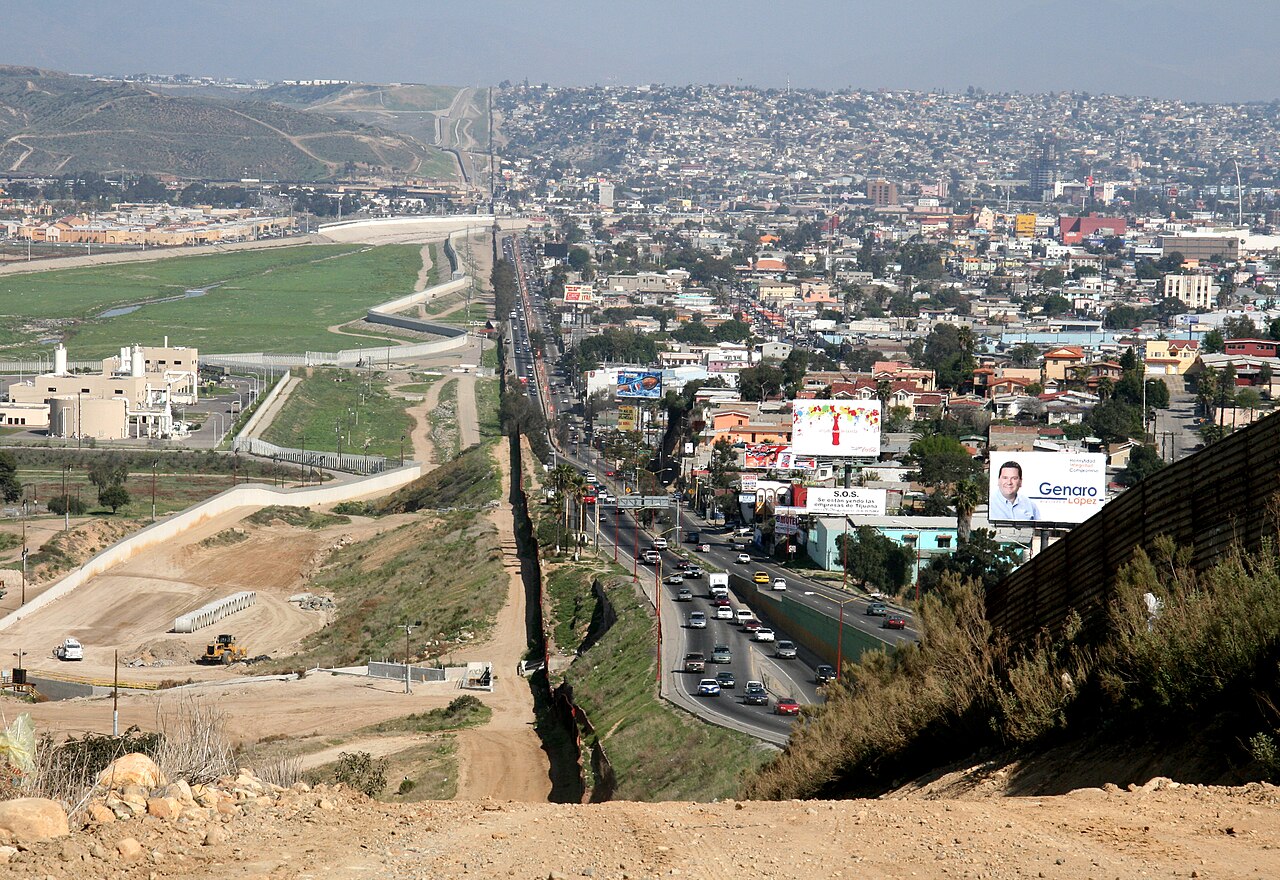 As many of you already know, more than 1500  migrants from Guatemala, El Salvador, Honduras and Nicaragua are currently heading to the US border, as they’re making their way (completely undisturbed) through Mexico. The illegal aliens (even in Mexico) are predominantly young males, which eerily resembles the pattern we all saw during the European Union migrant crisis.

President Donald Trump’s reaction to the news was to threaten via Tweeter that America will pull out of NAFTA, provided Mexico chooses not to interfere with the illegal migrant wave, and that DACA is more or less history, that assuming there was anything to negotiate with the Democrats about this issue in the first place. Truth be told, Democrats couldn’t care less about DACA, it’s all just a political talking point and virtue signaling for the “unwashed masses”; they’re all show and no go, as usual, and the same can be said for many RINOs.

Now, if you were not born yesterday and you can read between the lines (news stories that is) and put two and two together, you should be aware of the fact that Mexico is actually helping the “refugee-convoy” in its journey to the US border. Speaking of Trump’s threats via Twitter, we shall see soon enough if action will follow. However, if you ask me, the POTUS should use his executive power to stop this “invasion” from happening in the first place. After all, we still have a country, a border and border-patrol personnel. It’s very clear to me that the Mexican government is actually helping the illegal migrants from South America, by allowing them to cross the border into Mexico in the first place, while drug cartels and gangs are also playing nice, as in they don’t interfere with the caravan’s progress. The organizers of the “caravan” seem to be determined to test America’s resolve to deal with illegal immigration. If this initial wave of ~1500 illegals are not turned back, guess what will happen sooner rather than later? Thousands and then tens of thousands will follow, just like it happened with the Muslim invasion of the EU in 2015.

Speaking of Trump’s empty threat (he is threatening to leave NAFTA for more than a year now), it’s not clear to me why the Donald expects Mexico to stop the illegals if America is not ready to stop them.

The illegal aliens heading to the US border through Mexico are very well organized. Who’s behind them? Strangely enough (just kidding), they’re led by a group called People Without Borders (Pueblos Sin Fronteras). Who would’ve thought, right? Their strategy is to ask for DACA-asylum in the US, and those who don’t qualify for DACA protection, will ask for asylum as victims of drug wars violence, or something along these lines. The People Without Borders group is using Marxist/communist rhetoric, divide and conquer that is, saying that the United States’ border is, let me quote:

“is maintained to terrorize and discipline immigrant communities, all for the benefit of capital and white supremacy. The border, CBP, ICE, capitalism, white supremacy, etc. can and *will* all be undone. #EndBorderImperialism”.

These communists say openly that their goal is to abolish all borders, which is not surprising at all (just look at the Democrats, they never seen an illegal immigrant they don’t love) if you’re educated about the globalist-agenda. The group demands from the United States to end deportations, to respect illegal immigrants’ right to “dignified work” and, let me quote again: to give illegal aliens ‘temporary protected status’, all these being in their view human “rights’ under international law. Basically, these globalists claim that international law trumps US law, even in America. It’s very clear to me this is open war on the US by globalists. Why don’t you call the White House and tell them what you think about law/border enforcement?

And send a message here: