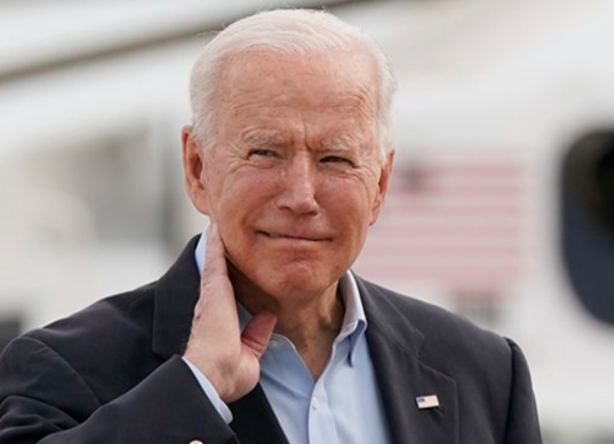 The same people who own the FED, aka private transnational bankers, are also running Wall Street.

If you want a real lesson in economics, I’ll give you one. Wall Street is 100% fake with the only goal being to increase the price of contracts and stock certificates as much as possible without blowing up the system.

Although they already blew the system away decades ago, the FED has decided to prop it up with an endless supply of debt, allowing bankrupt bloated companies to keep on growing and consuming everything in sight.

Take GameStop for example: the second the stock broke through $25, shares should have been suspended and never allowed to resume. Letting a bankrupt company jump to $375 a share and hit nearly $50 billion in market cap because of an engineered short squeeze shouldn’t have happened.

The point of the SEC is to prevent blatant market manipulation, up or down.

This market manipulation by Wall Street cronies had led to the price of everything expanding far beyond what normal supply and demand fundamentals would dictate.

Everything has become so expansive and divorced from reality, that it is actually impossible for real commerce to exist. Without the endless expanded debt, there wouldn’t be enough cash on hand to pay for 1% of what is consumed.

Base costs of commodities, thanks to Wall Street bidding everything up, have increased between 20-200% over the last year. Even the low 20% increase wreaks absolute havoc on the supply chain.

A 20% base cost increase can snowball into an end retail increase of over 100%. That is because the mass retailer takes the greatest percentage and real dollar profit off an item.

The company has been notified by its factory that material costs and other factors are going to cause the product to increase to $17, and they were also going to need to absorb additional shipping costs of $2.

This put landed cost around $19. The retailer said they are willing to go to $25 wholesale, but will increase the retail to $60. So the company makes $6 gross and they make $35.

Something is very wrong there. The distributor takes a bath and the retailer makes even more? They say that is to allow a greater markdown if sales are slow and still maintain margin.

The point being, you can’t build anything to sell wholesale in the US without doubling or tripling the retail. That is because big retail has increased their margins from the historical 30% to 60-80%.

One dollar in increased manufacturing cost becomes at least $3 at retail. So a $5 increase in base cost becomes $15 on the shelf. You also can’t get anything ordered from Asia right now to show up before the end of the year. You might see it in February of 22 if you are lucky.

PS: did you see fake president Biden being swarmed by locusts, an omen of despair and impending doom? ☺

"Watch out for the cicadas. I just got one — it got me": Joe Biden swats away a cicada and answers a few questions from the press before departing on his first foreign trip as president pic.twitter.com/Dixu9ZVxTN