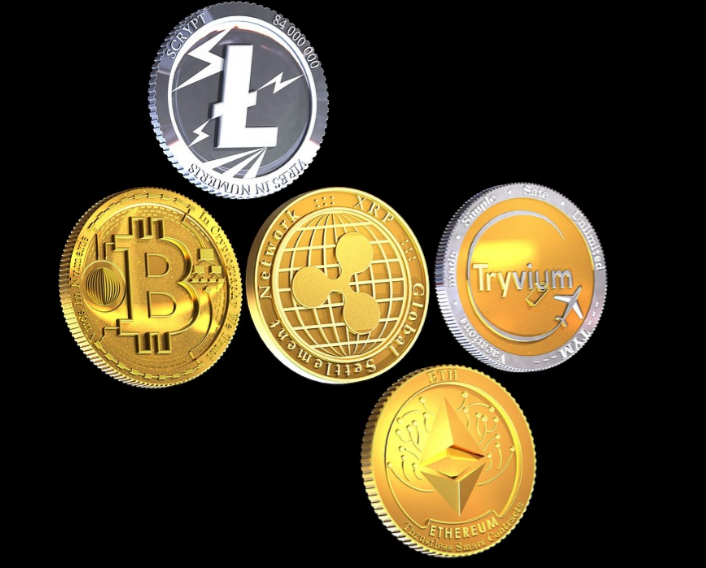 It doesn’t matter if you are a heavy investor or just the occasional opportunity seeker, you have probably heard about cryptocurrencies. Heck, at this point, you have probably even tried out several of the currencies yourself. A lot of major online retailers are not accepting the currency as a legal means of payment. This is because the currency is not only safer and more secure than traditional payment methods, but it is ten times as fast. The latest studies showed that the exchange system could process nearly 15,000 transactions in just a matter of minutes. There is no question that Ripple offers a lot of benefits, but a lot of people are asking why it isn’t crashing out its XRP holdings.

There Is More In Circulation

If you have heard of cryptocurrencies then there is a good chance that you have heard of Bitcoin as well. Given that Bitcoin is the granddaddy of cryptocurrencies, it is the digital currency that most people are familiar with. Bitcoin has seen many ups and downs over the years just like Ripple, but it is Bitcoin that is currently crashing on the market, whereas Ripple is not? Since they operate under similar premises many investors find themselves asking why this is the case. Well, the first thing that you need to know is that Bitcoin is mined. This is not the case at all with Ripple. Ripple actually belongs to a company, so they can simply just create more Ripple and put more in circulation. This is something that cannot happen with Bitcoin.

Anyone that looks at the Ripple price prediction will clearly see that Ripple is forecasted to sustain at its current price. This is just another of the many reasons that it hasn’t crashed out yet or won’t crash out in the future. If you go back to the beginning of the year, between August and September, you will see that XRP was trading close to 2,500 sats. At the moment, it has reached over 20% and is trading at right around 3,068 sats. The reason that Ripple seems to make the initial push whereas Bitcoin and other currencies can’t is because it is self-sustaining.

At the end of the day, a lot of cryptocurrencies are like gold. Gold is only trending and making money because people believe it is valuable and want it to be valuable. The same can almost be said for cryptocurrencies. And, seeing that Ripple is self-sustaining it only increases the confidence of the investors. More and more investors are seeing that the price of Ripple is staying right around the same, which builds confidence in the currency. When there is more confidence backing the currency it only increases the chances of the prices rising. Anyone that looks at the latest forecasts will see that Ripple has been trading at a steady $.022 per share. If it stays in this neighborhood or around it investors are going to perceive it as a good investment, which will only cause more people to invest. This will eventually cause the price of Ripple to increase and grow more valuable.