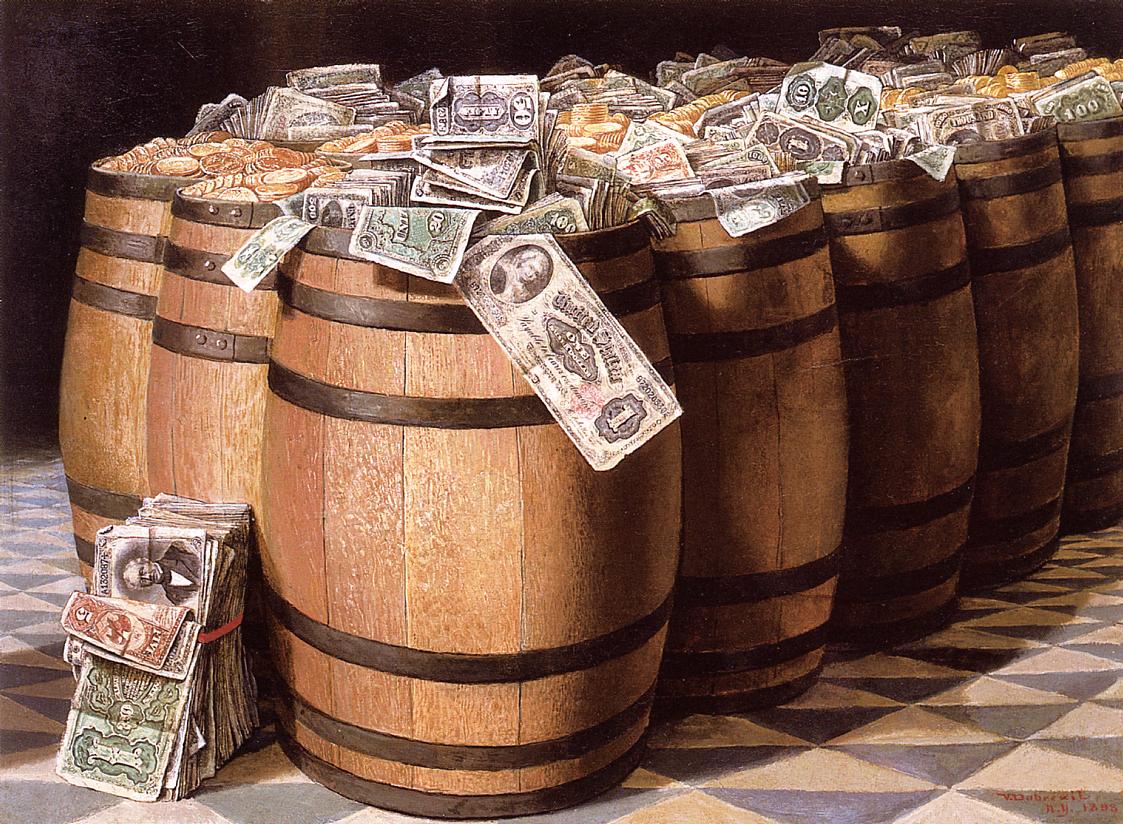 Everyone’s view on taxation is different. Whether you believe that taxing income is wrong or that it is a citizen’s duty to pay their fair share, the fact remains that almost no one can agree on where those tax dollars should be spent.
When a Party stands for election, they give broad statements of intention and a wish list of policies that will need to be negotiated through the branches of government…but this is the wrong way to elect. In the UK in the 70s, a constituency MP was sued by a voter for not following through with his election promises. The judge ruled that a government can’t be held accountable for election promises as situations may arise and circumstance may change. Since then, no one has really tried to hold the UK government to account.
In 2015, the United Kingdom Independence Party (or UKIP) under then leader Nigel Farage, did the unthinkable…They put out a fully-costed, independently measured party Manifesto. They had worked out exactly what spending would be needed, where the money would come from, and what savings the government would make. Naturally, as they are not one of the mainstream outfits, they were ridiculed by other parties and the MSM. IN the 2017 General Election, the parties that mocked UKIP went and did the same thing (although they did not use independent fiscal bodies to evaluate).
Both the US and the UK have an Adversarial system (the UK a little more so as they have “Party Whips”), which leads to solid debate and compromise where needed. If Parties were legally obliged to cost and publish their manifestos, and legally obliged to only enact the policies that were included (and campaigned on), the voting public would be far happier with government decisions (and even if the policy went wrong, there would be a collective responsibility).
Under the “Obligation and Mandate” system, new policies could be introduced, but could require a two thirds majority to get a Motion to Proceed. With published voting records, the elected Representative would have to justify their stance to the electorate.
The people are sick and tired of governments proposing, voting on and carrying out policies that they did not vote for, were not consulted about, and in fact were never even hinted at. This is going beyond the government mandate. The only time a government should be allowed to enact policy that was not approved by the voters is during extreme crisis (and even then, there needs to be solid criteria for what constitutes a crisis).
We are not the servants of government, they are the servants of us; and when they overstep their authority, they should be brought to heel.

791 views
READ  Noah Didn’t Yield To FOMO, Neither Should You
READ  Taxes are due May 17th!! (More deadlines you should know about!!)