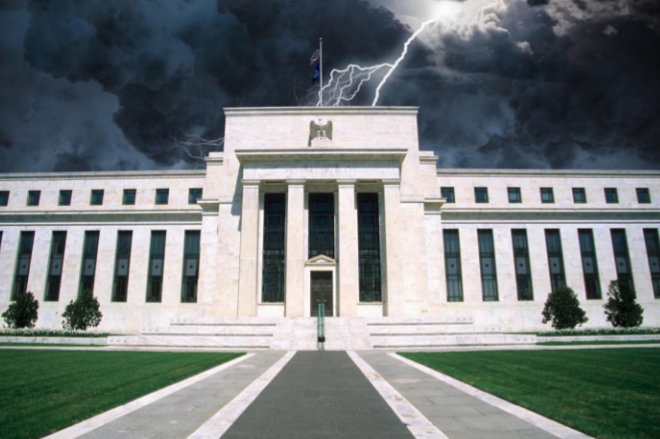 The US economy continues to expand at an elevated space, as the latest NFP report suggested. With job growth continuing to exceed expectations, financial markets had viewed the news as negative for equities, since an interest rate cut had been priced in for the past few months.

According to the information provided by the US Bureau of Labor Statistics on Friday, the economy added 224,000 jobs, exceeding the expectations of 160,000. Although the unemployment rate ticked higher to 3.7% is still remain at levels not seen since the end of 1960s.

Even though healthy job creation is good for the economy, the US equity market had started to weaken significantly after the release, as traders trading with ClickTrades, Robinhood, or any other platform, saw the main indices inch down.

The markets were pricing in a more than 30% chance of 50 basis points cut at the meeting which will take place later this month, but with economic activity still strong, now even a 25 basis points cut is under question.

Based on the fundamentals, the central bank should remain on hold, wanting to preserve ammunition when the economy will slow more aggressively. There’s a great concern about whether central banks around the world will be able to counteract the next economic downturn.

Europe and Japan already have zero or negative interest rates, plus balance sheets at record levels. The Federal Reserve, on the other hand, can cut rates 9 times by 25 basis points, still considered insufficient, considering that the institution had to cut rates by approximately 500 basis points during each of the last three economic downturns.

Another important concern growing these days had to do with central banks independence. The Turkish Lira collapsed following the President’s decision to sack the chief of the Turkish central bank, while critics have emerged in Europe, following the proposal of Christine Lagarde as the next ECB chairman. Although her resume includes several important positions, like IMF chief and France’s finance minister, Lagarde is more of a politician than a financier able to run a central bank which is already is a difficult position to handle the next economic crisis.

In the US, Donald Trump had been pushing the Fed towards a rate cut for months, with no results until now. Even though the central bank remained defiant, it will be a great drag on the US dollar, if the market associates rate cut with the pressure coming from the Presiden.

RISK WARNING: Trading Forex and CFDs is highly speculative, involves significant risk of loss and is not suitable for all investors.