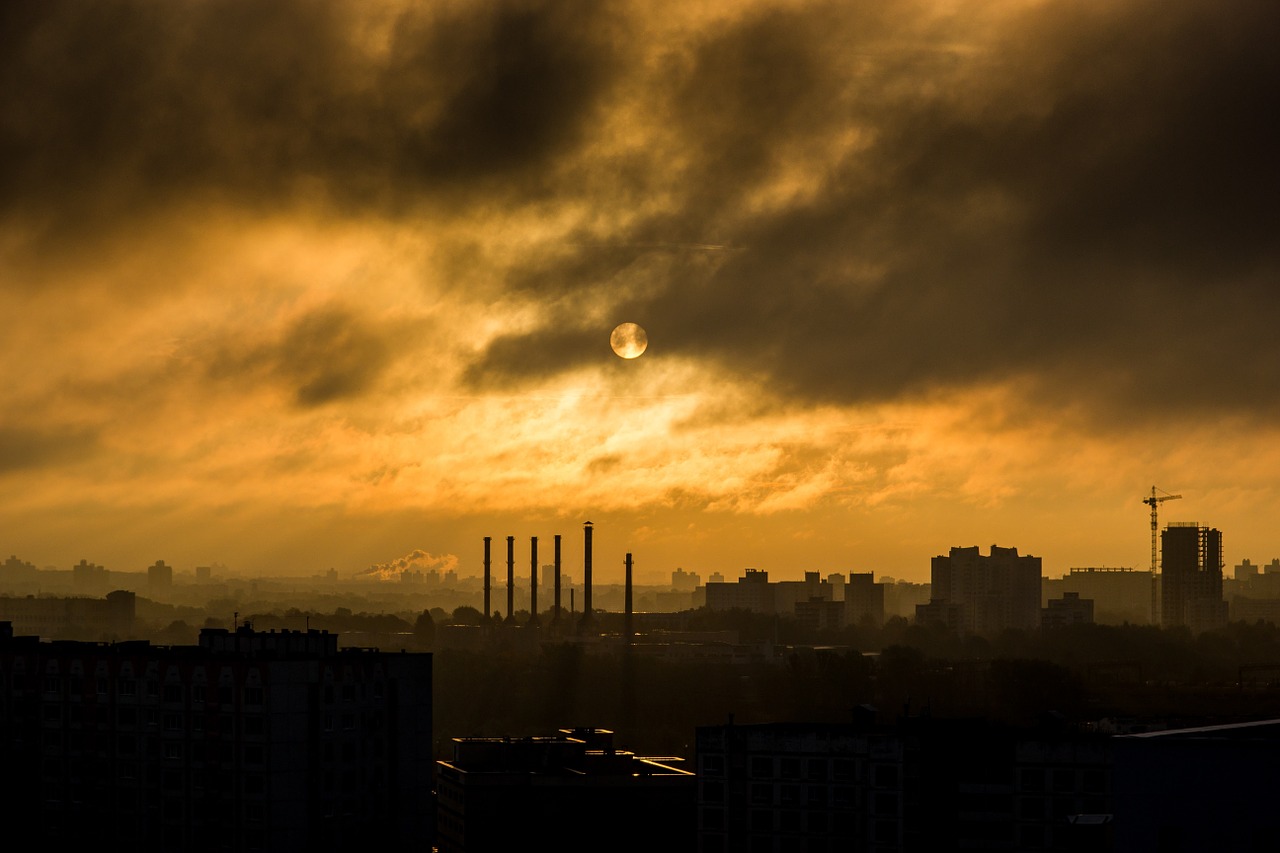 One of the largest manufacturing industries in all developed and emerging countries is represented by the chemical industry. It is central to the modern world economy, converting raw materials into thousands of products that we use on a daily basis. Chemicals play an important role when it comes down to foods, fertilizers, and pharmaceuticals. The European chemical industry is completely committed to the Paris agreement and, therefore, is taking action against climate change and trying to protect the environment. There have been many changes in the chemical industry not only in Europe but also in the United States. Speaking of which, American companies producing industrial chemicals are expected to thrive in the current year.

The American Chemistry Council strongly thinks that the US chemistry sector will exceed the global market in terms of growth. To put it simply, the output will rise in 2019 against the backdrop of global growth. They are talking about rising exports, an increase in manufacturing, demand from end-user markets, and so on and so forth. There is no way of knowing what the future holds. One thing is for sure, though. American chemistry output has managed to recover from last year’s hurricane season and is doing pretty fine at the time being. Not the same thing can be said about the output of the chemical industry from EU Member States. Many voices predicted an increase in demand, but things took the opposite direction. Right now, we are going to focus our attention on the situation in the US.

About the increasing demand for specialty chemicals

The chemical industry of the United States experienced significant growth during 2018 and this is all due to healthy demand. Continued strong demand will help fuel the sector for growth. It seems that basic chemicals do not suffice. There is an urgent need for specialty chemicals, such as adhesives, agrichemicals, cosmetic additives, industrial gases, and the list can continue. These specialty chemicals are commercialized based on their performance and function, meaning that great importance is not placed on their composition. Specialty products are paramount for the industrial and construction sectors. There are signs that production will step up as a result of the high demand for these chemicals in global economies. They may even account for the highest revenue.

The investment climate means something as far as growth and poverty reduction is concerned. It is a good thing that enhancing the investment climate is a top priority for the American Government. Those who are interested in pursuing entrepreneurial activities will be happy to know that it is possible to make high returns. Inaction is the only thing that results in consequences. There is strong macroeconomic growth with increasing income per capital, and a burgeoning middle-class. Let us not forget about strong government support. It is a good idea to invest in the United States and in innovation.

See also  THE BIG SECRET YOU ARE NOT SUPPOSED TO KNOW. The US Economy Is Collapsing- FASTER.

Owing to an abundance in natural gas, as well as natural gas liquids, it is possible to carry out projects that drive a manufacturing renaissance. What is are largest drivers of global demand? Those would be petrochemicals. There are many things to know about chemical products derived from petroleum. Unfortunately, we are limited when it comes down to the things that we deploy. Now is not the time or place to discuss the views on the limits of chemical knowledge. It is enough to mention that products like soaps, detergents, and plastics are found in common products and they undergo countless transformations. The automotive industry is dependent on petrochemicals, but it is not the only heavy industry. A little bit of knowledge does not hurt for those interested in becoming chemistry entrepreneurs.

Can the United States and China make progress?

At present, chemical companies have nothing to worry about. It is not possible to make predictions about the future, but it is possible to calculate probabilities of certain things happening. What everyone is afraid of are trade barriers. If the United States and China do not reach an agreement very soon, companies that produce industrial chemicals will face blockages and tariffs. Trade issues have to be discussed and it would be best if there would be an end to the trade war. None of the parties involved are willing to make compromises, so it is not surprising that the trade dispute still goes on. The US and China need to reach an agreement and settle their differences once and for all. Naturally, this is easier said than done.

The Trump administration has not been very successful until now. The only thing that it has managed to do is upset citizens. Many agree with the fact that there are better ways to tackle the China issue and combat unfair trade practices. In spite of concerns, a new wave of tariffs on Chinese products has been adopted and the chemical industry is the one that will hurt the most. As mentioned earlier, America has a surplus of chemicals and countries are looking to buy them. Barriers and tariffs on US chemical products would disadvantage competition. To be more precise, it would not be possible for corporations to make profit given the multitude of challenges and heavy taxes. It is very clear why it is important to conclude a trade agreement between the two states.

This is the question that is on everyone’s lips. The answer is yes. The US chemical output will increase this year and it is all thanks to urgent demand from foreign markets and the development of the domestic sector. Outside of the country, predictions are not so optimistic. This is because there is not enough information concerning the matter. What is certain is that the outlook is a positive one for this particular sector despite the fact that the economy is not doing so well. Chemical companies will continue to remain competitive in the global market and maybe a deal will be stricken with the Chinese.

See also  Developing Contagion: China's Debt Bomb Is Ticking Faster And Evergrande Is Just Part Of A Much Bigger Problem...