The markets paused today to consolidate their gains.

The economic news is not all that good if you look at it closely. But since most mainstream media talking heads just parrot talking points everything is just great.

I adjusted and synched up the two equity charts with respect to levels and terminology.

Both have hit their 2nd level of retracements after the recent sell off. What the means is that the ‘bounce’ that often comes after a big drop is over, and the shorts are squeezed, and the hot money has poured back in for the short term trade.

Now we will see what the markets are made of, as we see how traders position themselves into the close into a weekend.

Geopolitical risks are still rather imposing, even if most of the domestic concerns are being swept under a rug of optimism and happy talk from the gated community types.

Deutsche Bank is in trouble again with regulators. Since the big banks often tend to resemble serial felons, this is no surprise. One way to get rid of crime is to deregulate so much and prosecute and investigate so little that nothing is a crime anymore. Innovation!

The ‘economic donkeys’, as Simon Johnson calls them, are setting us up for another whopper of a financial crisis. It is important to remember that they do not care, as long as they are able to avoid any blame for it.

The latest long range weather forecasts seem to be arriving at a colder and snowier outlook for the northeastern US.  Something about a ‘weak el nino’ and a jet stream that barrels down from the arctic. Great.

I took Dolly to the groomers yesterday for a hair cut and a wash, and she spent the rest of the day pouting. But she did like it when I put her little snowflake sweater on this afternoon and took her for a walk. I washed all of her blankets, sweaters, pillowcases and so forth, and so they all smell very good and are nice and clean.

Today was I hope the last day for clearing leaves with the JD lawn tractor. I gave it a thorough cleaning and parked it hopefully for the winter. I’ll probably give it an end of year tune up this weekend. I already changed the cutting blades and had the old ones sharpened. I keep two pairs and just keep rotating them.

I was a little surprised at how few birds and squirrels and chipmunks were around the bird feeder after the early morning. When I took Dolly for her walk I saw that one of the big red-tailed hawks is back in the neighborhood.

The Raptor Trust is in our area, and they released three big hawks a couple year ago. When one of those guys start cruising overhead, most of the wildlife takes cover.  The blue jays always start sounding an alarm.

We live near the Great Swamp Wildlife Refuge.   There is a large assortment of wildlife that forages from there, especially during the winter.   There are black bears to bobcats and everything in between.

The bird population variety is impressive up in these foothills.   We even have the orange plumed tweetmeister, which is often seen on weekends at the nearby Trump National Golf Club in Bedminster. 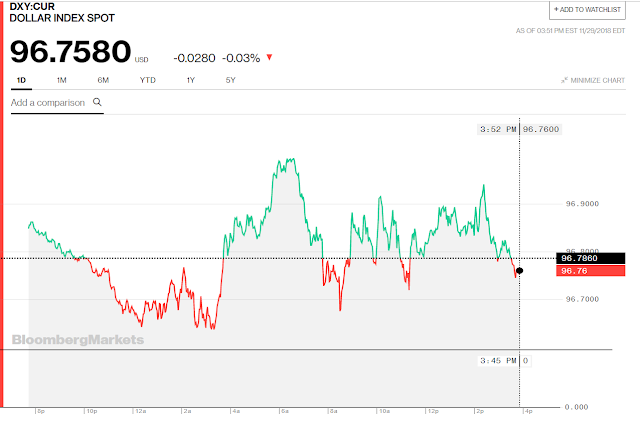 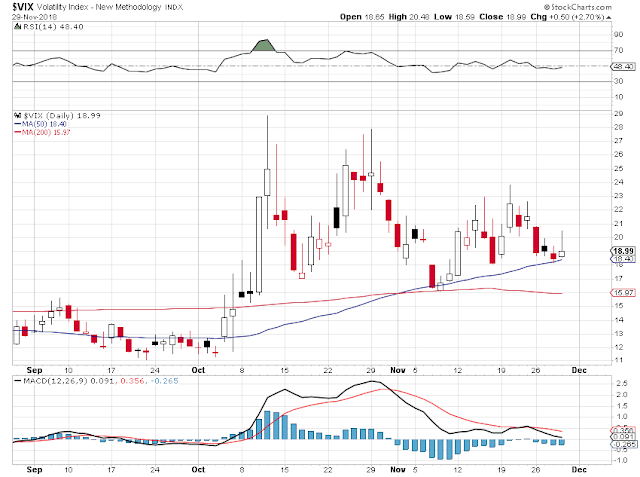 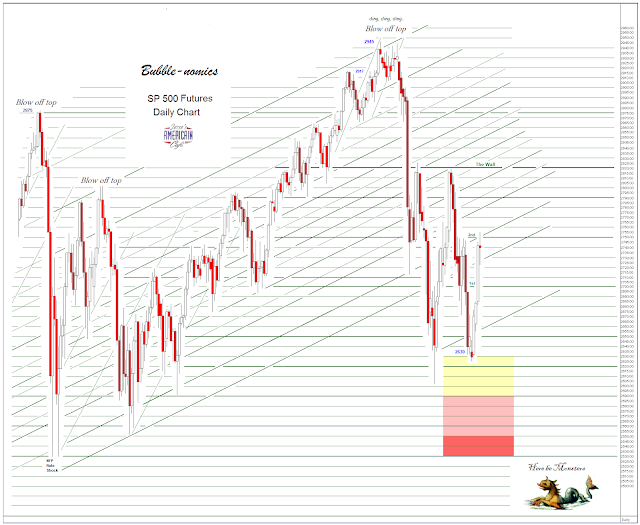 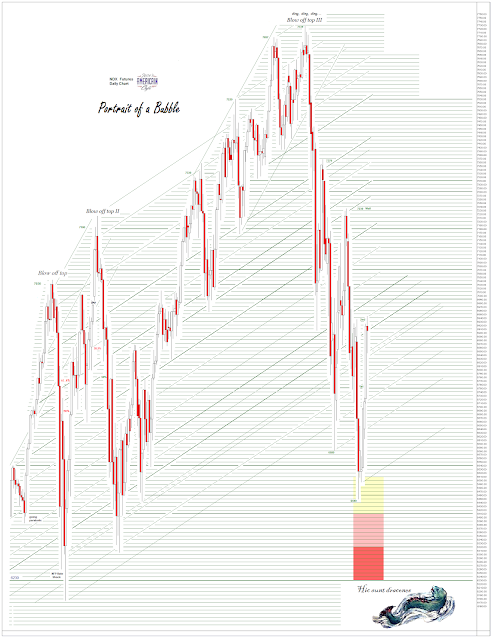 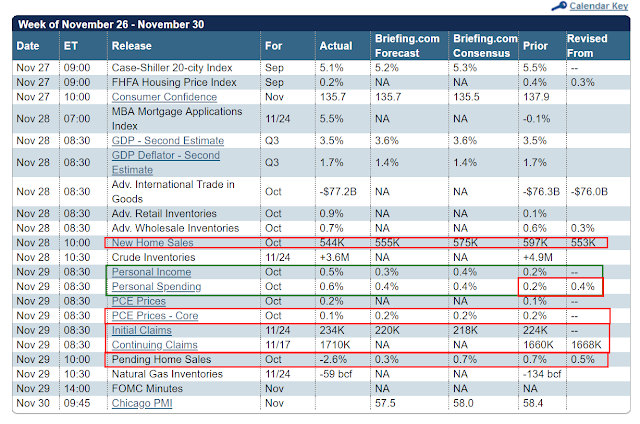 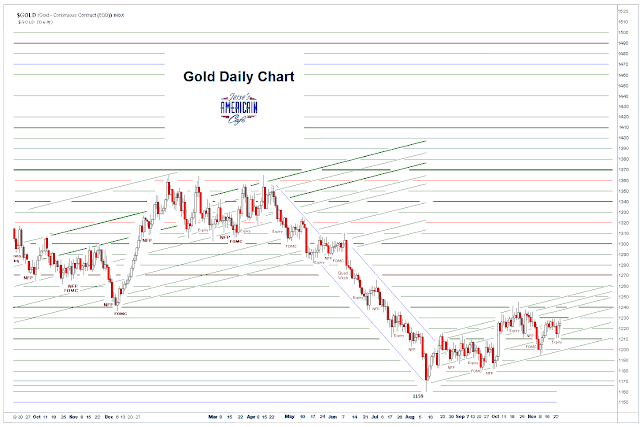 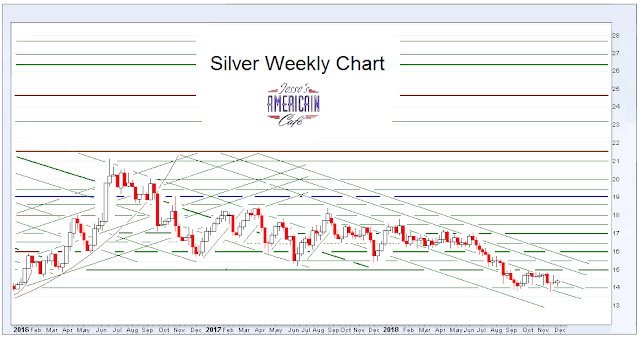 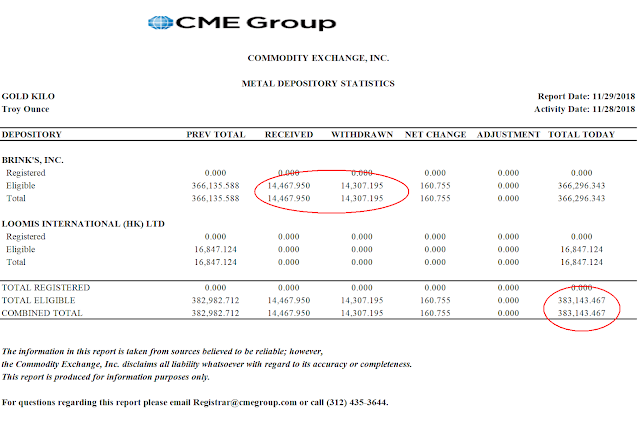 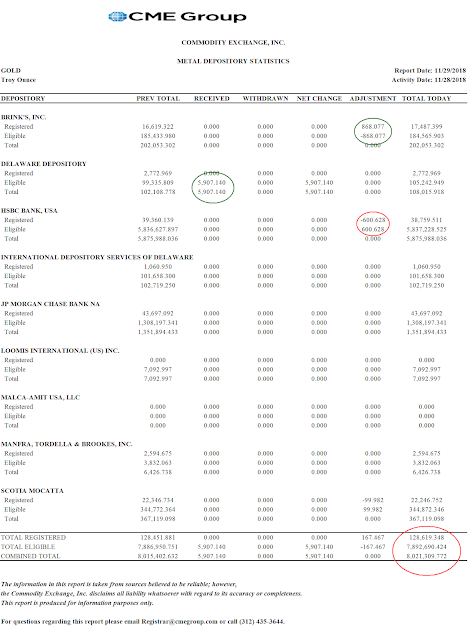