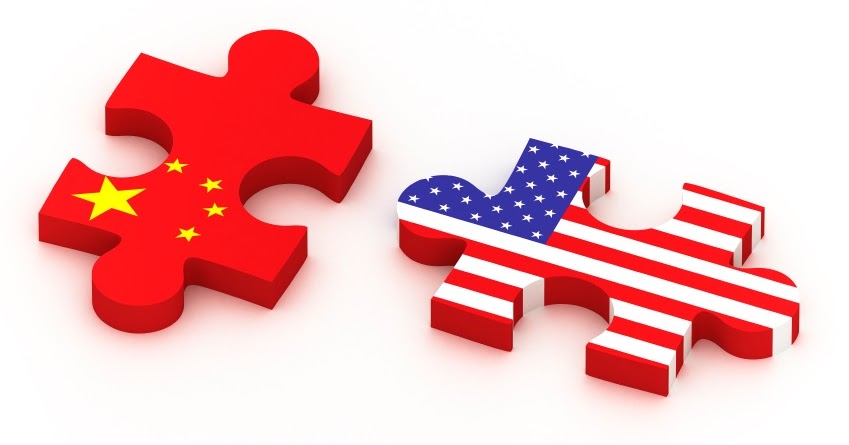 With the world’s media lambasting Donald Trump for almost every move he makes, it’s often hard to discern what real people in faraway places actually think of the US’s new President (if in fact they think of him at all). But with China’s Premier, Xi Jinping’s visit this week, knowing what the regular Chinese people hope for and expect would be a good place to begin discussions.
Many in the media are saying that Xi holds all the cards in these talks and that Trump will end up making some kind of concessions, but they don’t understand that the reality of how China works, but it seems that Trump actually might. This week he has held to meetings already with leaders from Jordan and Egypt, both at the White House. These are basically official State visits where the content of discussion will have been agreed upon weeks in advance by the civil services of both nations. Trump has decided to meet Xi at Mar-a-Lago, and this, in fact is an incredibly smart move.
China does relationships differently to much of the world, Guanxi (personal relationships that can foster influence) is king. By meeting away from the White House, XI is showing the Chinese people that his Guanxi with President Trump is more than other world leaders. This gives Xi extra “face”, and he will be grateful to Trump for allowing him the opportunity to gain so much “face”. These elements of personal flattery bode very well for a good relationship between the two most powerful nations.
Business in China is done through personal networks. More deals are made through dinners than any other method, so the relaxing environment is the perfect place to discuss possible business deals without the expectation of contract signing. This is the way things are achieved, slowly, politely, with much regards to “face” and through the building of proper relationships.
And having a good friendship with Trump will definitely play well in China. While many of the young kids had a soft spot for Barack Obama, he was never greatly respected by regular Chinese folk (this could be in part due to his lack of “personal relationship” with the Chinese government). Trump is already popular among not just the wealthier big city livers, but even with rural farmers who rate a person’s success by their ability to build relationships and make business deals.
It may surprise you to know that even many of the young kids like Donald Trump. He is often “bigged-up” in schools because his granddaughter speaks Mandarin. It is a way for teachers to motivate the children with their English studies and shows a good example of how successful families work.
Trump is considered a charmer. And this is no bad thing. He is respected for making money, and he is also respected for making money even though his father was rich (many of the “inheritance rich” are frowned upon as lazy and self-indulgent if they don’t make an effort to increase the fortune).
There is a good chance that this meeting could be the beginning of a great relationship between the world’s two most powerful nations. And it seems that Donald Trump knows just how to make this work.
NB. These opinions are from people I actually know. I have been living in China for almost a decade and have great Chinese friends from farmers to top business folk.

12 thoughts on “With Trump Meeting China’s Xi Jinping, You’d Be Surprised What Actual Chinese People Are Hoping For”