WASHINGTON — In Shakespeare, when characters want to fulfill their desires, they escape to what’s been called the Green World.

And that’s what Democrats promised voters: that they could leave behind the vitriol and aggravation of Donald Trump’s America and escape to an Arden that was cool, calm and reassuring.

Democrats violated that pledge. On the way to that verdant forest, we got led into a circular firing squad. Tight margins in Congress do not bring out the best in pols.

“We promised to change the rancor and division,” said one top Democrat. “So we offered something else: division and rancor.” 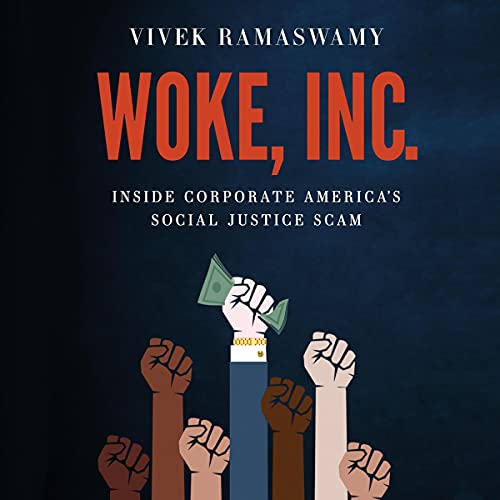 After all, as Democrats are keenly aware, Trump lost the 2020 race as much as Biden won it. Only 44,000 votes in Arizona, Wisconsin and Georgia saved Biden from an Electoral College tie.

And for a long time now, people have been watching the spectacle of Democrats grinding away at the sausage and fighting for their piece of the pie (to make a metaphoric meal). And it has not been a pretty picture.

The question raised by Tuesday’s debacle for Democrats is: Now that President Biden’s high poll ratings and good will are squandered, how do they turn the mishegoss into a winning message?

NBC anchor Chuck Todd said Sunday during the opening commentary on “Meet the Press” that Democrats are in “grave danger of losing the House majority in the 2022 midterm election.

Todd said, “What happened to Democrats on Tuesday goes far beyond the defeat of Terry McAuliffe in Virginia, or Governor Phil Murphy’s narrow escape in New Jersey. If you look at it from coast-to-coast, it was a warning to the Democrats that their Congressional majorities are in grave danger. Terry McAuliffe fell a net 12.5 points off Mr. Biden’s 2020 victory in that state. Even in victory, Governor Phil Murphy’s net loss in New Jersey compared to what Biden got in 2020 was roughly 13 points. Kind of familiar. So what happened?”

Telemundo News spoke to one Hispanic voter, Juan Pérez, who participated in the election last week, and he revealed that Biden’s bad policies pushed him into Youngkin’s corner.

In fact, Pérez implied that he was previously a Democrat.

“I believe that Biden turned me into a Republican,” Pérez said. “Biden is destroying the economy. Inflation is through the roof and everything is terrible.”

The sentiment communicated by the brutally honest voter confirms what political experts have been observing for more than a year.

Following the 2020 election — in which former President Donald Trump and the Republican Party made significant gains among Hispanic voters — Hispanic voters continue to question their political alliances, and reject many far-left policies.