Global growth appears to have peaked, with demographics, a lack of investment, a slowing in productivity gains and tightening monetary policy placing limits on economic expansion, the World Bank said.
The world’s economic output grew 3 per cent last year as more than half of economies accelerated, thanks to a rebound in investment, manufacturing activity and trade, bank economists said. The global economy is expected to maintain that rough growth level through 2020.
But that may be as good as it gets, according to the bank’s annual report on the state of the global economy. The problem facing the world is that after years of recovery from the 2008 financial crisis, most advanced and developing economies have closed the output gap between actual and potential economic growth.
Moreover, it is hard to see that changing unless governments embrace the sort of reforms and investment drives that the bank and other institutions have been demanding for years.

New Zealand analysts have shrugged off warnings of a global financial setback from Citigroup’s star economist.
Willem Buiter, the bank’s chief economist and a leading theorist on monetary policy, said investors should cut their exposure to asset markets like the sharemarket before central banks shut off emergency stimulus.
“There are clearly signs of late-cycle froth in financial markets, in everything from equities to corporate credit and real estate, especially in the US. There is the risk of an overdue correction.”
He added: “We are reluctant to call an end to the bull market in risk assets just yet but a considerable degree of caution is now warranted. Downside risks are rising as the business cycle matures.” 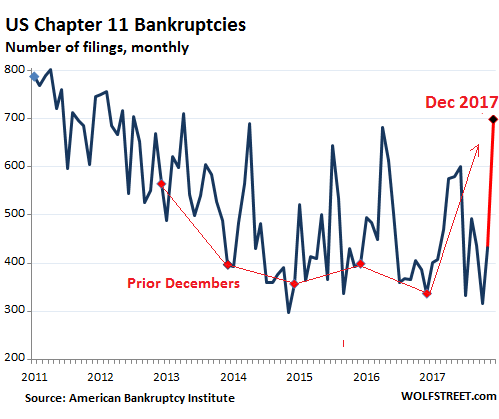