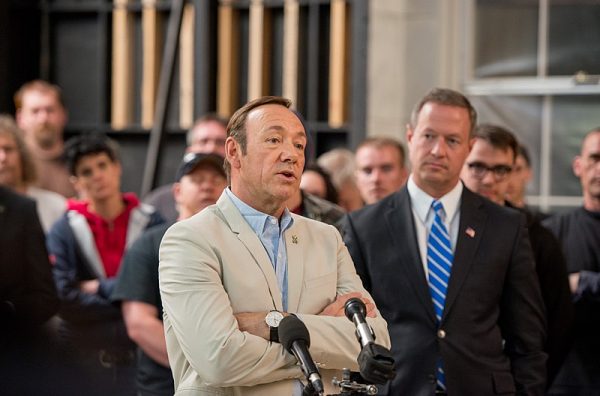 This story has not been published anywhere in the world yet, and so you are getting to read this before anyone else does.  I take allegations of sexual assault extremely seriously, and I would not have published this if these accusations were not solid.  Joshua Chavez personally sent me call sheets and other documentation that establishes that he did work on the film projects that he describes below, and a very close personal friend of mine knows Joshua extremely well and helped connect us for this story.  If Kevin Spacey would like to personally respond to these allegations, he can have equal space on my websites to do so.  Like so many of the other allegations against him, my guess is the Spacey will not dispute these facts either.