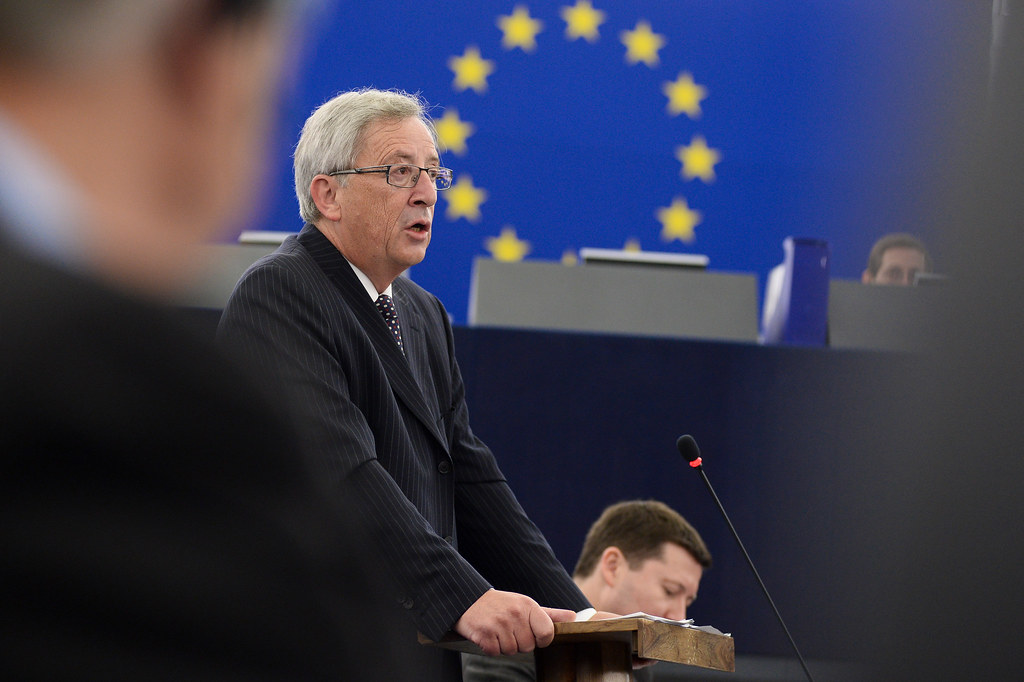 Politics and Governance are guided by many things: ideologies, practicalities, economics and often circumstance, but the one area with a proven track record of failure is decision making by spite. To retaliate against imagined slights is the mark of a man who cannot be trusted to run anything, let alone a 28 nation (soon to be 27) block. But the EU Commission President, Jean-Claude Juncker, seems to be living in his own private fantasy land of unassailable power. In a recent speech at the European People’s Party conference, he said:
“Brexit isn’t the end, a lot of people would like it that way, even people on another continent where the newly elected President was happy that Brexit was taking place and has asked other countries to do the same. If he goes on like that I’m going to promote the independence of Ohio and Austin, Texas in the U.S”

Let’s first reflect on what Donald Trump actually DID say, he said that Brexit was good for Britain (and it is), he said that other countries might want to leave the EU. He DID NOT say that he would promote other countries cede from the Union.
While Juncker specifically mentioned Ohio and Austin, Texas, what is most notable is that he didn’t mention California: the one state that has actually talked about leaving the US Union. And this was intentional. For those of you that follow the machinations of the EU, you will be all too familiar with its expansionist policies (especially regarding the Ukraine); so Juncker was being subtle. He is offering trade and political clout to California without openly doing so.
It’s sly, and it’s smart, but it’s also ridiculous. At some point the political pendulum will swing back and California will once again be embracing the Washington set; unless that is, they do cut ties.
The EU Commission is rarely divided (unlike the member states), and for Juncker to have floated this idea, it is unlikely that the other bureaucrats are in disagreement. It is a fishing expedition on the surface, but at heart, it is a childish tantrum from a man who is unfit to be in the position he is.
“Calexit” was the word on everyone’s lips in the days following Donald Trump’s shock of a win; there is even a petition in action that will be sent to the Governor’s office when it has the requisite signatures. And surely, there are some in the Republican camp that would be thrilled not to have to fight for the 35 Electoral College votes…but it is just a fantasy. A fantasy held by those who fail to realize that California’s success is America’s Success. And that without the rest of the nation, California would be little more than a dusty coastal town.