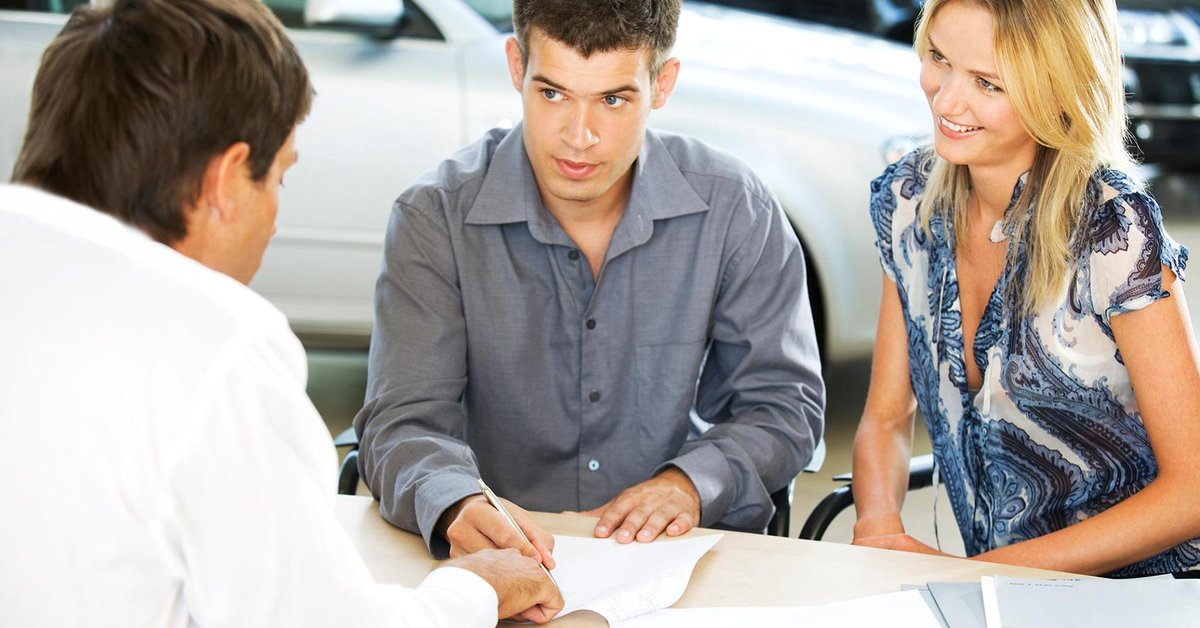 I remember buying my first car back in 1994. It was a sports car at the time (Mitsubishi Eclipse). Really nice car and only cost me $12K. Turned down the Mitsubishi Mirage because I thought it was crap.
It seems the new car prices have tripled with these loans but the quality does not seem that much better and people are paying big bucks for things that should be cheap like backup cameras.
I went looking for a new car not long ago and was shocked how bad it’s gotten. Looked at the Mirage’s again and couldn’t even justify the price for that. Many dealers wanted $15K or more. Wouldn’t even include a backup camera at that price. It’s sad to see how far it’s fallen.
Had to buy a used van off Ebay to get something affordable. New vans are now $40K+.
How can people afford to live in this country? Wages have not tripled in that time.
Too bad most of the news sites have taken down the comments sections. The internet used to be cool.
www.cnbc.com/2018/03/01/americans-borrow-record-amounts-for-autos-even-as-interest-rates-rise.html
The average new vehicle loan hit a record high $31,099, Experian said.
For used autos, the average loan rose to a record of $19,589.
In the fourth quarter, the average monthly payment for a new vehicle hit an all-time high of $515.
The average used auto loan payment was $371 per month, also a record.


I think what’s scary is just the record amount of debt.
There was another story of how the debt it at an all-time high.
People are trying to maintain a lifestyle they can’t afford.
www.cnbc.com/2018/02/13/total-us-household-debt-soars-to-record-above-13-trillion.html
Total US household debt soars to record above $13 trillion
Total household debt rose to an all-time high of $13.15 trillion at year-end 2017, according to the Federal Reserve Bank of New York’s Center for Microeconomic Data.
The report said it was fifth consecutive year of annual household debt growth with increases in the mortgage, student, auto and credit card categories.