These are the simplest questions on the issue and they dance around them when given an opportunity to explain. My favorite is when they answer that “it’s something we should discuss” when asked to discuss this.

What people fail to realize is that the presidential election isn’t the only election. These prisons often house thousands of people in low populated rural areas. Theoretically there’s a real possibility that criminals could be controlling small towns from inside prison cells. Not to mention the inevitable coordination between politics and voting gangs.

Hey, Jamaal. What can the Democratic Party do to secure the bloods votes?

This one is the saddest of all. They indoctrinate the young by playing on their desire to be good. Who doesn’t want to leave the world in better shape for future generations. They’re just too naive to see. They haven’t been through the countless fear mongering campaigns that some of us older ones have witnessed fizzle into nothing. I don’t blame them totally. But someone needs beat these kids with a non pozzed science book and teach them to think critically.

READ  Why are food prices soaring? Wheat prices are up 37% from their low and corn prices are up 61%. Both are at the highest levels in years. 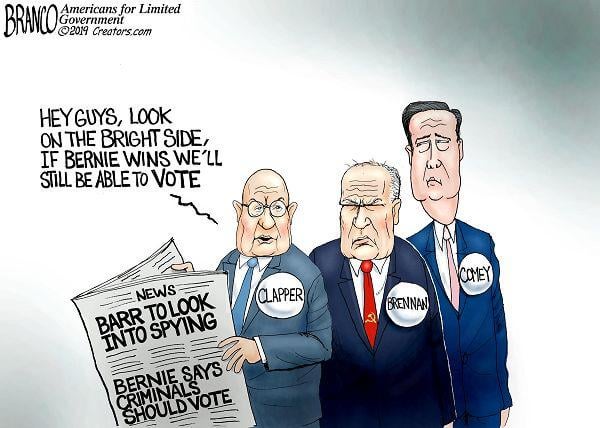