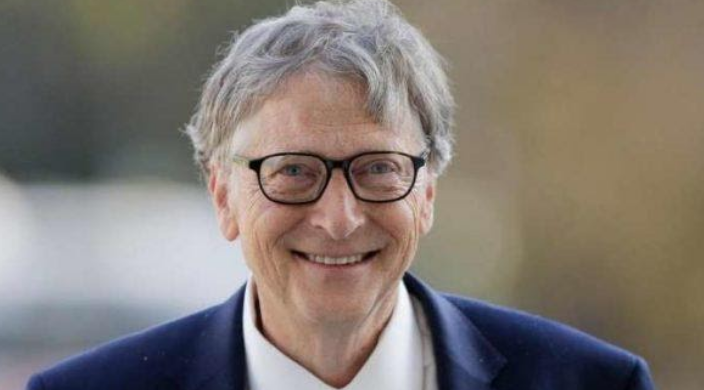 I remember when they said Covid cases double every ten days, then every five. After a year there would be over 10 trillion cases. What does it matter than there are only seven billion or so people on Eart? Each one can get infected a hundred times, right?

There are a few things that strike me about the term “zero covid”. The first is that it conjures up thoughts of the zero tolerance policy world that the younger generation grew up in, especially in school. Zero tolerance policy was introduced under the guise of tackling bullying and to an extent, it was a noble goal, but was in fact designed to promote total compliance, conformity and adherence to regulations and rules.

Prior to the zero tolerance policy initiative, previous generations of young people would be far more rebellious than their counterparts today. When I was growing up, children and teens took pride in individuality and self-expression, and you’d often hear them say things like “don’t tell me what to do, it’s a free country”. You don’t hear that anymore.

Nowadays people are not encouraged to take responsibility for their own actions. Blind obedience to authority is now celebrated, and that’s most notable during the Covid crisis across all age groups in fact. “I’m just doing my job”, “we are just following the rules/guidelines”, “we’re just doing what we’re told by the Government”, “we’re following the Experts”; these are all lines rattled off by police, business owners and ardent mask wearers on a regular basis, as if they were virtuous statements, yet in truth, they are attempts to abdicate moral authority and personal responsibility to the state.

They are exclamations and admissions of cowardness and collaboration with tyranny. Nowadays, young people’s natural youthful desire to kick against authority has been channeled by globalists and social engineers into ideologies or movements that are useful to their agenda, so the young people are indoctrinated into believing that their enemy is white supremacy, the patriarchy, climate change, etc.

The school system is simply designed to produce functional automatons that are good at following orders and repeating slogans, messages and propaganda. That’s why school examinations are little more than tests of memory recall, where students simply write down information that they’ve consumed all year long, thus making them ideal citizens for a compliant society.

Lockdowns zealots were recently praising New Zealand’s partial lockdown restrictions, until of course just 3 people had positive PCR tests and the entire city of Auckland was shut down again. This is Pavlovian dog-training.

It’s ultimately about encouraging compliance amongst the populace, and encouraging them to obey whatever mandates the government force upon them in exchange for a few scraps of freedom now and again. The Covid scam has been about many insidious things, but one of them was to break the general population off the notion that their freedoms are inalienable rights that cannot be taken away by the government.

Since March 2020, the fear mongering and terrorizing propaganda has tricked most people into believing that their rights and freedom come from the government, and thus they have been reduced to little more than concessions granted by the government.

Be a good little prisoner and you might get some outside time, eventually. Do what you’re told, obey the regulations and you MIGHT be allowed to spend some time with your family, or go to the pub etc.

The draconian and extreme nature of the reaction to just 3 new positive PCR tests in New Zealand is designed to demoralize the public further and promote the idea that such a small outbreak must have been as a result of someone somewhere not complying with the RULES.

This turns the general population against the lockdown dissenters, scapegoating and vilifying them.

Individuality is therefore crushed in favor of the group.

The purpose of zero covid is to take such an idea to a national level. The public are in an abusive relationship with their government, and while the government punishes, harasses and tortures its people, the public are so demoralized that they take out their frustrations on the small minority of dissenters who still believe in inalienable rights.

There never was a pandemic. Everyone has been played since day one. The global operation to destroy the nationalist movements has succeeded.

Trump isn’t in office. Brexit is essentially going nowhere. The yellow vests are gone. Super Mario took over control of Italy and Merkel is handing over power to her own party.

The Satanist Macron is still holding power and the Soy Canuck doesn’t look like he’s in trouble.

The globalists are in full control.