It’s becoming clear that Democrats will stop at nothing to get their “blue wave” to happen.

That’s less than 1 percent of the total number of votes in the entire district, making the election too close to call at the moment and requiring a recount under Ohio law.

Additionally, more than 3,000 provisional ballots still have to be counted — nearly twice the number of votes in the winning margin — so Balderson’s victory is far from assured.

Such a slim margin in this special election has brought to light the dangerous consequences voter fraud can have for those who play fair.

According to expert Eric Eggers, research director at the Government Accountability Institute, 170 registered voters in Ohio’s 12th Congressional District are listed as being “over 116 years old.”

Considering that the world’s oldest living person is a 115-year-old resident of Japan, this is a big problem.

“That’s 10 percent of Balderson’s current margin of victory, pending provisional ballots,” Eggers wrote. “And 72 voters over the age of 116 who ‘live’ in Balderson’s district cast ballots in the 2016 election.”

See also  Hollywood Threatening To Go On Strike Until Every Last Person Gets Vaccinated. 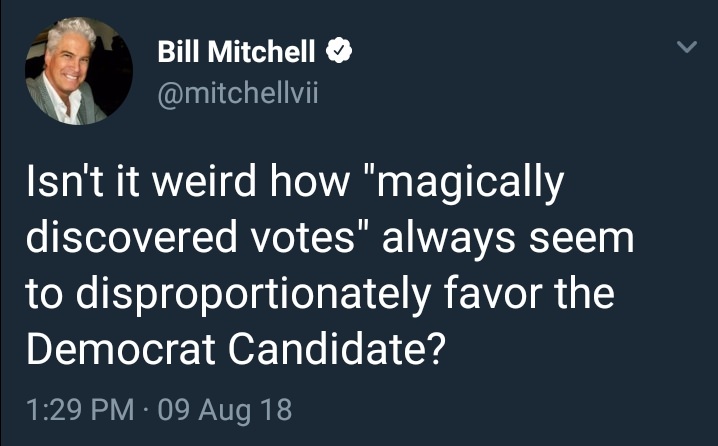 Trending:
See also  The Hill: DeSantis Calls Out Elites At World Economic Forum In Davos: States "They Want To Make Us Serfs"
Views: 17