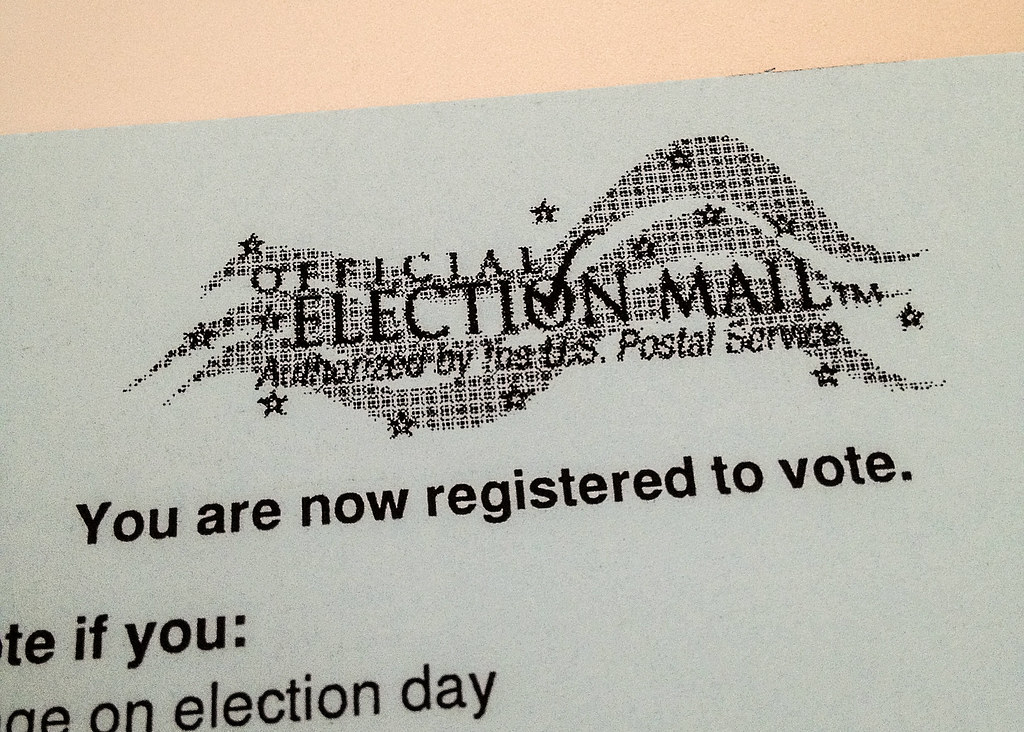 The Conservative think tank, Just facts, has released the results of a long running study into whether or not voter fraud from non US citizens actually takes place. Up until now, the MSM and especially the previous government have followed “the truth” of an old report that stated “zero people out of 18 million in the US have voted illegally”. But more in-depth research now suggest that of 7.2 million non-US citizens who are illegally (or mistakenly ) registered to vote, a potential 5.7 million could have cast ballots in the 2008 Presidential election.
When Barack Obama said “Of course the election’s not rigged…what does that even mean?”, we could give him the benefit of the doubt and assume that he was merely being incredibly naïve (and perhaps a little stupid), or we could be a little harsher and suggest that he knew very well that millions of ineligible people were registered to vote and had decided to lie about it. Either way, the willful blindness of the media and the government means that without proper, verified ID for voting, the US is effectively disenfranchising millions of eligible voters.
The president of Just Facts, James Agresti, used a more thorough method to check. From his interview with the Washington Times:
Mr. Agresti lays out his reasoning in a series of complicated calculations, which he compares to U.S. Census Bureau figures for noncitizen residents. Polls show noncitizens vote overwhelmingly Democratic.
“The details are technical, but the figure I calculated is based on a more conservative margin of sampling error and a methodology that I consider to be more accurate,” Mr. Agresti told The Washington Times.
He believes the Harvard/YouGov researchers based their “zero” claim on two flawed assumptions. First, they assumed that people who said they voted and identified a candidate did not vote unless their names showed up in a database.
“This is illogical, because such databases are unlikely to verify voters who use fraudulent identities, and millions of noncitizens use them,” Mr. Agresti said.
He cites government audits that show large numbers of noncitizens use false IDs and Social Security numbers in order to function in the U.S., which could include voting.
Second, Harvard assumed that respondent citizens sometimes misidentified themselves as noncitizens but also concluded that noncitizens never misidentified themselves as citizens, Mr. Agresti said.
“This is irrational, because illegal immigrants often claim they are citizens in order to conceal the fact that they are in the U.S. illegally,” he said.
Some of the polled noncitizens denied they were registered to vote when publicly available databases show that they were, he said.
We can choose to fully believe, half believe or dismiss entirely his work and assumptions, but the fact remains that there are people registered to vote in elections who shouldn’t be. And the only method of any effectiveness in ensuring that US citizens are not being disenfranchised is to introduce photo voter ID.  Many may claim that this unfairly disenfranchises people, but what of those who are already being disenfranchised by illegal votes?
In the US, it is almost impossible to do anything without some kind of photo ID. If we really want people to have a proper role in society, then they need the same access to services as everyone else…This means a proper ID. The reality is, that the real reason people are fighting against voter ID laws, is because they feel it will cost them 7.2 million votes in the next election.

See also  Germany Minister for Health - The reasons for the now high excess mortality have not been finally clarified
See also  Trump got 87.1 million followers in less then a day after being unbanned from Twitter. Meanwhile Biden only has 27.6 million followers. There is no way Biden got 80 million votes.
Trending: Views: 21