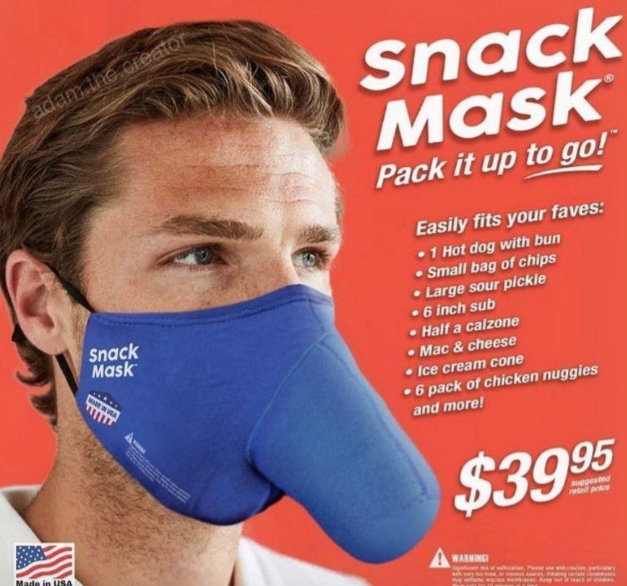 I already told you that the covid hoax will never end until WE put a stop to it. And what happened this week is proof that I was right.

The Biden regime is pushing hard mandatory vaccinations, mask mandates, threatening lockdowns, and the people who are refusing to get the deadly experimental gene therapy masquerading as a vaxx are being demonized by pressitutes working for the regime.

There are lots of talking heads on TV claiming that unvaxxed people are killing the vaccinated, logic and critical thinking be damned.

Which brings us to today’s story: Iceland is a tiny nation of approximately 300,000 people.

1/ Meanwhile, back to Iceland for a minute.

On June 26, it abolished all lockdown rules. "Thank you for this joint struggle," the Health Minister said.

Pandemic of the unvaccinated lol.

Iceland, where nearly the ENTIRE adult population is fully vaccinated, is setting daily records for new infections, mostly among the vaccinated. Hospitalizations are not up yet. It would be stunning if they don't rise soon. pic.twitter.com/9q5lPrN4xA

Here’s the deal: according to all available data, people injected with the mRNA gene therapy aka covid vaccines still get positive PCR tests.

Also, the so-called mRNA vaccines do not work to stop supposed hospitalizations and deaths from the alleged coronavirus.

Iceland, having such a massive rate of vaccination which borders on total, is proof of this.

Basically, everyone in Iceland is already vaccinated, and the response from the authorities faced with new “infections” among the vaccinated is 15 years of coronavirus restrictions.

The vaccine was never designed to work.

It was designed to get you to agree to submit your body to this global agenda, and it was designed to serve as a platform for launching the next phase of control, which is this QR code “vaccine passport” system which we are now seeing implemented across Europe.

The goal is to turn anyone that didn’t get the kill shot into a social outcast.

JUST NOW: "That may very well be a path forward. "@CDCDirector on European-style health passes allowing extra access for people who are vaccinated.pic.twitter.com/K3GN9DuIg6

They are already blaming everything on the unvaccinated, calling it a “Pandemic of the Unvaxxed”, even though the data doesn’t show that.

They will say that the masks can only come off once 100% of the population is vaccinated, because even one unvaccinated person will start the pandemic over from scratch.

Here’s what will happen in the near future:

All Western countries will implement the digital vaccine passport in the form of a smartphone application, which will turn over time into an online medical data base which keeps track of vaccination status.

New “variants” hoaxes will be rolled out, and people will be forced to take “boosters” ad nauseam, in order to be protected of said variants. The new covid variants will be blamed on unvaccinated people, the second-hand citizens, who will be progressively restricted from buying and selling, working, and engaging in society.

In the final stage, an implantable microchip will be introduced to replace the QR code scanning, in order to prevent fraud, and a digital universal basic income (UBI) system will be linked to your implant, as most work will be gone.

Here’s the true science behind “covid antibodies”nobody on TV is talking about:

There is no such thing as a Covid specific antibody that can be found in a test. The test looks for the presence of iGg antibodies, which occur when there has been an active infection that required the production of that type.

The claim is that since Covid is the most prevalent supposed infection, that is what the person had. There is no actual proof that the infection was SARS-CoV-2.

Antibodies with cross pathogen effectiveness exist. In the case of SARS-CoV-2, some researchers have said that upwards of 75% of people already have antibodies that effectively block the pathogen.

This is why the numbers for the Diamond Princess ended up being what they were. If SARS-CoV-2 was that prevalent and infectious, there isn’t a chance that people weren’t exposed. Most of them simply eliminated the pathogen without getting sick.

70-80% of the antibodies in your system are iGg. These immunoglobulins are produced to bind to foreign invaders, marking them for elimination. While you can claim that a certain iGg will bind to SARS-CoV-2, it may not have actually been produced to fight that invader. Any immunoglobulin that binds to the receptor will block the new pathogen.

This is how exposure to cowpox blocked infection from smallpox. This is why so many people who are exposed to alleged SARS-CoV-2 do not get sick. Prior infections to similar pathogens produced iGg that blocked the pathogen and prevented replication.

It takes the body up to two weeks to produce enough iGg to counter a new threat. While the body produces the iGg, the other antibodies like iGa and iGm attempt to contain and neutralize the infection. During that time, you will be sick.

Those who are immunocompromised, will not be able to produce antibodies in sufficient quantity to eliminate the pathogens, and they will win.

In the case of supposed SARS-CoV-2, there are many people where iGa does its job, and eliminates the pathogen in the respiratory tract. This is the body’s first line of defense.

These people will not test positive for iGg antibodies, even though they defeated the pathogen easily. So while our experts will claim they were never exposed, they were and they were completely unaffected.

It is an absolute myth that asymptomatic people can spread a virus. It is impossible, because the virus could not be replicating. Therefore they could not produce enough active virus to make another person sick.

Every single Asian nation that had “successfully suppressed Covid”, saw a massive increase in Covid cases when the mass vaccination program began, along with a surge in deaths.

All of the nations also have higher than 90% mask compliance.

Laos, Vietnam, Singapore, Taiwan, and Indonesia saw 6000%+ increases in infections once the vaccines started. The graphs are all equal, showing the same exact thing.

If the vaxx prevents infection, why has every single country that pushed the vaccinations seen a massive increase in cases?

Could it be that the symptoms of the jab are causing people to go to the doctor, and the idiotic test for Covid is picking up the spike proteins and giving a positive result?

Moreover, what they don’t tell you is that the supposed variants are less than 3% different, i.e. actually well within the margin of error for the sequencing.

Meaning they might not even be different at all, just appearing different because of various test methods.

We are being herded to slaughter by the charlatans claiming they follow science.