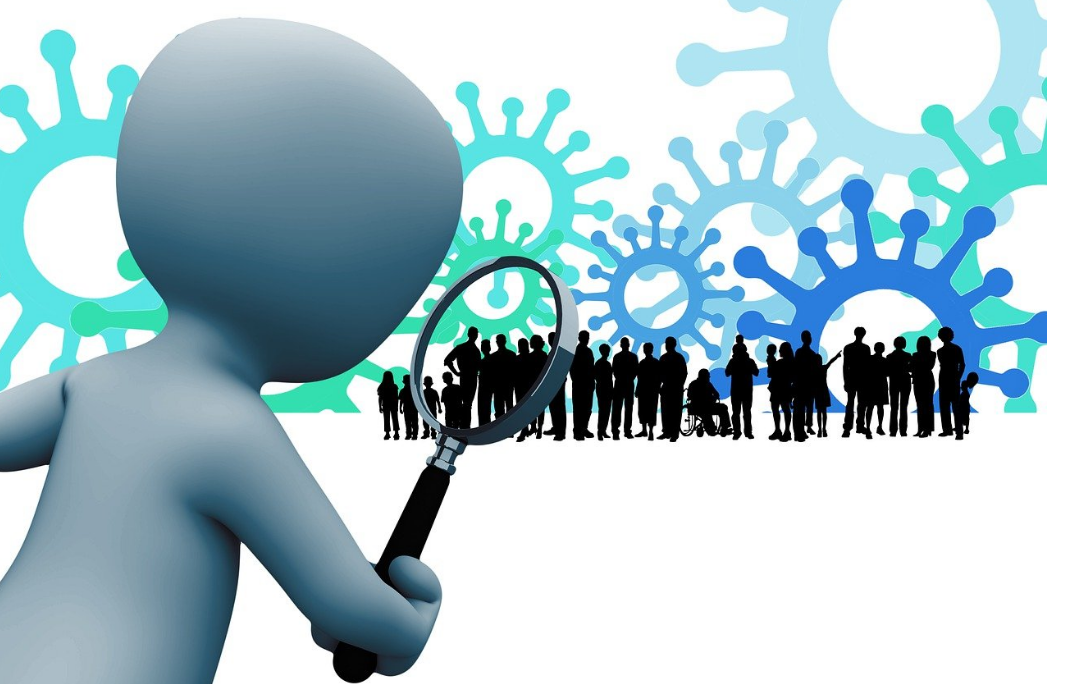 There is still so much that we don’t know about COVID, but fortunately scientists all over the globe are feverishly studying this virus.  Earlier today, I came across a study that was just released that completely took my breath away.  The study was conducted at the Texas Tech University Health Sciences Center, and what it discovered has enormous implications.  Many COVID victims have continued to experience severe symptoms long after the virus is out of their systems, and researchers at Texas Tech University wanted to figure out why this is occurring…

Over the last year, COVID “long haulers” have continued experiencing a variety of symptoms months after the virus clears. These include anything from skin problems, to shortness of breath, to losing the sense of taste or smell. Now, researchers say they may know why this is happening. A new study finds coronavirus actually causes long-term changes to an infected patient’s genes.

That does not sound good at all.

Specifically, the researchers found that exposure to the COVID spike protein alone “was enough to change baseline gene expression in airway cells”…

SARS-CoV-2, the virus that causes COVID-19, is covered in tiny spike proteins. During infection, the spike proteins bind with receptors on cells in our body, starting a process that allows the virus to release its genetic material into the inside of the healthy cell.

“We found that exposure to the SARS-CoV-2 spike protein alone was enough to change baseline gene expression in airway cells,” said Nicholas Evans, a master’s student in the laboratory of Sharilyn Almodovar, PhD, at the Texas Tech University Health Sciences Center. “This suggests that symptoms seen in patients may initially result from the spike protein interacting with the cells directly.”

Up to now, we had been told that the spike protein itself was relatively harmless.

But now new research is completely contradicting that assertion.

In fact, the researchers discovered that even exposure to low concentrations of purified spike protein could cause long-term gene changes…

The researchers found that cultured human airway cells exposed to both low and high concentrations of purified spike protein showed differences in gene expression that remained even after the cells recovered from the exposure. The top genes included ones related to inflammatory response.

I know what many of you must be thinking at this part in the article.

The mRNA vaccines have been specifically designed to get our cells to produce the COVID spike protein.  The following comes from the official website of the CDC…

COVID-19 mRNA vaccines give instructions for our cells to make a harmless piece of what is called the “spike protein.” The spike protein is found on the surface of the virus that causes COVID-19.

For a long time, the CDC has been using the term “harmless” to describe this process, but this new research may force them to withdraw that assertion.

Meanwhile, new questions continue to be raised about the new mutant COVID strains that are spreading all over India like wildfire.

Earlier today, I came across a report about the situation India that is incredibly alarming.  The following comes directly from the New York Times…

At Sir Ganga Ram Hospital, a huge facility in the middle of India’s capital, 37 fully vaccinated doctors came down with Covid-19 earlier this month.

The infections left most with mild symptoms, but it added to their growing fears that the virus behind India’s catastrophic second wave is different. They wonder if a more contagious variant that dodges the immune system could be fueling the epidemic inside the world’s hardest-hit nation.

If one or two doctors had gotten infected, that could have probably been dismissed as being not too significant.

What is going on in India right now appears to be very different from what the rest of the world has been experiencing.  In the last 24 hours, the number of new cases set another all-time record high, and the number of new deaths in India surpassed 3,000 on a single day for the first time ever.

India has become the brand new epicenter of the COVID pandemic, and these new strains are being blamed.

Of course it is just a matter of time before these new strains spread all over the globe.  In fact, cases of the “double mutant” strain have already been identified in the United Kingdom…

Three cases of the Indian Covid variant have been spotted in Leicester, sparking a testing blitz at a school to snuff out any potential cases.

The strain, linked to an explosion in cases in India, has officially been detected 132 times in the UK but experts say there are likely hundreds more.

If scientists confirm that this new variant “dodges the immune system”, that is going to have enormous implications for every nation on the entire planet.

See also  Biden: “We Need More Money To Plan For The Second Pandemic. There’s Going To Be Another Pandemic.”

So many people had been hoping for a quick end to this pandemic, but those hopes may soon be completely dashed.

In the Scriptures, we are warned that there will be multiple “pestilences” in the last days.  So if these really are the end times, we should expect to see pandemics that kill large numbers of people.

And as I detailed in my latest book, killer pandemics that are coming in the future will absolutely dwarf the death toll from this current pandemic.

All throughout human history, great plagues have wiped out large numbers of people, and despite all of our advanced technology we continue to be extremely vulnerable.

In fact, the Scriptures indicate that pestilences will wipe out more people in the last days than ever before.

Unfortunately, most of the population still does not realize that we are actually living in the end times, and that is extremely unfortunate.