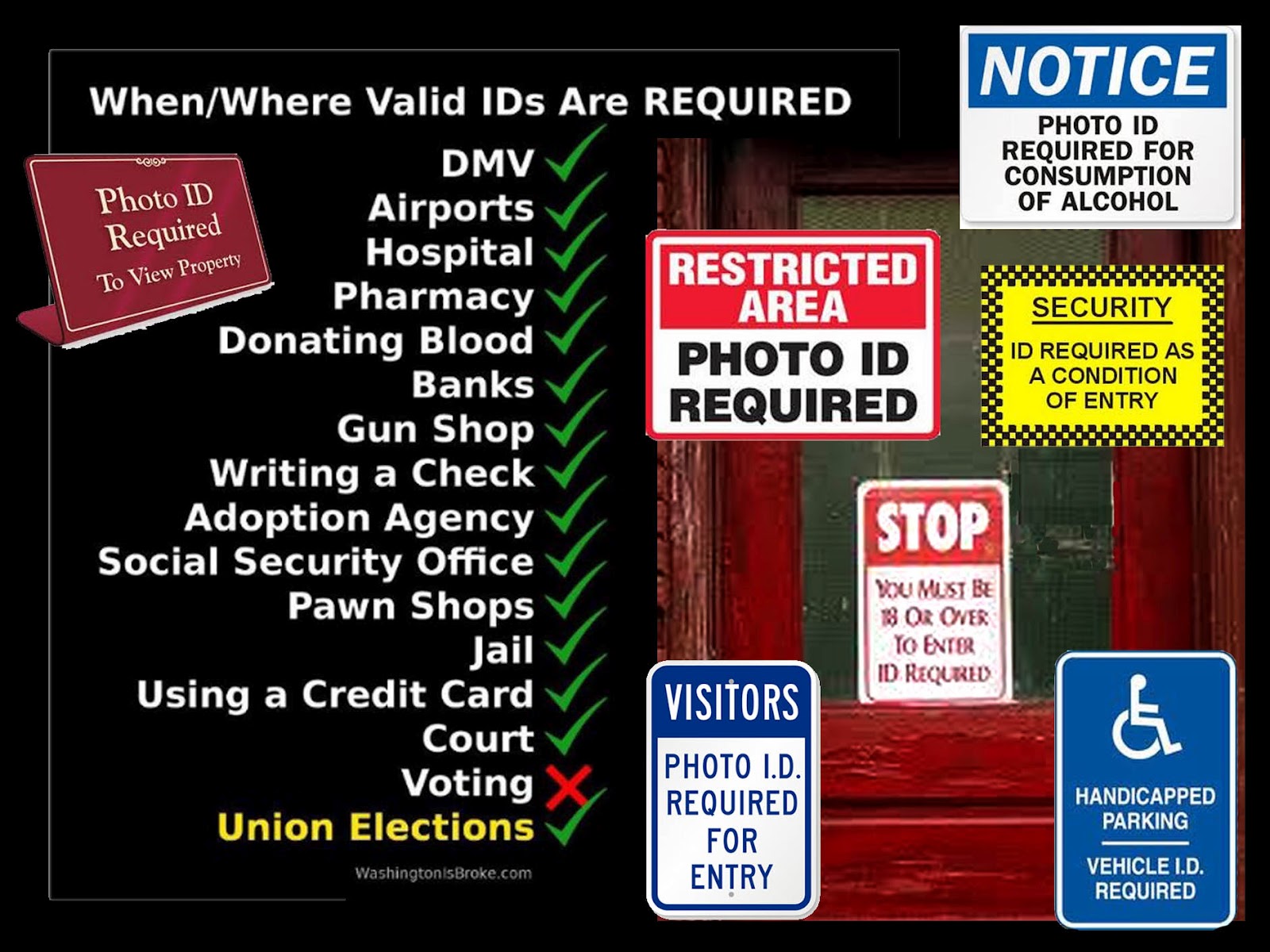 The battle for the White House in 2020 has begun, but this time, the keys to the front door rest in the hands of illegal immigrants. There is a systematic campaign underway across the US that seeks to ensure that it will be easier than ever for illegal aliens to be able to cast a ballot in the presidential elections. The ideas of the Left have been measured and found wanting; the next step is to cheat.
Over the last several years there have been low-level efforts to get illegals voting in key constituencies. here are some examples:
The Fairfax County board had discovered 278 registered voters who had represented to the DMV that they were not U.S. citizens. Almost half of them—117—had not only registered to vote, they had in fact voted in state and federal elections. The Department of Justice never followed up. Source.
In a new crackdown, Florida officials are investigating the citizenship of thousands of registered voters. CBS4 News has learned 2,000 of those potential non-citizen voters are registered in Miami-Dade County. At least one person on the list has had the opportunity to vote for the past 40 years. Source
It is clear that nothing proactive is being done to identify noncitizens on the rolls in Philadelphia. Registrants are only removed when a self-reporting notice is received. The election officials could only speculate as to what prompts registrants to send a notice, though it may be an immigration attorney telling an alien that they might endanger their citizenship applications if they were registered to vote illegally. In light of this, there is more than likely far more registered noncitizens on the rolls than those who take the initiative to ask to be removed, particularly among aliens registered who are not in the mainstream immigration process. Source.
An election integrity watchdog group is suing the state of Maryland, alleging that it has discovered massive and ongoing fraudulent voting by non-U.S. citizens in one county. But because of the way that the non-citizens are able to cast votes in elections, the fraud is likely happening in every single county and subdivision across the state. The group believes that the illegal voting has been happening for years. Source.

These are just a few examples, but there are literally hundreds more. This is the backdrop, but what is happening right now?
Chicago. Under Mayor Rham Emmanuel, new laws are coming in that will entitle everyone to an ID card. The ID however will be issued to any citizen without having to either leave a copy of your documents, or have your documents electronically recorded. The only three pieces of information will be name, age and chosen gender.
People applying will not be asked for their immigration status nor address. The card will entitle them to register for a full raft of state benefits. Not being tied to an address, it could be posited that these people may register themselves to vote (because after all, they only need to tick a box on a form saying they are entitled. the records office neither checks nor investigates unless a specific complaint is made) in a number of locations.

California. Having passed the State Senate vote (only awaiting Governor’s approval), a new bill will forbid anyone from enquiring about someone’s immigration status. It will make it illegal to cooperate with Federal government in regards to immigration enforcement. What’s the bet that fraudulent voting by illegals falls under this law?

Texas. For the second time, Judge Ramos of the Fifth Circuit has declared that having photographic ID for voting in elections is unconstitutional as it unfairly discriminates against black and Latino voters.
You need ID to buy cigarettes, drive a car, get insurance, have a bank account, and in many cases get a job, but apparently those practices are not discriminatory?

Yes, I know I sound like a paranoid delusional (and I actually asked myself recently “when did I become the guy who sees all these conspiracies as likely possibilities?”), but they are the groundwork for this. You may not believe it now, but watch as court case after court case is thrown out against illegal voting because of the laws and programs that are being created today.

9 thoughts on “A War on Many Fronts: the targeted operations To Ensure Illegal migrants Can Vote in 2020”