Although the Sheriff cites an archaic law to justify his embezzlement, its clear he intentionally underfed inmates and then pocketed the difference. Graft, in all its forms, is a conspiracy which cannot be tolerated in a thriving Republic. 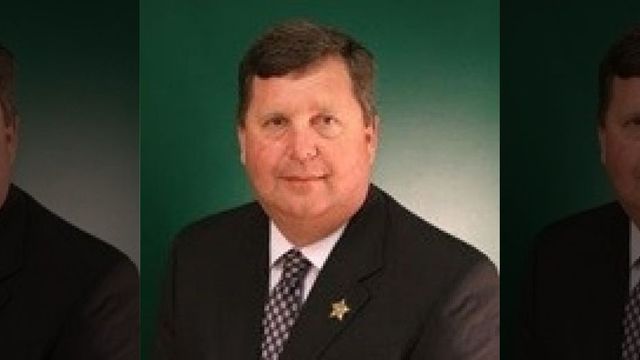 FOX NEWS – An Alabama sheriff who pocketed $750,000 from funds meant to feed inmates is coming under fresh scrutiny for the purchase of a beach house that cost nearly the same amount of money.
AL.com reported Etowah County Sheriff Todd Entrekin received $750,000 of “compensation” from a source he called “food provisions” during a three-year period. When AL.com contacted Entrekin about the money he did not deny he received it despite the money being “allocated by federal, state and municipal governments to feed inmates in the Etowah County Jail.”
Entrekin like other Alabama sheriffs believe a pre-World War II state law allows them to keep any “excess inmate-feeding funds” for themselves. However, in counties such as Jefferson and Montgomery, any excess money is supposed to be given to the county government.
In forms filed with the Alabama Ethics Commission, Entrekin reported he made “more than $250,000 each of the past three years via the inmate-feeding funds.”