A recent thread on Reddit shows how the covers of Time Magazine vary around the world. The Asian, South Pacific and European versions are all the same; detailing major world events and uprisings, whilst the American edition has cover stories such as: “Why anxiety is good for you”, and “What makes a school great?” And Time is not the only news organization (or publisher) to do this. It seems that those with their hands on the tiller would rather treat Americans like mushrooms: kept in the dark and fed on shit!
A large part of the decision with which type of stories to run will doubtless come from the Editor in Chief, but these people got their position by either setting the trend or by following orders. And they underrate the average American. It is so easy to describe the average American as “non-thinking” and “obsessed with celebrity”, but when they are given very few other outlets, it becomes more difficult to escape the trap of “knowledge idiocy”. Americans are encouraged on a daily basis to revere the opinions of singers and actors, and to assume that these people know better than they do…How else could they be so successful? But it is unfair to say that Americans wouldn’t want to know the reality that is being hidden from them. 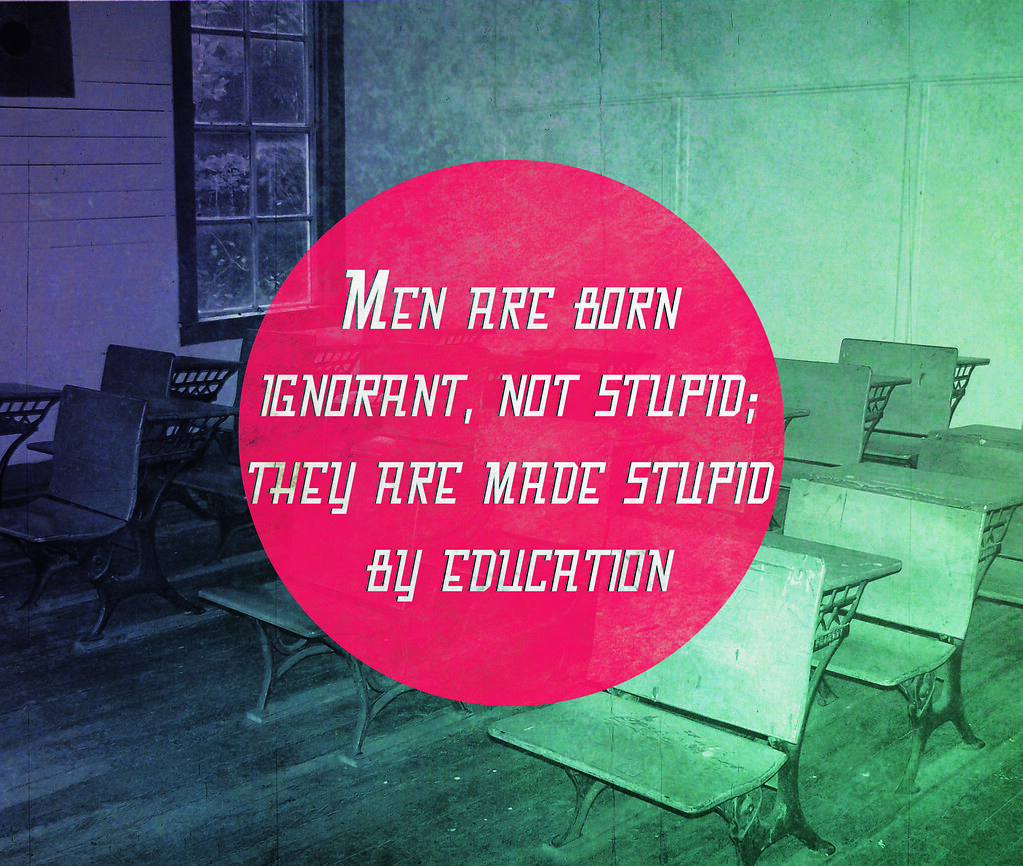 It has become so important, and so well covered by the MSM in the political cycle to have celebrity endorsements, that we forget to ask why this would in any way matter. And instead of magazines informing us of the key world events, they instead tell us of “better ways” to live in a world that we didn’t ask for, didn’t vote for, and don’t want.
Media has become conditioning. But this is not just true in America; it is conditioning all the people the world over, just using different tactics for the same battle. In Europe, people are invited to look on at the horror and atrocities that are taking place, and are called upon to consider these evils as more and more liberties are taken away and more and more migrants are flooded into the continent.
It is bread and circuses, nothing more. The media is a tool to keep us in our somnolence until we are too far into the indoctrination that we can no longer see it for what it is. It is not new, but the methods and tools are. The only way to avoid it is to avoid the MSM in its many manifestations, and more importantly, to help other wake up to the reality of life.

READ  Woman Giving Interview About Being Vaccinated......Watch Behind Her!
READ  The Water Wars Are Coming: The world faces a looming water crisis, and it's getting worse every year. With a number of large cities facing Day Zero,
2,148 views