If you’ve tuned into the news lately, you have undoubtedly noticed quite the commotion over democracy. It is supposedly under attack by the Russians. It is also said to be under attack by Trump. And with the litany of daily articles and TV reports on these subjects, someone inevitably responds with “it’s a republic, not a democracy.”

But I can’t help but think these comments are based on theory instead of reality. Yes, it is true that our government was originally set up as a republic. This basically meant that the dominant governing force was the US Constitution, which took precedence over most of the whims of voters. If the public wanted more specificity in their government, they had to do it on the state and local levels.

However, now things are much different. In recent years especially, there has been much more emphasis on voting at the federal level. There is constant discussion of the voting age, voter suppression, voter ID, election interference, the candidates running and a ton of other issues surrounding the democratic process.

Alternatively, the discussion surrounding the maintenance of the republic has all but disappeared. In fact, the document that made us a republic in the first place, the US Constitution, has been greatly damaged.

Technocratic monopolies have begun aggressively censoring speech. The “free and independent” press is now owned by only six mega-corporations, and whistle blowers are prosecuted. The 1st Amendment is disappearing before our eyes.

And how about the 2nd Amendment? I don’t think I have to explain to you the growing threat to gun rights. When the 2A was first established, there were no gun laws, people could own military weapons, and the public was encouraged to be their own military. Now, to keep basic gun rights is a struggle. 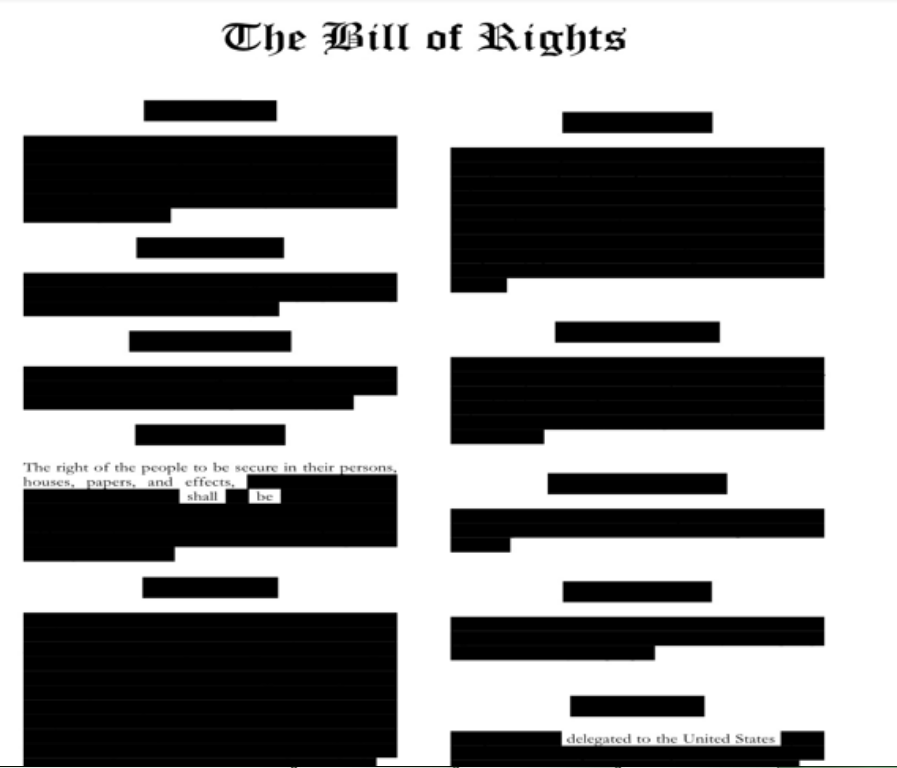 So, the “it’s a republic, not a democracy” statement is not true. We’ve made a giant leap toward democracy, and that should be terrifying.

Democracies don’t last long. The unbridled whims of the mob, which democracies promote, result in violent and tyrannical ends. This has always been true of democracy. The voters in the first Athenian democracy voted to kill Socrates, drain the public treasury and engage in a state-ending war with Sparta. The democracies that came after – whether we are talking about the Roman Republic, Weimar Republic, Provisional Government of Russia, Kuomintang Government of China or many others – all failed in dramatic fashion.

Democracy is simply a step toward tyranny, and the US has taken that step. This increasingly loud talk of the democratic process should invoke concern, not optimism or any other positive feelings. Can we get back to a republic, where we belong? Maybe, but it’s not likely without an epic struggle.