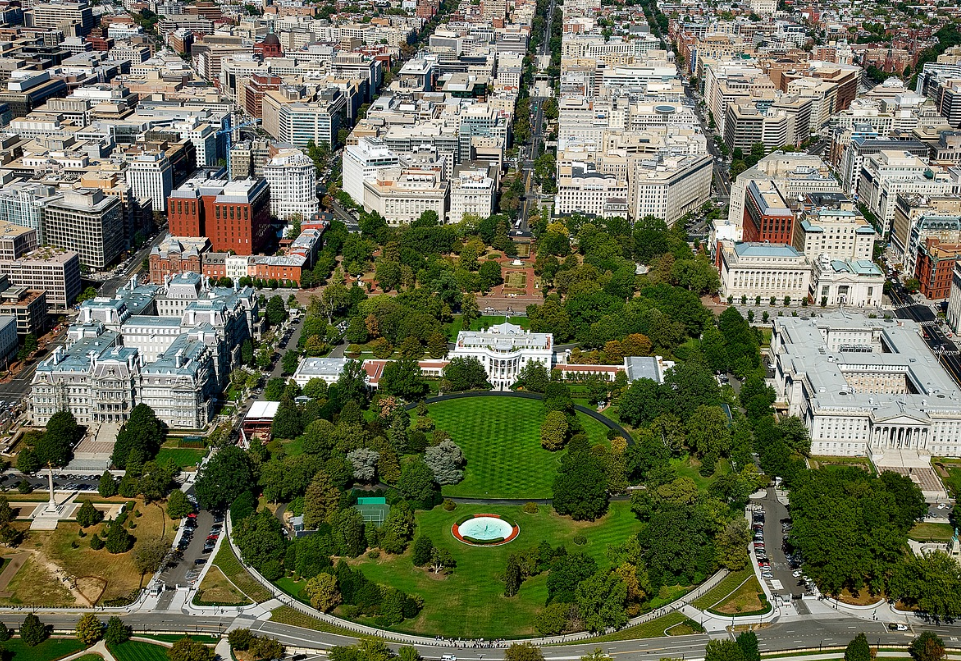 The fateful decision that Joe Biden just made will have consequences for many years to come.  On Thursday, we learned that the Biden administration is going to require all employees of the federal government to either be vaccinated or to “submit to regular testing and mitigation requirements”.  Needless to say, there are large numbers of federal employees that will never take a COVID vaccine under any circumstances, and most of them are Republicans.  In fact, a recent Washington Post survey found that less than 5 percent of Democrats say that they will definitely not get a COVID vaccine, but for Republicans the number was nearly 40 percent.  So as federal employees start quitting over this new mandate, the vast majority of those that will be leaving will be conservatives.

And we aren’t talking about a small number of people.  Today, there are millions of Americans that work directly for the federal government…

The federal government numbers include active duty military personnel and U.S. Postal Service workers. The U.S. military has about 1.4 million active duty service members and another 800,000 reserve forces. There are approximately 800,000 postal workers. Beyond the military and the postal service, 2 million people—just over 1% of the U.S. workforce or 0.6% of the total population—are permanently employed by the federal government. More than 70% of the federal workforce serves in defense and security agencies like the Department of Defense, the intelligence community agencies, and NASA.

When I first learned about this, I was stunned that the Biden administration would be willing to go this far.

But apparently this is really happening.  Just a little while ago, CNN reported the following…

President Joe Biden will announce on Thursday a requirement that all federal employees and contractors be vaccinated against Covid-19, or be required to submit to regular testing and mitigation requirements, according to a source with direct knowledge of the matter.

The announcement will come in remarks where Biden is also expected to lay out a series of new steps, including incentives, in an attempt to spur new vaccinations as the Delta variant spreads rapidly throughout the country. It will also follow the decision by the Department of Veterans Affairs to require its frontline health care workers to be vaccinated over the course of the next two months.

President Biden on Tuesday said his administration is considering making it mandatory for federal workers to get the coronavirus vaccine.

The president’s comments, which echoed those of his press secretary hours earlier, came one day after the Department of Veterans Affairs announced it will require its front-line health care workers to be vaccinated against COVID-19.

This is how the Biden administration operates.

First they float something to evaluate public reaction, and then they do it.

So how many federal employees will quit their jobs due to this new mandate?

Will it be thousands?

Will it be tens of thousands?

Could it be hundreds of thousands?

I think that it will all come down to the nature of the “regular testing and mitigation requirements”.  If those requirements are not too burdensome, the number of federal workers that quit may be relatively low.  But if those requirements turn out to be quite painful, I could see very large numbers of employees quitting.

Federal health officials still believe fully vaccinated individuals represent a very small amount of transmission. Still, some vaccinated people could be carrying higher levels of the virus than previously understood and potentially transmit it to others.

This seems rather odd, because we were promised that life would go back to normal for those that got their shots.

CDC Director Rochelle Walensky said recent studies had shown that those vaccinated individuals who do become infected with Covid have just as much viral load as the unvaccinated, making it possible for them to spread the virus to others. Based on that finding, Walensky said the CDC is also recommending that all school children wear masks in the fall.

And in California, officials have discovered a very curious pattern…

All of this appears to directly contradict a lot of the promises that our leaders were making.

See also  HANG ON! Democrats Staging A Series Of October Events So Devastating It Is About To Reshape America

So what is the truth?

Needless to say, the truth is that you have been fed a whole bunch of lies.

This pandemic is far from over, and it is just a matter of time before even more “pestilences” come along.

Sadly, global leaders have responded to this current “pestilence” by resorting to full-blown tyranny.

The Biden administration knows that there are huge numbers of conservatives that would quit their jobs rather than be bullied into taking a COVID vaccine.

But they are going ahead with this mandate anyway.

And now that the federal government has done this, it is probably inevitable that countless other employers will follow suit.

What a dark day this is for America.