Hundreds of thousands are expected to demand the resignation of Czech Prime Minister Andrej Babis in what will likely be the biggest public confrontation with the government since the 1989 Velvet Revolution.

The forthcoming protest follows a wave of massive street rallies across the country, following the recent appointment of a new justice minister at a time when prosecutors have to decide whether to indict Babis over alleged fraud involving European Union funds. – [link to www.euronews.com (secure)] 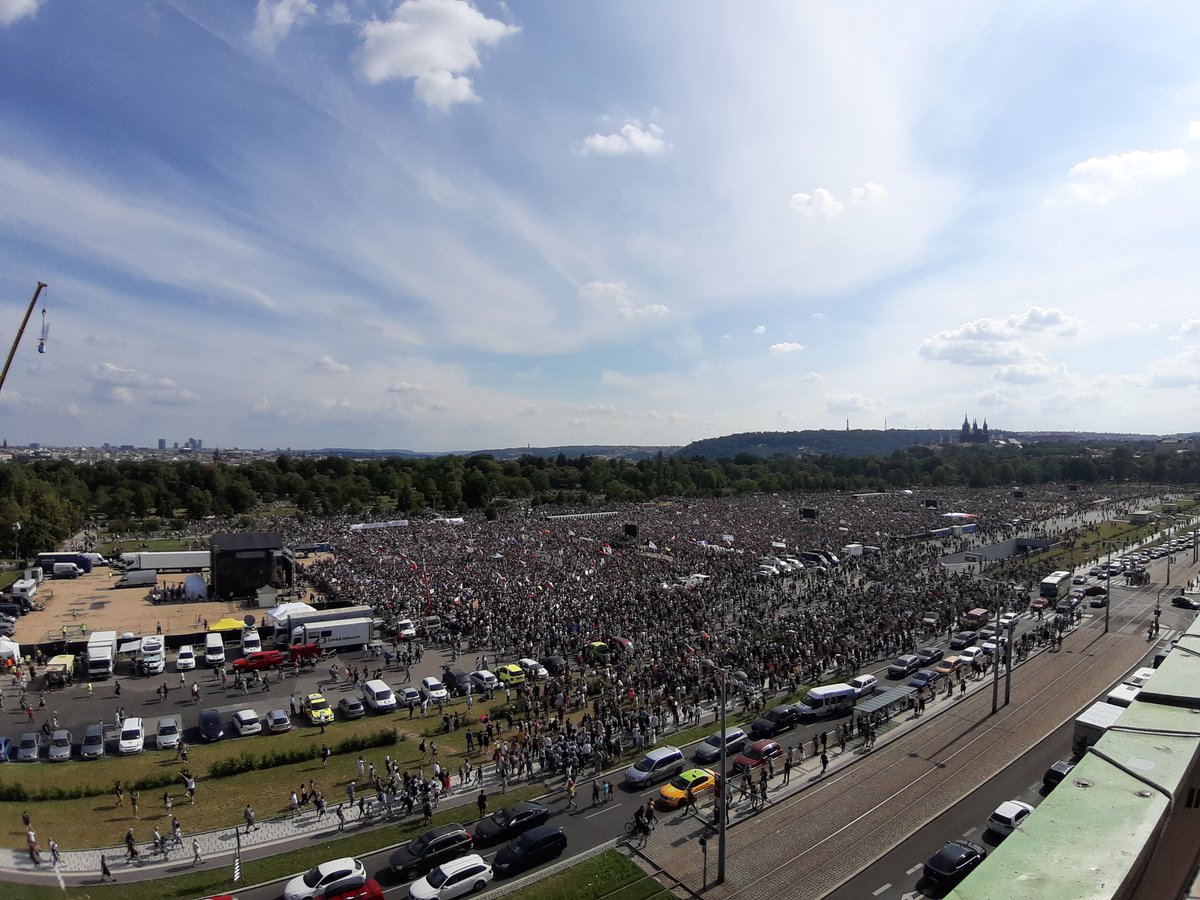 What did the PM do to triggered the public?

– enough for me. Liar, populist, owner of companies that parasites on people, …

Ream about him for start at

Note that I personally feel ‘doubtful’ about protests organized by this group. You can saw many EU, NATO flags in crowd. Organizators and most of participants are implicit pro-EU etc. They represent just one opinion on view of world in Czech society.

It is VERY different from Yellow Vests protests, for example, if you’re familiar with it.