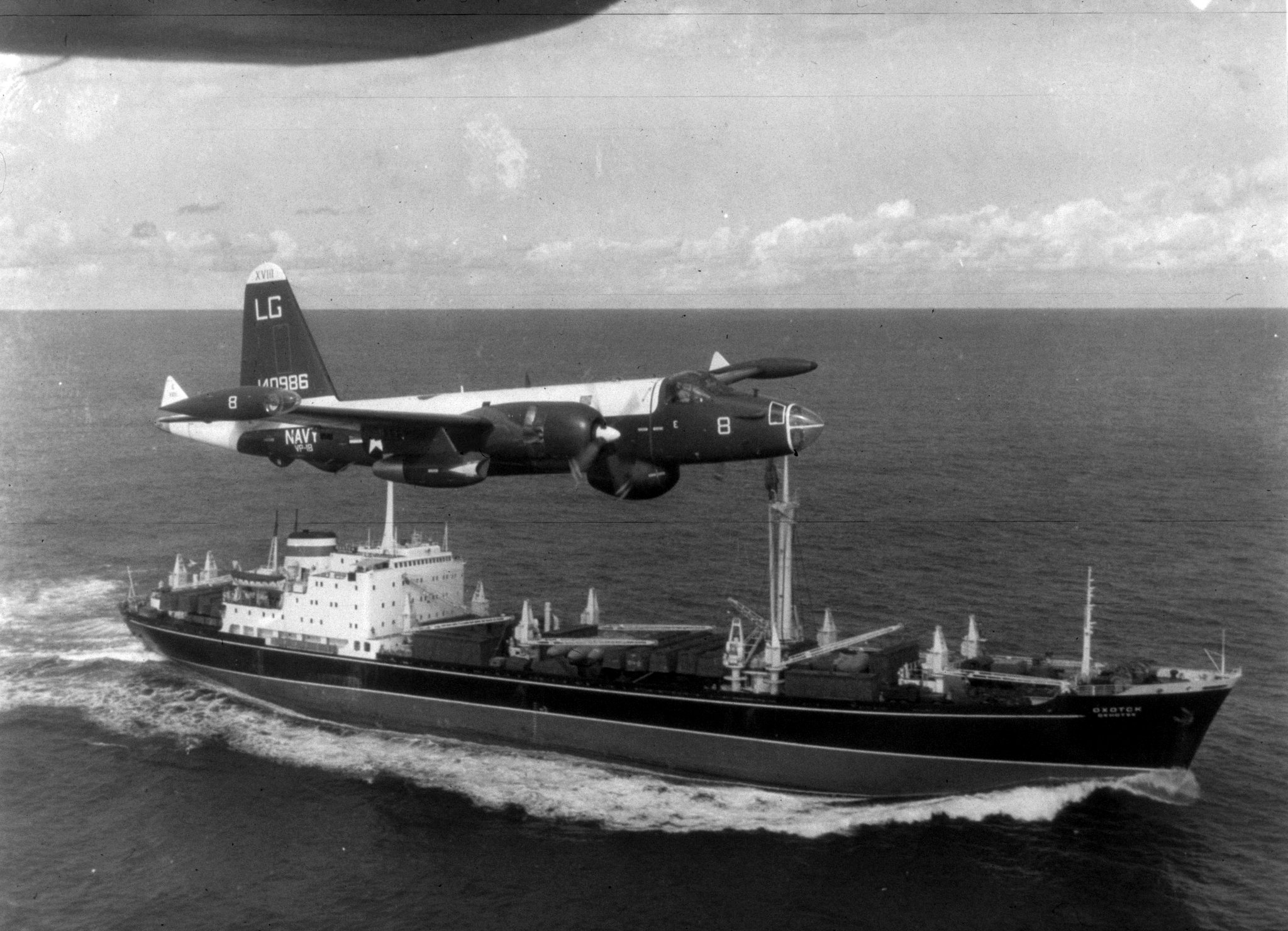 North Korea has backed off Guam and said that after reviewing plans with top Generals that it will not be going though with its “escalation.” It seems that for now, a combination of US Diplomacy and Chinese Sanctions has won through. But how close were we to actual war, and is this more evidence that President Trump is actually a canny international operator?
The similarities between the Cuban Missile Crisis and the Guam situation are many (although clearly not exact parallels). An isolated country (perhaps with backing from a larger, more powerful nation) threatened the territories of the US and ended up in a face-off over who will blink first. This was not only an opportunity to humiliate America, but one which could have changed the political landscape forever. If NK had actually launched missiles (not at Guam, but within Guam’s waters), the US would have had to react. A reaction would have escalated the situation and lives would have been lost. If however, the US had not reacted, every nation with a beef against the US would be pushing the boundaries.
The NK regime stated that for now they were backing off, but made a stern warning that they would be back “if the Yankees persist in their extremely dangerous reckless actions.”
But how was the scale down achieved?
President Trump has been making big waves recently in calling for a (a study into) full investigation into China’s practices regarding copyright infringement and theft of intellectual property. As reported by the WSJ:
“We will stand up to any country that unlawfully forces American companies to transfer their valuable technology as a condition of market access,” Mr. Trump said, echoing a complaint made frequently by U.S. firms seeking entry to the world’s second largest economy. “The theft of intellectual property by foreign countries costs our nation millions of jobs and billions and billions of dollars each and every year,” he added.”
The announcement of this study was shelved until after Beijing had voted on how to deal with North Korea. President Trump had announced that he would “cut them slack” if they were seen to be helpful with the Pyongyang issue. China voted to impose sanctions on North Korea beginning Tuesday on all coal, iron and seafood imports.
Both the US State Department and Beijing have said that the North Korea issue and the study on China’s copyright infringement were “two separate issues” and denied that one was contingent on the other.
We can choose to believe them or not. But what is evident is that the NK situation was dealt with without “losing face” on either the US or China side. Diplomatic channels worked on this occasion; either we were all very lucky, or there is a functioning (at least to some extent) government running America, regardless of what the MSM would like us to believe.

692 views
READ  Something Just Went BEZERK in Bay of Tokyo. The China and S. Korea Govts tried to sink a Japanese idea to dump water from FUKUSHIMA
READ  Johnson & Johnson vaccine site in North Carolina temporarily shuts down after 18 people have adverse reactions

2 thoughts on “As North Korea Backs Down at Guam – Is This Our Generation’s Cuban Missile Crisis?”