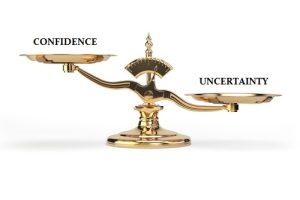 Around 71% of respondents say America is “on the wrong track” under the Biden Administration. Inflation has caused the cost of living to become unmaintainable for 62% of American families who stated they are “falling behind” on finances, and 63% said they do not approve of his handling of the nation’s economy.

Only 28% of respondents said they had a “great deal” (12%) or “quite a bit” (16%) of confidence in Biden’s ability to handle the conflict in Ukraine. Around 51% of Americans disapprove of his management of foreign policy overall. Everyone knows that Joe Biden is unfit to lead America at this point.