In his first 100 days in office, Mr. Biden has come up with three very large budget proposals at an estimated total cost of a staggering $6 trillion or close to 30 percent of GDP. First, he rushed through Congress a $1.9 trillion American Rescue Plan stimulus package. Now he is proposing an American Jobs Plan aimed at improving the country’s infrastructure and an American Families Plan to address social issues each with price tags of close to $ 2 trillion.

The inflationary consequences of the American Rescue stimulus package can be gauged by comparing it to the estimated degree to which US output currently falls short of the level that it could potentially reach at full employment. The American Rescue stimulus, together with the December 2020 bipartisan stimulus package, would imply that this year the economy will receive around 13 percent of GDP in budget stimulus. Yet according to the bipartisan Congressional Budget Office, the country’s so called output gap is only 3 percent.

The American Rescue stimulus must be considered all the more inflationary when one takes into account the context in which it is occurring. It is taking place at a time that the economy is already recovering strongly, monetary policy remains extraordinarily accommodative, and a great degree of pent-up demand has been built up in the economy during the lockdown that must now be expected to be released as the economy returns to normal. It is also occurring at a time that the broad money supply is growing by 30 percent or at by far its fastest pace in the past sixty years.

See also  Ghana's government is working on a new policy where gold rather than U.S. dollar reserves will be used to buy oil products <-- gold standard coming?

Wholesale Beef up over 12% in 2 days and climbing? 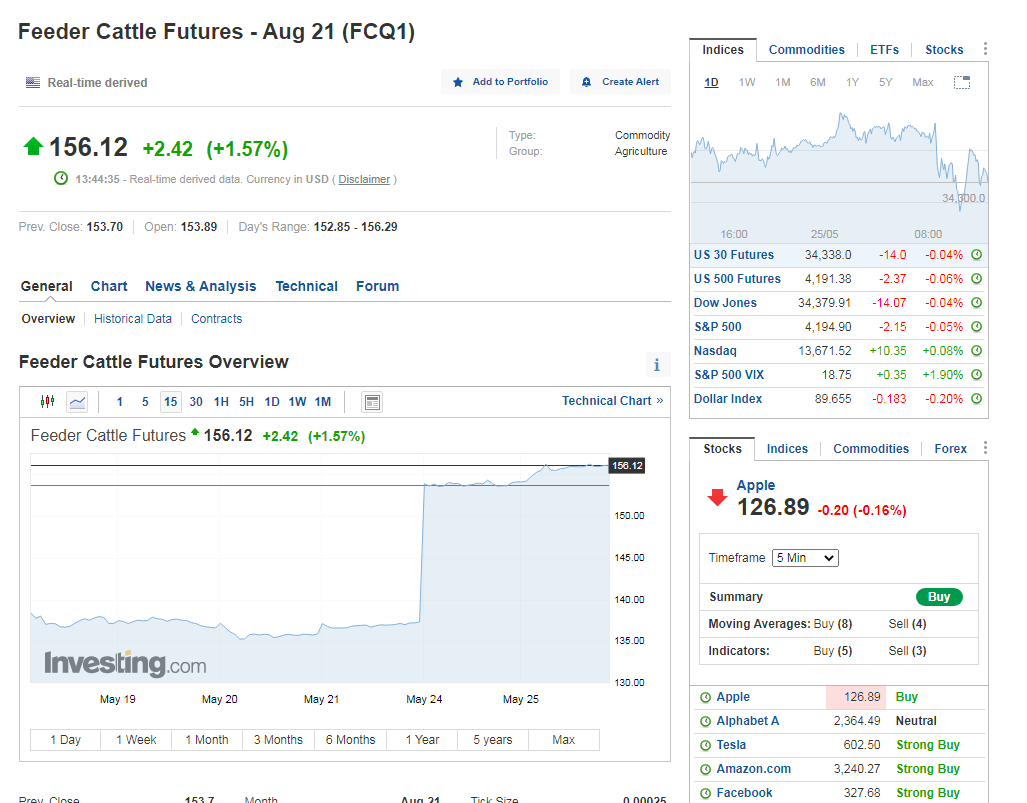 If the U.S. government calculated inflation like it did in 1980, CPI would be running at north of 11% Y/Y. pic.twitter.com/7ePv1y3QmN

According to BofA’s monthly Global Fund Manager Survey
published last Tuesday, “higher inflation is now the
consensus.” And furthermore “inflation is now again the
biggest risk for markets,” as initially identified by 35% of
the survey’s 194 respondents who manage a combined $592
billion worth of assets.

Translation: Investors are worried about inflation.