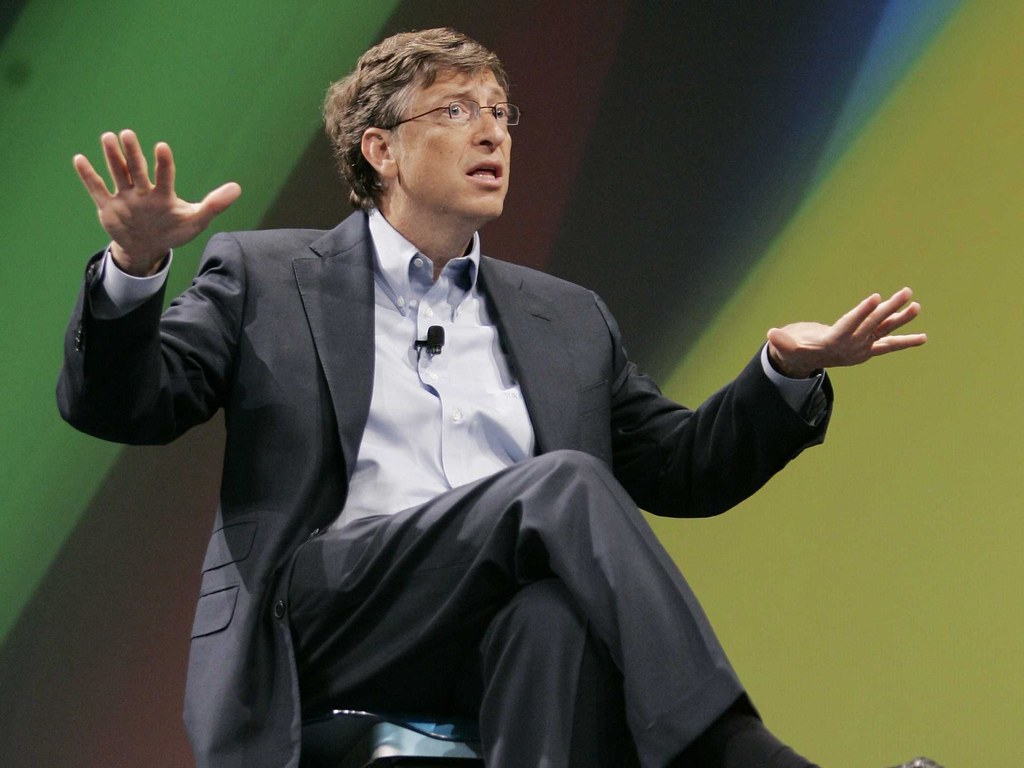 Microsoft magnate Bill Gates has said that the UK needs to stick to its Foreign Aid budget and nor scale it back. This coincides exactly with Prime Minister May refusing to rule out such cuts after the June 8th General Election. Is it a coincidence that both the Labour Party (opposition) Leader, Jeremy Corbyn and gates launch the same demands on the same day, at the same time? Or is Gates trying to exert influence against the governments electoral chances, and ultimately against Brexit.
At present, Britain has a commitment to spend 0.7% of GDP on the Foreign Aid budget, that’s about £12 Billion. During yesterday’s Parliamentary debate, the PM was asked if she would re-commit to the 0.7% figure; her answer was that “We are reaching that commitment now”, and would not give an indication about whether this would continue in the new parliament.
The Foreign Aid budget is a hugely contentious issue in the UK. Not just because there are people who have to rely n foodbanks to eat (more than a million), nor that ex-servicemen are homeless, even that thousands upon thousands of children live in poverty, but because it is a colossal waste that is misspent on nonsense, mismanaged and generally abused. Many voters are questioning whether it would be better to have a £2 Billion emergency relief fund, and the other £10 Billion used in the UK to solve their homegrown issues.
A TaxPayers’ Alliance report, found that British aid ‘does not have any discernible impact on freedom in developing countries’
For most people in the UK, the idea of helping others is a noble one, but the Foreign Aid budget is a disaster. Some examples:

And it just gets worse. Not a single government report states that the money is well spent. A large chunk goes to the UN who dish it out on pet projects, more goes to Charity organizations that pay employees more than £100,000 per year. It’s a waste, and it’s tax payer’s money.
Whilst I admire Bill Gate’s Philanthropic efforts around the world. He is wrong about the UK’s Foreign Aid budget. He should keep out of it.

3 thoughts on “Bill Gates Is Trying To Influence The UK Election: He Is Blind To reality And Out Of His Depth”