It is very clear that we are moving very fast to something very bad.

A man who authorities say is a leader of the far-right Oath Keepers militia group and helped to organize a ring of other extremists and led them in the attack last month at the U.S. Capitol has held a top-secret security clearance for decades and previously worked for the FBI, his attorney said Monday.

So, the leader of the Oath Keepers was glowing in the dark, but what about Proud Boys? Well, what do you know: their leader is also an FBI informant, who used to work on undercover stings since 2012.

Moreover, the Oath Keeper guy was actually a former FBI agent, division chief, who held a top security clearance since the seventies.

Meanwhile, Ricky Vaughn, a memelord who helped Trump win the election in 2016 was indicted on conspiracy charges, after he was doxed by Christopher Cantwell and Paul Nehlen, who informed on him to the FBI.

MILO Yiannopoulos also was an FBI informant, as we learned via court documents from the Charlottesville civil lawsuit. The bizarre “The Base” aka AtomWaffen terrorist group was exposed as being run by a CIA glow-in-the-dark agent with an active CAGE code.

For anybody with 2 neurons to rub together, it becomes obvious that we live in a country where the entire right-wing is effectively controlled and manipulated by the FBI/CIA/whatever alphabet agency you can think of.

This is a hard pill to swallow, but this is what happened, and is continuing to happen.

Everything in 2021 is part of a complex psyop, aimed at right wing Americans, Trump voters mostly, who are designated as white supremacists and domestic terrorists. The end goal is to dissolve the US into Globo Homo Shlomo, or Global Capitalism as they call it, with as little resistance as possible.

The Capitol is currently under military occupation, and no one is explaining us why. The governor of Illinois claims that he sent troops to fight disinformation and white supremacy.

These are the two basic goals of ZOG:

PS: did you see this?

MAGA Blood Libel: Why Are They Hiding The Medical Report?

Law enforcement officials now tell CNN that there was no fire extinguisher blow, no bloody gash, and no blunt force trauma to Sicknick’s body when he died.

Not only that, but it is increasingly unclear when, where and if Sicknick was even rushed to the hospital.

As it turns out, multiple hours after the protest had already concluded, Sicknick texted his own brother Ken that very night he was basically fine, other than being “pepper sprayed twice,” confirming he was safe and “in good shape.”

They came from media reporters. 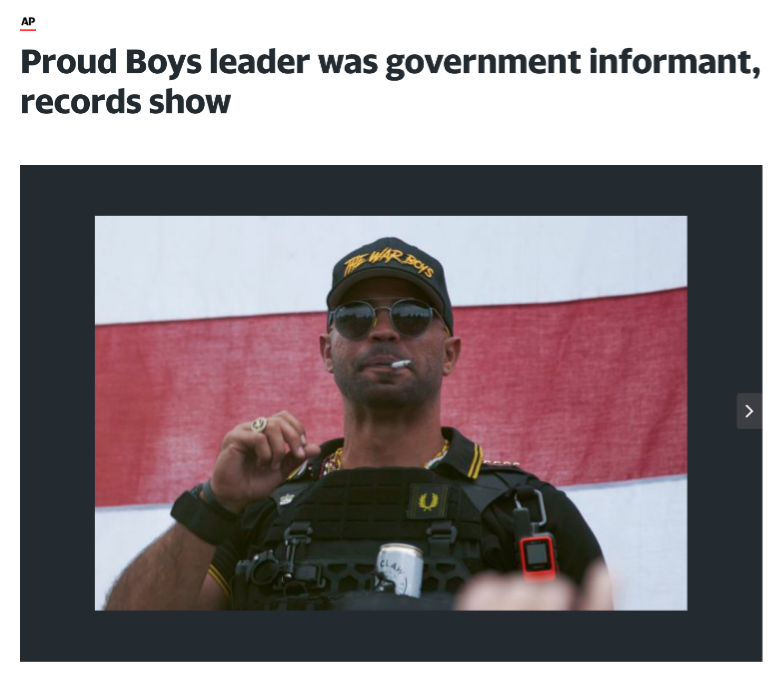 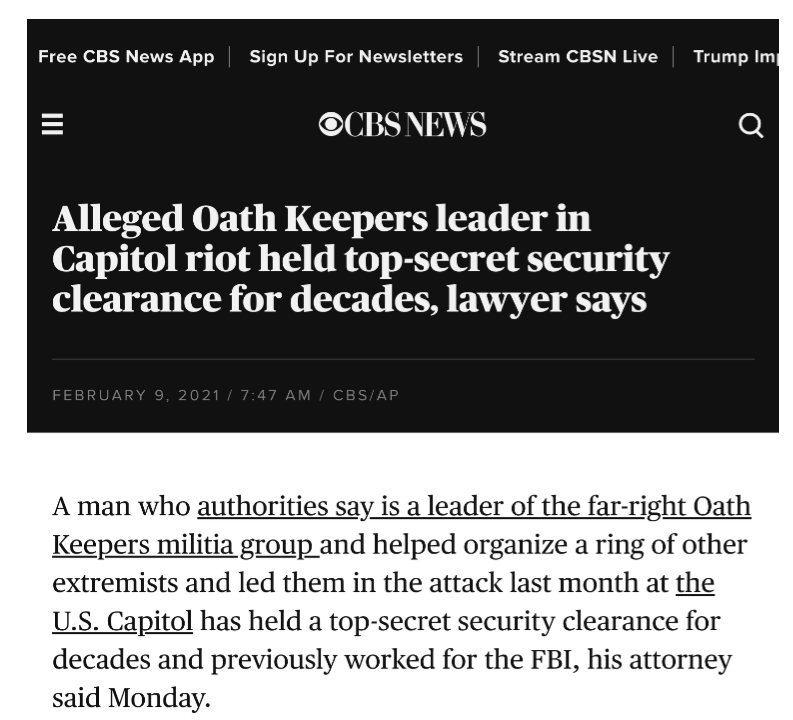