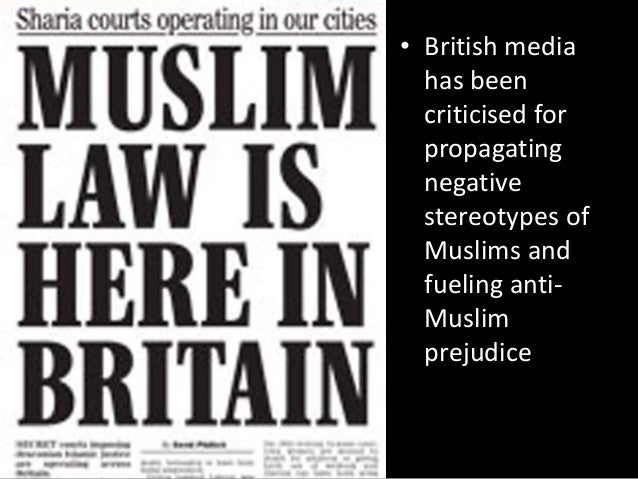 We must pray for Tommy Robinson, as most likely he will never make it out of prison alive.  It has just been announced the authorities may lock him up with the same Islamists who tried to kill him.  If they do this, it is like in the ancient days of Rome, when they threw the prisoners into an arena with a lion and watched the lion devour them.

Tommy is a modern day saint, and many are doing everything they can to help him – people are rising up – they have had enough.

In the earliest protests the EDL’s members sought to highlight issues including sharia law, Islam’s attitudes toward minorities, and the phenomenon that would become known as ‘grooming gangs.’ The authorities did everything they could to stop the EDL  But they persisted to speak out for those children, who were seized and used by the Islamic gangs. The authorities denied their very existance.

Tommy Robinson is the founder of the English Defense League, and his sentence is for 13 months for contempt of court. The 35-year-old’s sentence can be revealed after a judge lifted reporting restrictions on the case on Tuesday. The case had been widely discussed on social media, where rightwing activists claimed that the restrictions amounted to state censorship.

Robinson was arrested on Friday after broadcasting an hour-long video over Facebook from outside Leeds crown court.. 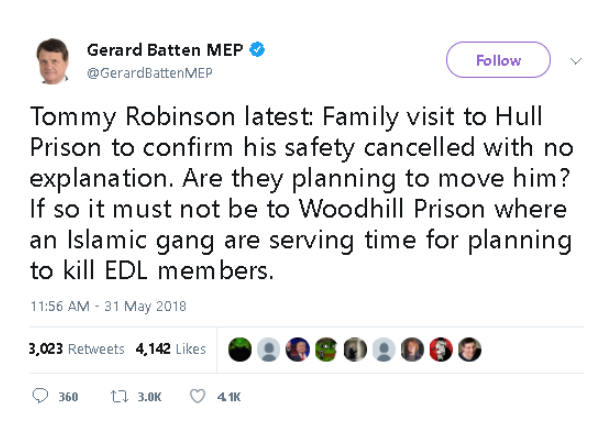 Tommy has given his life for the children – Britain’s forgotten handed over to the Muslim invaders.  It is as if the children are the food the Muslim men are being fed by the British government. They seize young children grooming them as their sexual partners, as Islam condones this.  There is no worse evil known to man.

Not only is the United States fighting a war on pedophiles, so is the world.  It must – it has to be the most powerful tool Satan has. Islam is the religion of Satan, and there is no doubt about that.

Liberals in the West constantly scream “Islamophobia” to portray anyone who criticizes Islam as a “racist”.  Muslim terrorists all over the world carry out terror attacks “in the name of Allah”. Further they justify their violence by quoting verses from the Quran.

Liberals and leftists ignore the fact that Islam is an ideology that has nothing to do with race.  It is a buzzword used in an attempt to silence anyone, whenever they have legitimate questions or criticisms about the religion.  Again, I repeat – Islam is not a race – it’s a religion – and it is against God!

Britain is becoming a police state, they are not trying to protect the British people, but the “feelings” of certain groups in society.  They are fighting against freedom of expression by enforcing the rules of political correctness. They want the British people to turn a blind eye to the failure of multiculturalism.

Robinson does a job that he chooses to do with no regard for his own safety, informing the public of all the wrongs committed in the name of Allah. Fighting against adversity and reporting on issues that the mainstream media are too afraid to speak of.  Bottom line is Tommy’s arrest marks the end of free speech in the UK.

Could it happen here in America?  Remember when President Trump and Theresa May were in conflict over Trump’s comments on Muslims?  As you watch the video below, realize the only thing that is standing between the American citizens and Islam is President Trump.

READ  Breaking news this morning: Malaysia was just put under a state of emergency.

But the American people can’t sit back and relax,  thinking Trump can do it all. As we know the Deep State is moving swiftly ahead trying to remove the First and Second Amendments.  Not only that they are trying to remove President Trump. The American people need to do everything they can to support President Trump as he fights an Islamic takeover.

In Australia, a Jewish leader organized a major protest against the arrest of Tommy Robinson.  Avi Yemini said, Britain cannot touch me.”

Yemini feels this could be the end of Tommy, and he may never come out of prison alive.  He was defending a little girl who had been raped in a sandwich shop by a Muslim. It is difficult to believe this could happen in the world we live in today, so it seems to me we are closer to hell than we have ever been.

According to Fox News:

Sources with knowledge of Robinson’s case spoke on condition of anonymity in part because of fear they would be arrested for contempt. One told Fox that Robinson’s lawyer warned that, considering the presence of Muslim gang members in prison, a 13-month sentence was tantamount to a death sentence.

“Tommy’s lawyer said he will likely die in jail given his profile and previous credible threats, and the judge basically said he doesn’t care,” the source said. “He sentenced him to 13 months in prison.”

The head of UKIP says the gag order was beyond authoritarian.

“I am trying to recall a legal case where someone was convicted of a ‘crime’ which cannot be reported on.”

“Where he can be cast into prison without it being possible to report his name, offence, or place of imprisonment for fear of contempt of court,” he added.

The British authorities clearly want Tommy Robinson gone, and would be happy if he were killed in prison. Now UKIP peer Lord Pearson has warned Home Secretary Sajid Javid that if anything happens to Tommy, Pearson and his colleagues will mount a private prosecution of Javid.

It is good to see someone standing for freedom in Britain today, where the clouds of Sharia authoritarianism are thick and darkening.

Lord Pearson dares to grasp the third rail and ask if there is anything in the Qur’an that could explain the phenomenon of Muslim rape gangs (yes; see 4:3, 4:24, 23:1-6, 33:50 and 70:30), and if the government will ask Muslim leaders to issue a fatwa against it. “Can we talk about Islam without being accused of hate crime?”

Note the answer he gets from Conservative Party spokesman Lord Young. Young first claims that the sexual exploitation of children is not limited to any particular race or religion. That’s true, of course, but when thousands of British girls have been raped and trafficked by Muslim men for decades, it is a spectacular evasion of what is the real problem. Nonetheless, the witless dhimmi lords shower Young with “hear hears,” and do it again when he warns that we must be careful with our language on this matter — meaning that we should be careful to say (falsely) that rape gang activity has nothing to do with Islam.

Then Young shifts focus to Muslims as victims based on an alleged hate incident, asserts (falsely) that there is nothing in the Qur’an that justifies rape gang activity (see the verses above), and claims that respect for women is inherent in Islam. He alludes to a hadith in which Muhammad is depicted as saying that Paradise is at the feet of the mother. He doesn’t quote the Hadith in which Muhammad is shown saying that most people in hell are women, because they are defective in piety and intelligence. Nor does he refer to the Qur’an’s sanction of wife-beating (4:34), its devaluation of a woman’s testimony (2:282) and inheritance rights (4:11), etc.

Lord Young represents the disconnection from reality, fantasy and wishful thinking about Islam that prevail at the highest levels in Britain, and that are leading that nation rapidly to ruin.

At least someone is speaking out about Islam and Muslim gang rape, but you must listen to the video to understand exactly what is happening, for it is beyond the reach of human comprehension.  But the Devil and the Liberals understand it very well.