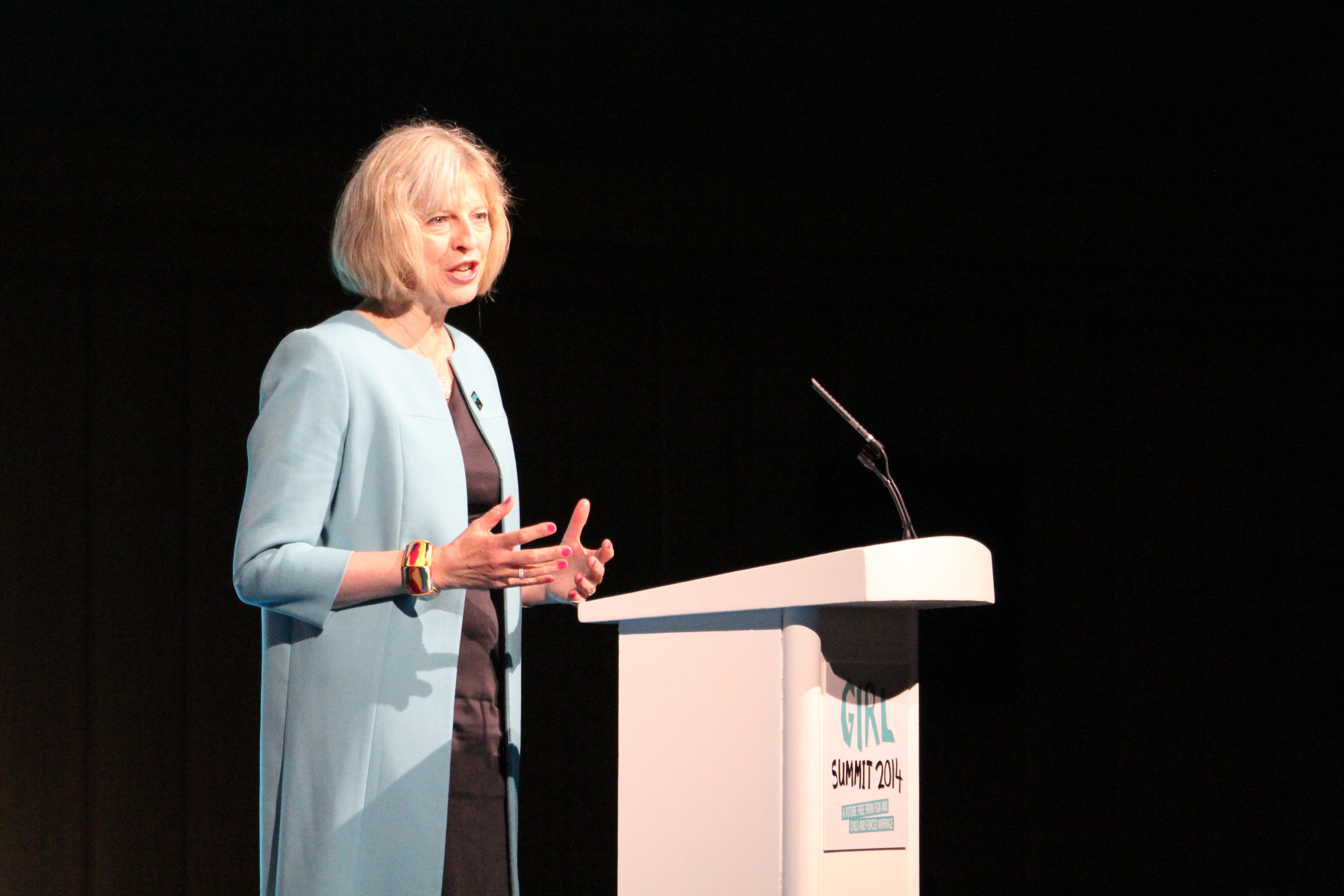 The worst has happened. It was not unexpected, but it is still a shock to the 17.4 million British folk who voted to leave the European Union. They have been stabbed in the back and betrayed by the Prime Minister, Theresa May. At her speech in Florence she gave away British Court supremacy, billions of pounds, any hope of leaving, and worst of all, Britain’s hope to be a sovereign nation once again.
She began with some very upbeat and positive positioning:
“I look ahead with optimism, believing that if we use this moment to change not just our relationship with Europe, but also the way we do things at home, this will be a defining moment in the history of our nation.”
But then the first cracks appeared when she mentioned the EU’s plans for the future:
“And it is an exciting time for many in Europe too. The European Union is beginning a new chapter in the story of its development. Just last week, President Juncker set out his ambitions for the future of the European Union.”
President Juncker did, indeed, lay out plans for the future of Europe last week, and they are the most hideous plans imaginable for a sovereign nation. They include a complete EU Navy and Army under the direct control of the unelected EU Commission, and that all EU member states must adopt the Euro as its currency. When Mrs. May said that this was “exciting,” millions of Leave Voters began to sweat.
She continued: “The weakening growth of global trade; the loss of popular support for the forces of liberalism and free trade that is driving moves towards protectionism.” Global trade is not weakening, only within protectionist outfits LIKE THE EU! And to talk about the lack of support for “Liberalism,” that is because it is a failed ideology. She says that a lack of liberalism leads to protectionism, but the EU and the plans for a “one world governance” modeled on the EU is also protectionist.
And then came the bombshells:

It is no coincidence that the transitional arrangement on the free movement of people is set to last until 2021, and may in fact be the whole reason for the “transitional arrangements.” The millions of migrants into Europe from Africa and the Middle East will automatically acquire EU passports before the end of the transition, and will, by law, be allowed to move to the UK and receive the same rights and benefits as any other EU (or even British) citizen.
So essentially, Britain is staying in the EU to fix Angela Merkel’s mistake!
As a Brit, I am distraught over the Prime Ministers speech. Remember, this was just an opening gambit in a negotiation, the EU will exact a far higher cost than just this. The most effective person for dealing with the EU is, and always has been, Mr. Nigel Farage. After leaving front line politics, he said that the only way he would return is if Brexit is betrayed. It is. And we need him back.