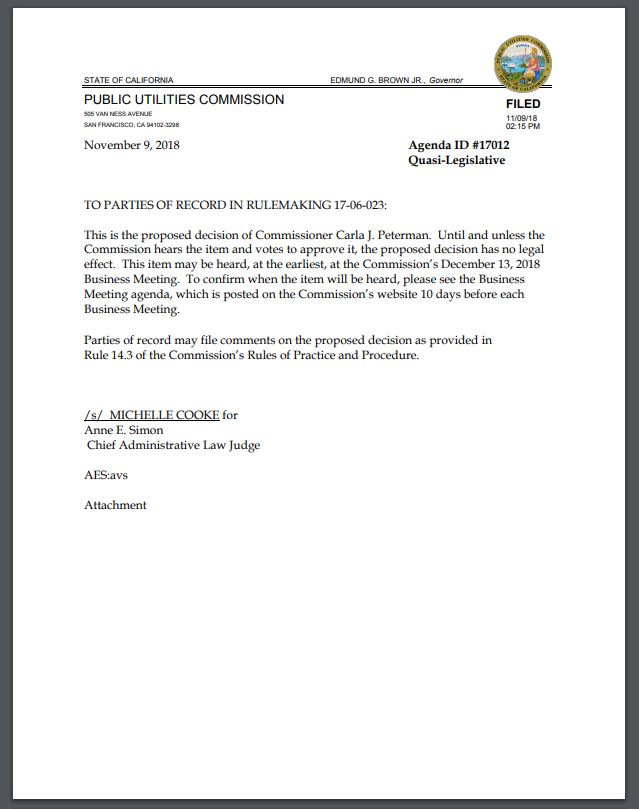 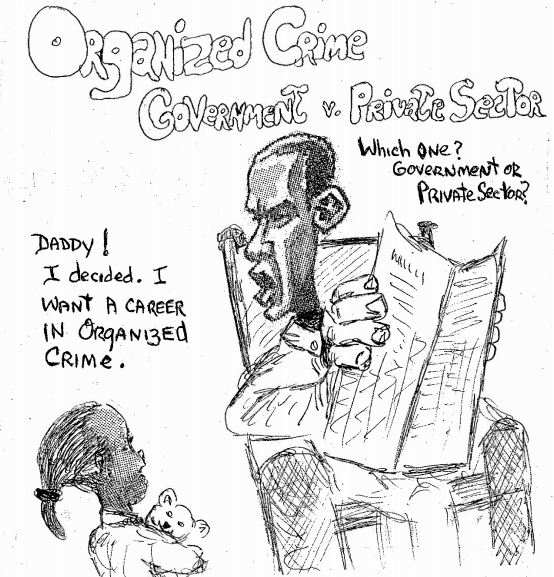 I have constantly warned after dealing with governments first hand for over 30 years, they NEVER see the problem as being them – it is always we the people. Their fiscal mismanagement is beyond repair and we should not expect anything other than death and taxes. You work your entire life and then want to retire and they still want taxes on your retirement funds. Then you die and they rush in to grab what is left. Even the Mafia had more respect for the people than those in government. I drew this cartoon years ago and it remains valid to this day.

The latest proposal in California as the state spirals toward insolvency in the year ahead is to constantly come up with new things to tax. They are already at the highest personal income tax rate in the country – 13.5%. They wanted to tax space shots per mile they traveled into the sky. What’s next? Imposing a tax per child you give birth to? How about taxing clean air?

The government has become an organized crime. If you do not pay, they confiscate everything you have and will often throw you in prison. Not even the Mafia will treat you that ruthlessly.

This latest scheme is a never-ending plot to tax anything and everything they can possibly think of. California is doomed. They never consider really looking at the trend in motion and where does this all lead. All they consider is they are broke right now so just raise taxes to get by for another quarter.