Canada, bucking an international trend that has seen central banks become net buyers of gold since 2010, has sold off all its official gold holdings. Canada’s official international reserves last released by the Bank of Canada (BofC) on February 23, 2016 showed gold reserves at zero (0). This is unprecedented. Canada now stands as the only G7 nation that does not hold at least 100 tonnes of gold in its official reserves. According to statistics from the World Gold Council (WGC), Canada’s current holdings would now rank it dead last out of 100 central banks, behind Albania at number 99. A footnote says that the BofC still holds 77 ounces of gold, primarily in gold coins.

“…and then there was none.”

Former Fed Chairman Alan Greenspan may have
framed gold best with some salient observations.
Greenspan said, “In the absence of the gold standard,
there is no way to protect savings from confiscation
through inflation. There is no safe store of value.” He
also said, “Gold is a currency….by all evidence, a
premier currency. No fiat currency, including the US
dollar, can match it.” Finally, Greenspan said, “Gold
still represents the ultimate form of payment in the
world. Fiat money in extremis is accepted by nobody.
Gold is always accepted.”

See also  Stalling Signs? Taking a Look Under the Hood of US Equities

only fools trust fiat currencies. If you were offered $1 million in cash, or 1 million in gold, and you could not touch it for 20 years, which one would you choose? 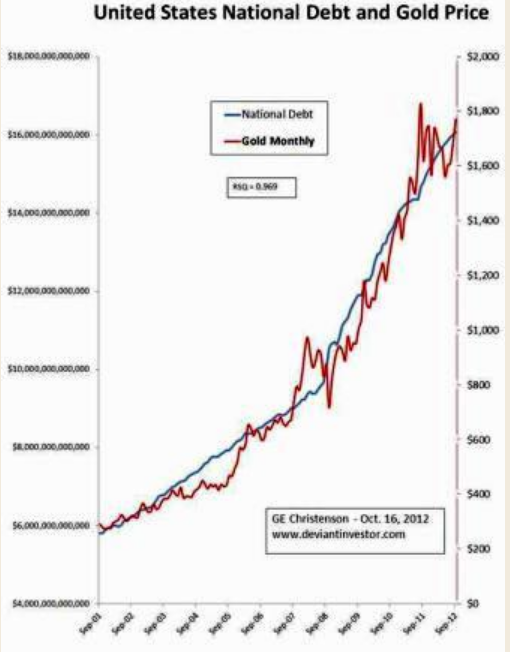 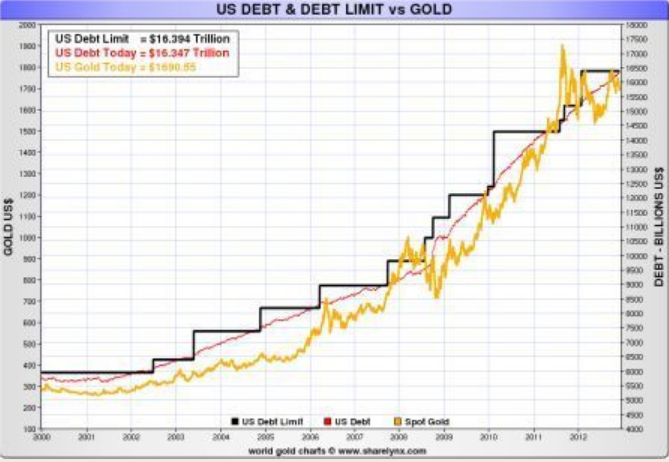 “When the king began to stamp his seal on money, fiat began. People used metal and wheat as a medium of exchange. The legal code of Hammurabi specified prices in wheat and silver. The king attempted to regulate the economy, but he did not borrow money nor did he issue coins.

All money is fiat when issued by a government. Even gold coins were fiat since the value was set by government and there was also a profit to coin money. Rome funded itself about 80% by owning the silver and gold mines and they took the metal, coined it, and paid their bills. So even that was fiat since they declare its value. CONFIDENCE in the government of Rome was first shaken by Maximinus and his declaring that all wealth belonged to the state. Then the final straw came in 260 when the Emperor Valerian was captured by the Persians. Suddenly, Rome was vulnerable and then see the collapse in the currency.

Ancient Egypt always had “fiat” money receipts for grain in public warehouses trading as money. They did not have any coinage until Alexander the Great conquered them in 334BC. Virginia also had the same system of tobacco receipts that circulated as money in colonial times.