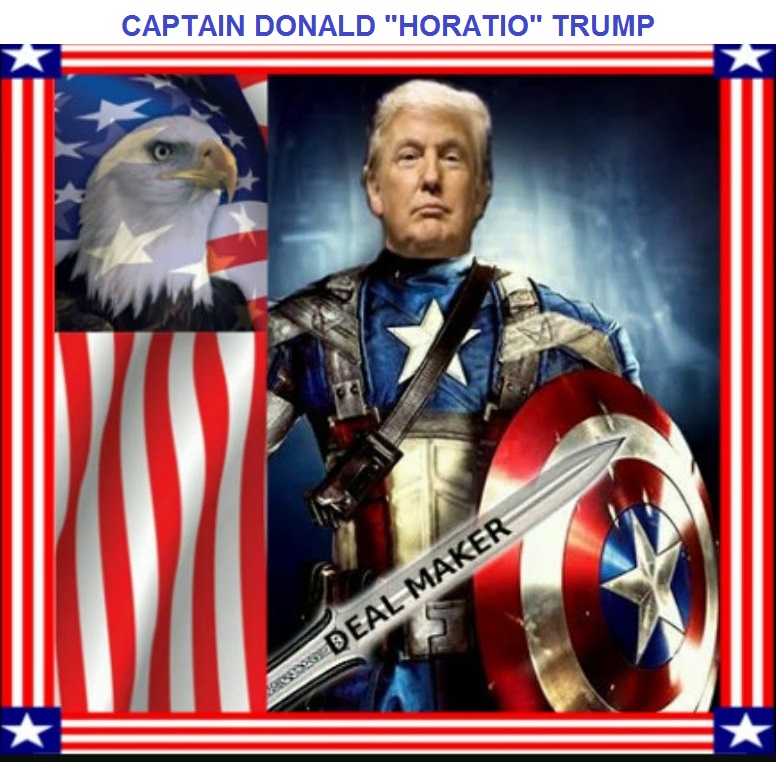 Newly commissioned Captain Donald “Horatio” Trump may possibly be a sound skipper, but he has an untested & unseasoned crew, a fiscal boat with rotten gunnels and a economic storm ahead. His freshly minted battle plan may have been sound when he boarded USS MAGA (Make America Great Again) but his novice cadre of a crew will be severely tested before his ship sees a safehaven again!
The problem is that the Captain’s populist plan of broad based Tax reductions, major Fiscal Stimulus and Regulatory Reform has a poor chance of working during the later stages of the business cycle when the credit cycle is being forced to turn because of credit quality and non performing loans.  The Federal Reserve with a mandate of maximum employment, stable prices, and moderate long-term interest rates, is at this stage of the cycle, unwittingly and effectively “gumming up the propeller” –  at exactly the time the USS MAGA’s new Captain requires it the most!
When the Fed sees the Beveridge Curve (below) with the ratio of unemployment to job openings (Chairperson’s favorite measure) at these levels, they move – and quickly!  The Fed at this point traditionally becomes obsessed  about wage and potentially unchecked inflation pressures.

Unfortunately, the Fed almost always gets the timing wrong just when the markets are least prepared or capable of handling Fed actions.
When we look at the  monthly payroll change on a cumulative 12 month basis against hiring, it is an example of just how the Fed’s mandate obscures getting the ‘timing’ right.  This is not the situation to begin tightening into. It can and often does trigger a recession.

The Federal Reserve’s response pattern is relatively consistent. Consider the market periods leading up to the last two recessions and the Fed’s timing.   As Yogi Bear would say: “Deja Vu all over again”! THE REACTION TO THIS WEEKS  FOMC MEETING
We recently argued that the Fed was trapped and the bond market was not going to go along with the Fed and that bond yields should not be expected to do what Chairperson Yellen wanted nor expected. We believed yields would weaken initially (chart below) in the near term but only as part of a process to begin the establishment of a flat to nearly inverted “Stagflation” yield curve.
CHART POSTED PREVIOUSLY IN “IS STAGFLATION STALKING?” 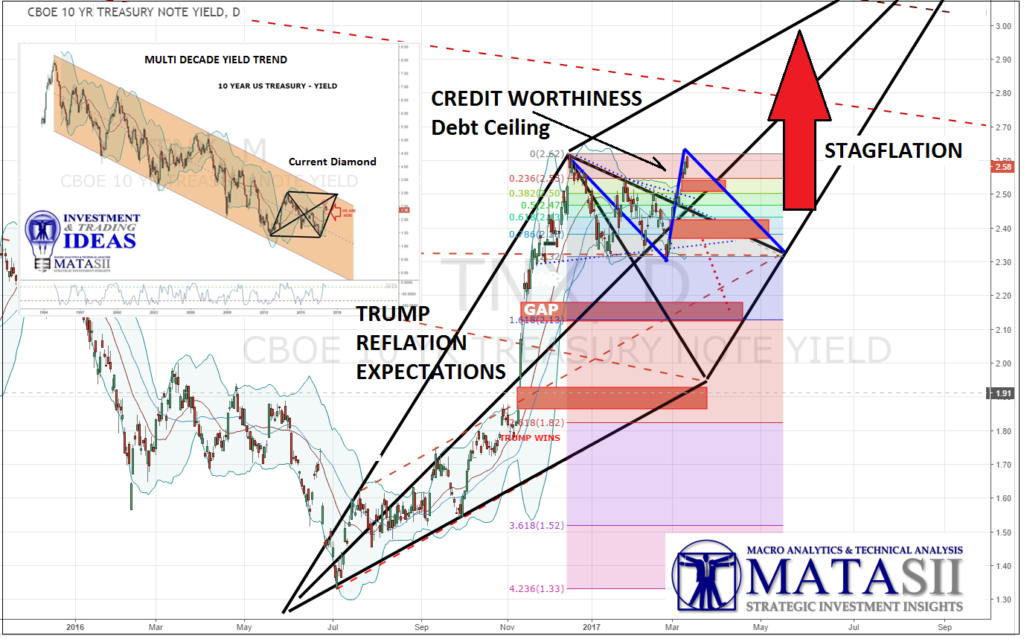 As Goldman Sachs’ Chief Economist, Jan Hatzius said:  “This Is Not The Reaction The Fed Wanted” – it was not meant to be the “dovish surprise” the market took it to be.   Everything rose in reaction to the interest rate news except the U.S. Dollar.  The reaction we saw in the markets to this news may be likened to  a Chess player thinking four moves ahead. The Chess Player here would be what we once referred to as the “Bond Vigilantes”. They may have been brutally forced into  hibernation by the Fed, but they are not all dead – yet!
Bonds rose sharply on the news, in other words, long-term interest rates fell. 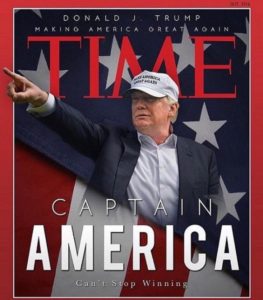 If the short-term rise in interest rates was truly justified, based upon increasing inflation and a robust economy, then long-term bond prices should have declined, and long-term interest rates should have risen. The fact long-term interest rates fell means the Bond market is not in agreement with the Fed’s analysis of the strength of the economy, and believes that the economy is too weak for rising interest rates.
This is a flattening of the yield curve, which is an early warning of a coming slowdown in the economy and coming stock market decline.
Precious metals and the U.S. Dollar may see today’s Fed action as a catalyst for a coming economic slowdown, requiring the Fed to reverse course fast and pump cash into the economy to fight the coming slowdown.
All of this is a very bad omen for the USS MAGA and its new Captain & crew.
What may be more troubling is that someone needs to tell the Captain they see a Hurricane on the horizon called the “Global Economy and its approaching fast!! Meanwhile everyone on-board (including naive passengers) has their head down and frantically attempting to stop the increasing leaks in the bilge!!