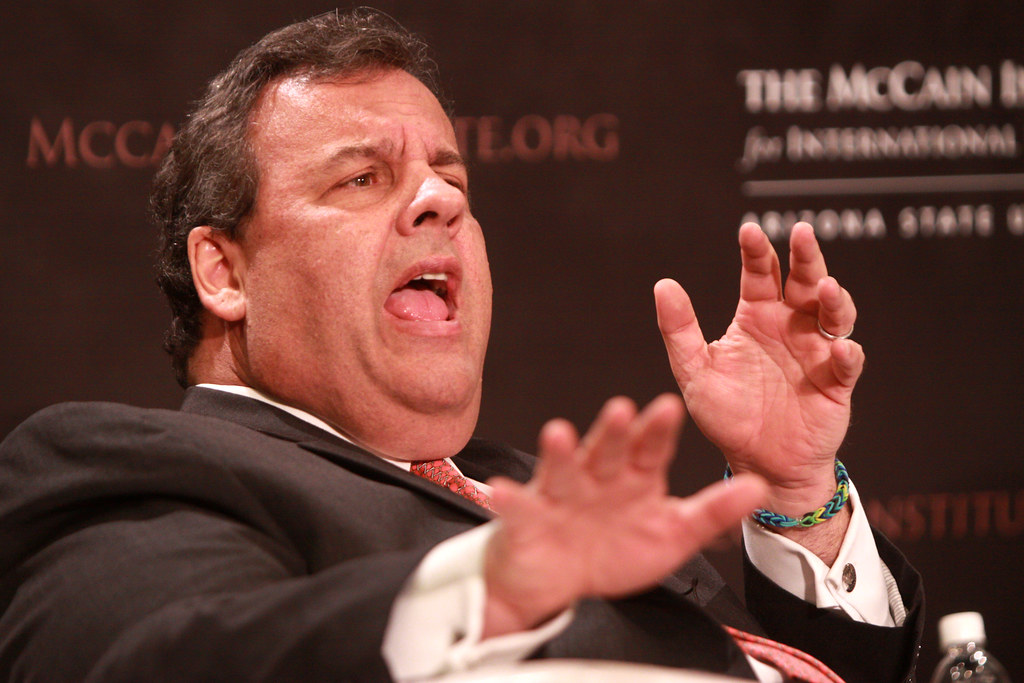 New Jersey Governor, Chris Christie has just shot down a bill that would have protected potentially thousands of young children being married off to older men. The law would have enforced a “blanket ban” on marriage for anyone under the age of 18 and was designed to protect vulnerable children from what many would consider legalized pedophilia.
Whilst it is true that historically most cultures have organised child marriages or betroval, it is nowadays only carried out in a select few communities. Stopping this law will not only ensure it carries on, but it is actually the “legal opening” for much more insidious practices.
It is legal in many parts of the US for those over 16 but under 18 to get married with parental permission. But it is also legal for those under 16 to get married if a Family Court Judge gives permission. It was this aspect in particular that the new law was looking to do away with.
And here is why Christie has made a big mistake: If tow large Muslim families (it is not just people from the Muslim community, but they do have the most “vocal” support groups), have decided to wed their 12 year old to a middle aged man, will the Judge refuse? Doubtless the families will state that any objection to their choice would be a denial of their rights and freedoms to religion and Cultural practice; and probably the odd “racist” and “Islamaphobic” accusation thrown in for good measure. Will a Family Court Judge be able to stand up to the abuse and the legal challenges (supported by CAIR, no doubt)? Probably not.
Assemblywoman, Nancy Munoz (Rep), was the lead sponsor on this bill. She brought it forward after she stated that she had heard compelling stories of “minors being forced into marriage for religious reasons”.
And this seems a fair and rational protection to have in place. It clearly protects the interests of the child, even if the parents disagree.
Governor Christie’s reason for vetoing it however are almost idiotic. He has either failed to grasp the whole point of the bill, or he understands it and has decided not to act on a very real, very large problem. Either way, it’s a worry. His exact words when shutting the bill down were:
“I agree that protecting the well-being, dignity, and freedom of minors is vital, but the severe bar this bill creates is not necessary to address the concerns voiced by the bill’s proponents and does not comport with the sensibilities and, in some cases, the religious customs, of the people of this State.”
Did he miss the point? Is he being purposely obtuse? Our elected officials are not doing the job they are paid for. The system that puts only the morally weak and the easily corruptible in power is wrong. A change is needed.