Repeat felon Darrell Brooks is accused of killing six people and injuring more than 60 after he plowed an SUV through a Christmas parade in Waukesha, Wisconsin, last week.

Though Brooks has been arrested and charged with six counts of murder, media outlets covering the massacre have seemingly made a point of avoiding naming the suspect, instead calling the killing spree a “crash” or an “accident.” CNN apparently blames “a car” for the Christmas parade tragedy.

More activism from @CNN as they report on "Waukesha will hold a moment of silence today, marking one week since a car drove through."

Not anti-white, BLM supporter Darrell E. Brooks, it was a "car."t.co/R0VzA35RLf

So far UK media (Spectator and Daily Mail) are the only ones who have said a word about the obvious motive in this attack.  Incredible.

See also  WORLD WAR III HAS BEGUN, AND HUNDREDS OF MILLIONS OF PEOPLE WILL DIE

The manner in which the American media has reported on the anti-white terror attack in Wisconsin is so grotesque even the British normie right-wing press is astounded.

Fair play to The Spectator on this occasion.

The inconvenience of the Waukesha attack 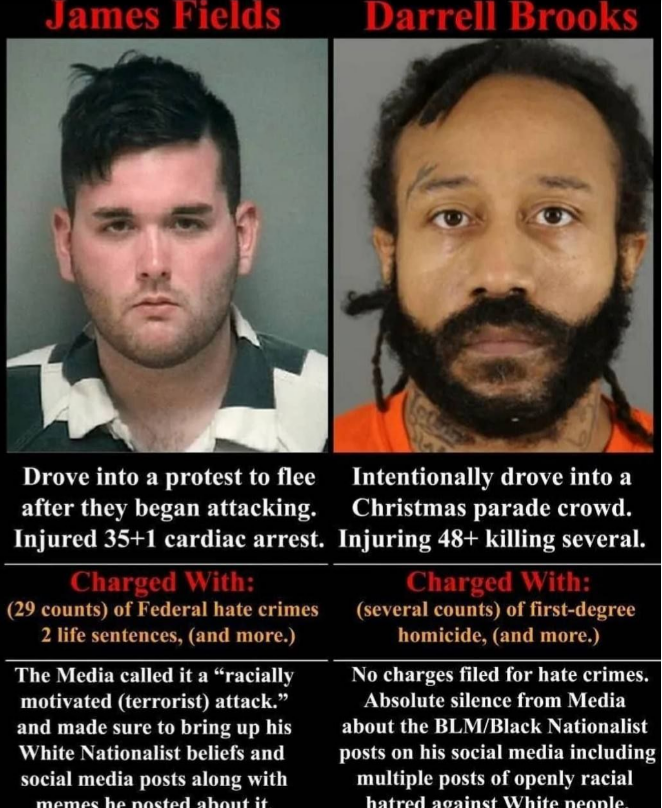