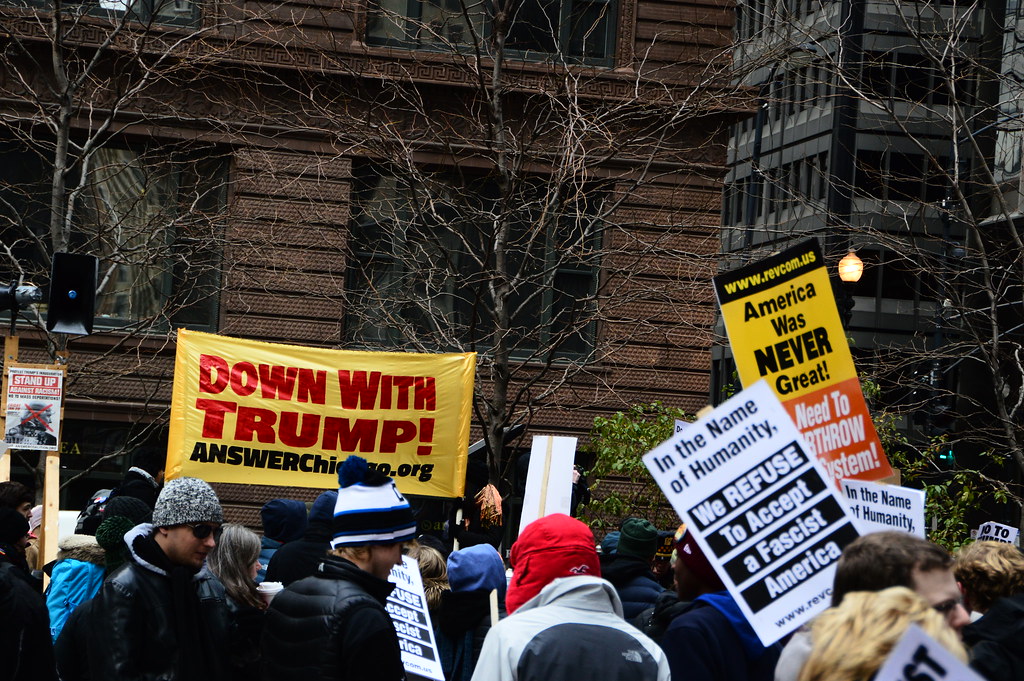 It was expected that protests to Donald Trump’s Presidency would last for a while, but we have past 100 days and they show no signs of abating. Many have wondered how it is that people can afford to be out protesting every day, and how the permanent protestors are actually supporting themselves.
Soon after Trump’s election, a job ad appeared on Craigslist offering $15 per hour plus gas money for “activists” to protest in different locations around the country courtesy of moveon.org (a Soros funded movement). Many attributed this to a Bernie Sanders group. But the media were quick to dismiss this as a hoax.

The next suspect was Organizing for Action, a group that works for securing Obama’s legacy (Obamacare etc…), who paid for Barack’s website, barackobama.com, is run by former Obama staffer, Eric Holder, and boasts more than 250 offices around the country with more than 30,000 workers (foot soldiers). This group (suspiciously?) receives almost no media attention.
But now, Californian companies have admitted publically that they are paying their employees to protest, engage politically, and carry out “activist” activities. William Morgan, founder and CEO of Buoyant (a tech company), says: “It’s not sufficient anymore to say we’re a profit engine and we’re making money and screw everything else. It’s part of our responsibility to be engaged, to be active,” and “We as individuals, we as companies exist in an ecosystem. We’re only here because there’s this environment around us. It can’t just be a one-way relationship.” And of course he has every right to pay his employees to get involved in political activism (as long as they are willing). But there are major questions that need to be answered.

America is a supposedly free country, and people are free to engage in most any practice they wish. But politics is heavily regulated for a reason. If people are finding ways to circumvent rules and the democratic process, other people need to know.

See also  At least 8700 VACCINATED people in NY have Covid...
See also  NY Gov. Cuomo: "We have to knock on those doors, and we have to convince people, put them in cars"
2,319 views