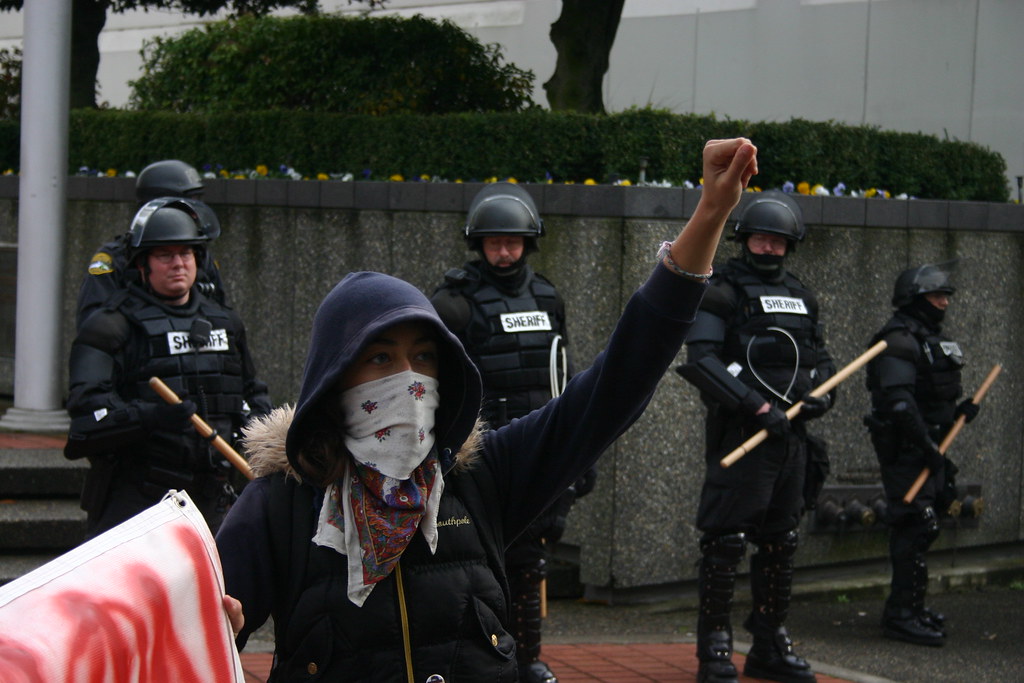 If you believe in nations and nationality, then Globalists see you as a direct threat to what they have planned for the future. Your refusal to consider yourself a Global Citizen is a hindrance to their plans, your failure to vote for their selected candidates is causing them more problems than they expected. Alliances are built to further common goals, and the Globalists have allied themselves to Radical Islamists because you and people like you are refusing to toe the line.
To many, it seems as though the mass forced immigration of migrants from Muslim majority countries is being done purposely, and they’re right. You see, although only a minority of Muslims want a Caliphate, they are a vocal and active group who, like the Globalists, see national borders as an issue to be removed. How can they have one Caliphate if they have to show a passport, or have different regulations dividing the Empire?
This is a case of common cause breeding bedfellows. The Globalists have Europe already. There are a few nations stubbornly holding out, but with encouraged Migrant Quotas (who will eventually have voting rights), illegal migration, and the fact that most European nations now have 75% of their laws made by the European Union, the end will come soon.
America is the big target. The Globalists have been working from within the highest levels of government to open up borders for decades, and they have a two pronged attack to ensure their goals are achieved. The first is that they will further encourage illegal immigration whilst continuously obstructing voter ID laws. The “official figure” is 11 million illegal migrants, but this is the same figure they were touting 10 years ago, current Economic think tanks suggest that it may be closer to 20 million…this is enough to get major legislation changes. The second is through “no borders” activism; which involves constant protest and legal challenges on people’s right to enter and remain in a country.
The latest Globalist to achieve prominence is the Presidential election winner, Emmanuel Macron. According to the Gatestone Institute:
Barbara Lefebvre, who has authored books on Islamism, revealed to the audience of the France2 television program L’Emission Politique, the presence on Macron’s campaign team of Mohamed Saou. It was Saou, apparently, a departmental manager of Macron’s political movement, “En Marche” (“Forward”), who promoted on Twitter the classic Islamist statement: “I am not Charlie”.
Sensing a potential scandal, Macron dismissed Saou, but on April 14, invited onto Beur FM, a Muslim French radio station, Macron was caught saying on a “hot mic” (believing himself off the air): “He [Saou] did a couple things a little bit radical. But anyway, Mohamed is a good guy, a very good guy”.
This is not of course evidence that Macron is tied to Islamist movements, but the Union of Islamic Organisations of France (UOIF), the French connection of the Muslim Brotherhood, publicly called on all Muslims to “Vote Macron”.
But more tellingly, on a visit to London to convince French expats to vote for him, he said: “French culture does not exist, there is a culture in France and it is diverse”. French voters will be pleased to hear this (or not). Either way, it is clear that he doesn’t not believe in preserving the national culture.