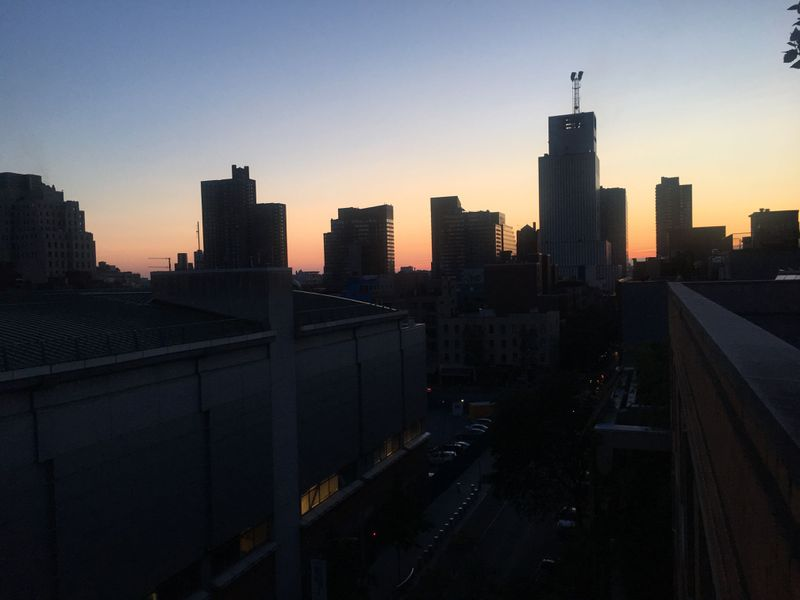 Con Edison is still baffled over what caused the weekend’s major blackout — and warned on Monday that more outages could be coming with a heat wave on the way.

“We expect that there could be service outages — those things happen during heat waves,” the power company’s chief spokesman, Mike Clendenin, said during a morning appearance on PIX11.

Insisting that the company invests $2 billion every year to prepare for soaring electricity demands when the mercury rises, Clendenin claimed Con Ed will be “prepared.”

“We know it’s going to be intense,” he said of forecasts predicting temperatures reaching 100 degrees this week. “This heat wave coming up is something else and we’ve got to get ready for it.”

But he admitted that engineers still have no idea what caused Saturday’s outage that left 73,000 without power in Manhattan.

“We are very, very focused on examining exactly what transpired and caused that outage,” Clendenin told the station, saying they have no idea why breakers “did not isolate the problem” of a “significant” transmission disturbance.

“There’s a lot of patience and poise that New Yorkers displayed during the outage itself. The same kind of patience and diligence is gonna be needed as engineers and experts dive into the date and actually analyze how equipment tripped off, or what went wrong, that led to the large outage,” said Clendenin. “Unfortunately, with outages like this, it takes a little bit of time and understanding.”

Confirming that the blackout was not connected to heat or overusage, he said that “fortunately, there was no major or extensive damage” — conceding that that would have left the power out for even longer.

Con Edison has yet to figure out why a large swath of Manhattan’s West Side was plunged into darkness by the blackout that lasted more than five hours on Saturday night.

In a statement released late Sunday morning, the power company said it “will be conducting a diligent and vigorous investigation to determine the root cause of the incident.”

“Over the next several days and weeks, our engineers and planners will carefully examine the data and equipment performance relating to this event, and will share our findings with regulators and the public,” the company said.