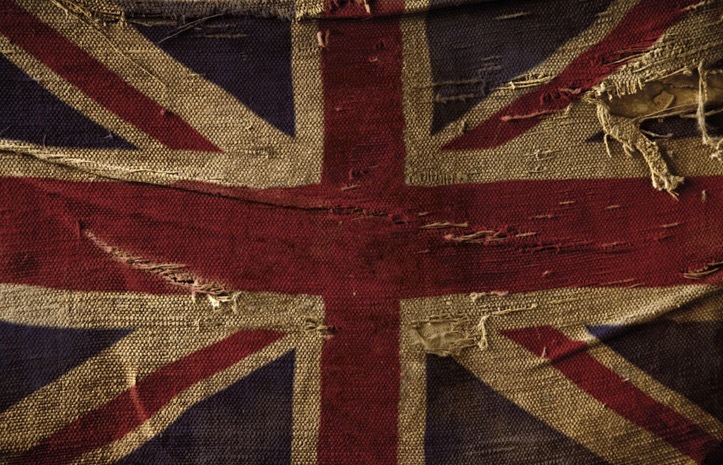 Does the UK currently represent the largest threat to peace, freedom, and stability in the world?

Let’s have a look at the evidence shall, we?

READ  What could go wrong? The greed levels on the Bloomberg fear and greed index for Nasdaq has even surpassed the dot com bubble mania.

Consider that IF point #2 is true that what we are witnessing is the rise of a radical Fascist/Islamic culture/state that possesses not only weapons of mass destruction but a tremendous amount of intelligence on its western allies as well.

And when you factor in a deliberate domestic policy of destroying the culture, laws and natural rights of its own citizens does this not put the UK on par with what North Korea WAS before Kim began negotiations with the Trump administration earlier last year?

If it does then there are questions that should be answered: