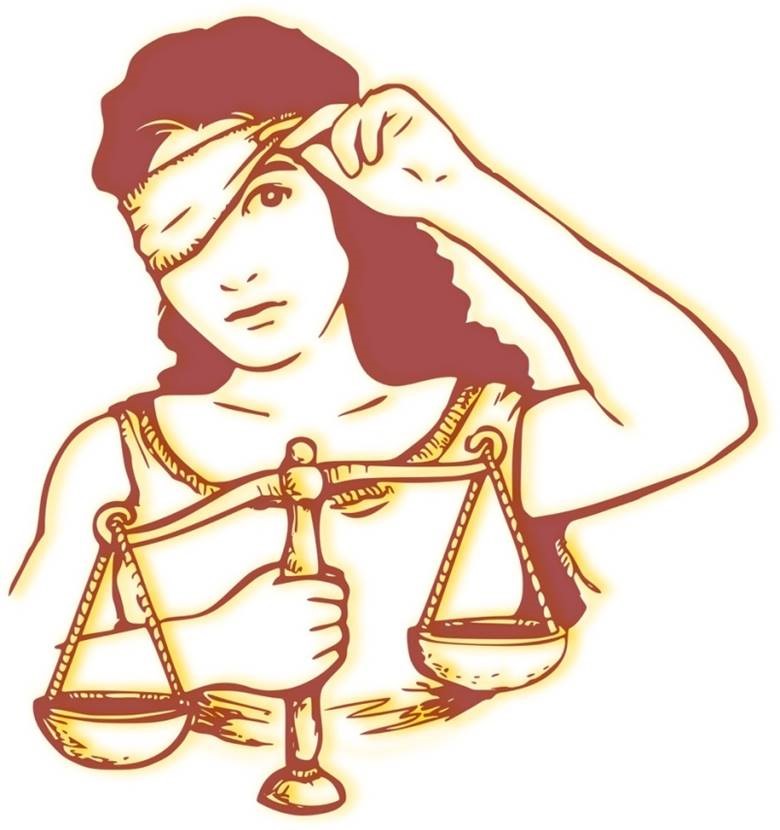 The time has come to face reality.  Some American citizens are superior to others as far as justice under the law is concerned.  They just are.

Take the Clintons for example.  Allegedly, they have been on a crime spree since they took control of the Governor’s Mansion in Arkansas back in 1979.  And maybe earlier than that for all we know.  But they are never held to account.  Never.  Rather than list all the Clintonian scandals and criminal accusations here, you can google them online and see the sordid details for yourself.  The Clintons are representative of privileged members of the political class for whom justice doesn’t apply.

Yesterday, former FBI Director, James Comey, joined the Clintons as one of the untouchables.  The U.S. Department of Justice decided not to prosecute Comey after the DOJ’s Inspector General issued a scathing report on Comey’s insubordinate behavior to conform to FBI rules and regulations and the apparent violation of the Espionage Act in his handling of classified information.  By its refusal to indict Comey, the DOJ, in effect, validated and reinforced Comey’s decision to exonerate Hillary Clinton for mishandling classified documents.  Comey, the Exonerator-in-Chief, was himself exonerated for breaking the same law, adding insult to injury.  Perhaps, it’s time to nullify the Espionage Act or, as a minimum, amend it to stipulate that certain individuals are exempt from it.  James Comey exemplifies members of the federal government’s bureaucratic class, derisively referred to as the deep state, for whom justice doesn’t apply.

To punctuate the outrage, we have a number of top law enforcement officials within the DOJ and the FBI, past and present, who place themselves above the law — laws that they assiduously impose on common folk who have no clout.  These unelected, unaccountable bureaucrats have the temerity to stiff-arm congress, when it seeks to exercise its constitutional power to oversee them.  They aren’t satisfied to stonewall the legislative branch of government alone, they also defy the judicial branch of government when they willfully temporize and fail to fully comply with Freedom-of-Information-Act requests.  Weasel law enforcement officers and corrupt prosecutors earn the contempt of the people when they hide behind their badges and exempt well-connected individuals from the laws they earnestly enforce on others.  The more arrogant ones believe it is their divine right to apply or obstruct justice as they see fit for political reasons.

Wall Street executives are another breed apart as far as the law is concerned.  Not one of them was indicted for the enormous pain they inflicted on Americans by trading dubious mortgage-backed securities and other fraudulent schemes that contributed to the Great Recession of 2007-2009.  Apparently, it wasn’t enough of a gift for them to escape criminal accountability, these well-heeled individuals were bailed out with taxpayer money and have prospered ever since.  The banksters are representative of entitled members of the donor class for whom justice doesn’t apply.

Make no mistake, the law applies to the vast majority of Americans as it should, but there are notable exceptions that can’t be denied.  The concept of equal justice under the law is an ideal, not a universal reality, as demonstrated time and time again to our collective chagrin.  Perhaps, it’s time to acknowledge this iniquity and do something about it.  Rather than go through the tedious and time-consuming amendment process specified in the U.S. Constitution, we can cut to the chase instead.  Just have congress take a simple vote of acclamation that stipulates there are and always have been certain individuals that are above the law.  Congress shouldn’t have any problem with this legislation because some of them already enjoy preferential legal treatment or can be considered above-the-law beneficiaries-in-waiting.  Befittingly, such an act of congress would be called the Clinton / Comey Amendment in recognition of their unparalleled contribution to the disparity of justice in America.

Rather than deface court buildings throughout the land by chiseling away the inscription “Equal Justice Under Law,” we can simply add a small asterisk after the motto.  We don’t even have to explain in small letters what the asterisk means because we all know there are special people in our country, who are inoculated against plebeian concerns such as compliance with the law.
The formal acknowledgement of uneven justice has therapeutic value as follows:

If we accept that a sliver of our population is above the law, our sensibilities will be less aggrieved.  We can teach our kids that this is a fact of life in America so that they are not confused when they observe an esoteric group of people getting away with crimes that would send them to the hoosegow in a heartbeat.

Sure, it would be better to have the miscreants indicted and forced to stand trial before a jury of their peers.  But how often does that happen?  The answer is it never seems to happen for a select class of individuals, which leaves us frustrated and angry.

It’s time we admit that there are crimes that go unpunished and will remain unpunished.  A small group of American elites has no fear of the law because justice will never be brought to their doorstep.  As much as it offends our sense of fairness, crimes without consequences is a way of life for the few … the proud … the untouchables.