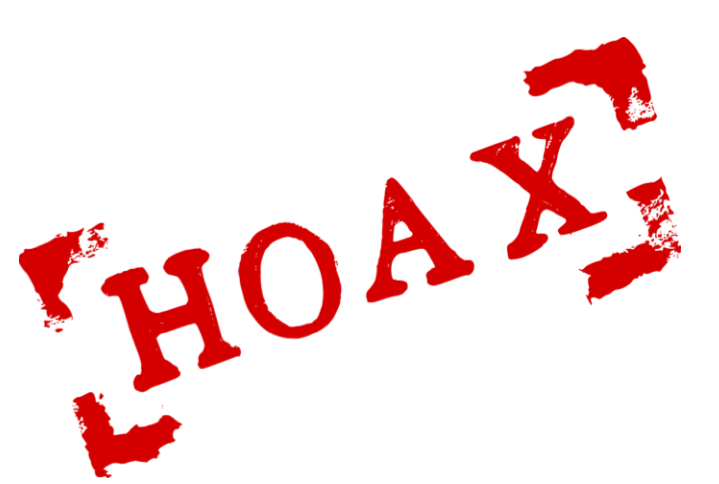 Did you see this?

DOJ may sue states for returning to pre-COVID voting laws

Let me begin today’s article with a little bit of history for context:

Back during the “Spanish Flu” there were two separate experiments with healthy young volunteers, 500 each, in Boston and San Francisco.

Swabs were taken from hospitalized patient’s lungs and sinuses, and then administered to the volunteers.

Zero volunteers ever got sick. ZERO.

It astounded the researchers so much that they repeated the experiment. After the repeated experiment, there were still zero volunteers who got sick.

The researchers decided that they had completely misunderstood the vector of transmission and something else must have been causing the spread of the illness.

Those in the know actually do understand what happened, that a tainted meningitis vaccine was given to soldiers, who then became disease vectors as they shed active pathogen.

The VAERS system in the USA is already over 18,000 dead from the shots, over 5 million adverse reactions, and a few hundred thousand hospitalizations.

There have also been a confirmed 1600+ miscarriages from the vaxxes.

I don’t know why any pregnant mother would ever get the kill jab, but they are getting very bad information that the jab is safe.

Any healthcare worker vaccinating a pregnant woman is guilty of murder for killing the baby. The workers are supposed to read and know the potential dangers of what they are prescribing.

Herd immunity actually happens once 30-35% of people in an area get an infection. Once that happens, the rate of infection plummets because there aren’t enough people around who are vulnerable for one infected person to spread the pathogen.

The 85% is pure BS put out by our lords and masters.

Politicians, democrats in particular, never do anything unless it furthers their goals of increasing wealth, power, and dominion over their fellow man.

I’ll tell you what is coming.

The Delta variant does not exist. It has been created as fear propaganda to force people into getting vaccinated. As we have seen, the “Delta surge” is being blamed on Trump supporters who refuse to get jabbed and don’t believe in science. It doesn’t matter if this is not true, the media will make people believe it.

The internal polling for Biden is abysmal.

Going into 2022, if something drastic isn’t done, there will be hardly a single democrat who gets elected. Delta is the cover for the 2022 steal, just like Covid was cover for 2020.

Very soon you will start seeing stories of Delta breakouts in schools due to “unvaccinated kids”. The teacher’s unions will demand that all schools be closed again. This should happen at the end of September.

At the end of October, the jabs will be approved by the FDA for everyone above 2 years of age. The deaths, disfigurements, and severe reactions don’t matter. Everyone at the FDA is being bought off.

There may be a whistle-blower or two that come forward and leak the real data of how many people have been killed and permanently disabled by the supposed vaccines, but they’ll be immediately censored by the media and deplatformed.

The CDC will issue mandates for the schools to follow, saying in person learning will only be allowed with 100% vaccinations beginning in January. Your kid will either be jabbed or not allowed to go to school.

During this time the new Covid tests (Bill Gates and Soros recently bought test manufacturing facilities in the UK) will be getting out to all of the labs.

The administration doesn’t want a repeat of last year where the flu disappeared. It was great to stoke Covid fear, but they can’t have Covid vaccinated people testing positive for Covid when they get the flu, especially when the vaccine targets are met.

The flu and pneumonia cases giving false positives for Covid along with breakthroughs in the vaccinated are great for blaming the unvaccinated, but this can only go on so long.

One year after being inaugurated, and nearly 100% of kids jabbed, Biden will declare victory over Covid. With the new tests not mistaking everything for Covid, cases and deaths will plummet to zero.

Biden will be pushed as a hero, the man who beat Covid, right when the primaries and 2022 campaigns kick into high gear.

Then you can expect record flu cases to be diagnosed with the new test. Why? Oh you didn’t learn anything from Covid did you?

Moderna and Pfizer have mRNA Flu vaxxes ready to go.

We’ll play Covid all over again and mandate that people get the new gene altering flu jab. It will be said that we need to eradicate the flu like we eradicated Covid.

This will be the kill shot.

Your compromised immune system will turn your body to goo when the mRNA flu vaccine clashes with the mRNA Covid shot.

The FEMA camps and billions of rounds of ammunition will finally come into play. You forget, but Hillary was supposed to be president for Covid.

The tests, vaccines, and everything else were patented and planned in 2014.

Then you kill off 90% of the people and laugh.

We made it, we faked it, they died.