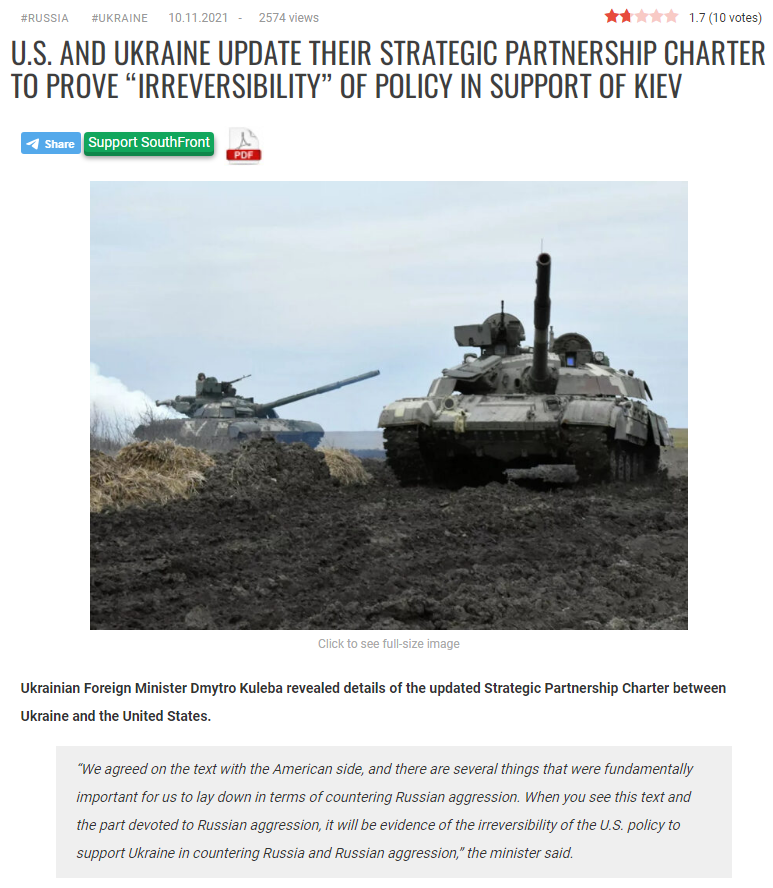 QUESTION: You said that perhaps Biden misled Zelensky into thinking the US would support Ukraine. When do you think he did that?

ANSWER: Back in November 2021 when they entered into an agreement. Biden has sent troops ONLY to those nations in NATO. They clearly realize Putin’s point that NATO has been constantly moving eastward. It is not just Ukraine. Putin warned that if Finland and Sweden entered NATO that too would have devastating effects. As long as the West portrays itself with the white hat and only Putin is unreasonable, this is the foundation of propaganda that is necessary to get the people to support a war against Russia.

My concern is that this is not going to simply be a war against Russia. You better include all the Chinese and Russian allies which include not just Iran and North Korea, but many other states including Serbia. I do not see why Ukraine fights to keep two Russian provinces when this is just a throwback to 19th-century imperialism because of borders. The American Revolution was fought over the same idealogy.

See also  BREAKING VIDEO: Joe Biden: "This MAGA crowd is really the most extreme political organization that has existed in American history."

Look, I wrote back in 2013 that “[t]he history of Ukraine is incredibly important in the entire Cycle of War” and that “Ukraine Maybe The Most Important Country To Watch.” I advised people on how to win their revolution in Ukraine in 2014. I have tried to defeat my own computer and have failed. This is not my personal opinion. You cannot forecast these things from a gut feeling.

Why has Zelensky refused to compromise? This makes no sense. Relinquish Donbas which wants to leave Ukraine and end the war. Then if Putin does not stop, we have a different situation. I hope Zelensky is not going this for other countries rather than his own people. You can scream that Putin is evil all you want. That will not stop the war, and then you must ask is this worth seeing your own family die on the battlefields of Ukraine? What is to gain other than bragging points for world leaders?