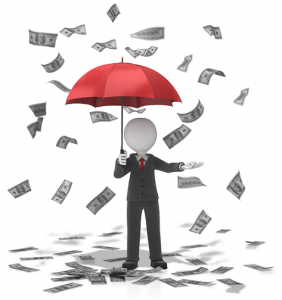 The Biden Administration reiterated that its $1.9 trillion 2021 American Rescue Plan awarded “resilience” to the US economy. The remarks come after the plan, and the administration’s overall spending, came under harsh criticism from economists on both sides of the political spectrum. Senior advisor Gene Sperling stated that the plan would actually help to bring down prices in the long run. On the contrary, Steven Rattner, who served as counselor to the Treasury secretary under Obama, believes the plan was the “original sin” that contributed to the price hike.

Larry Summers agrees with Rattner, previously saying there was a chance the package would “set off inflationary pressures of a kind we have not seen in a generation, with consequences for the value of the dollar and financial stability.”

“The American Rescue Plan saved our country from economic catastrophe, helped get millions of Americans back to work, and helped make sure American families had money in their pockets from tax cuts and rising wages,” a White House official reiterated. Global supply chain issues and pandemic restrictions caused inflation to rise in nearly every nation. However, inflation rose much faster in the US last year, even when excluding volatile energy and food prices.

The Federal Reserve Bank of San Francisco analyzed the situation and determined: “Estimates suggest that fiscal support measures designed to counteract the severity of the pandemic’s economic effect may have contributed to this divergence by raising inflation about 3 percentage points by the end of 2021.” There is no doubt that the large spending package contributed to inflation, but it was not the sole cause. It did, however, give the people a taste of the beginnings of socialism and free government handouts, and that may be the most detrimintal result of the package.

See also  The Great Replacement Should be Called What it Is: The American Holocaust.
---> Help Support Independent Media, Please Donate or Subscribe: Trending: Views: 48